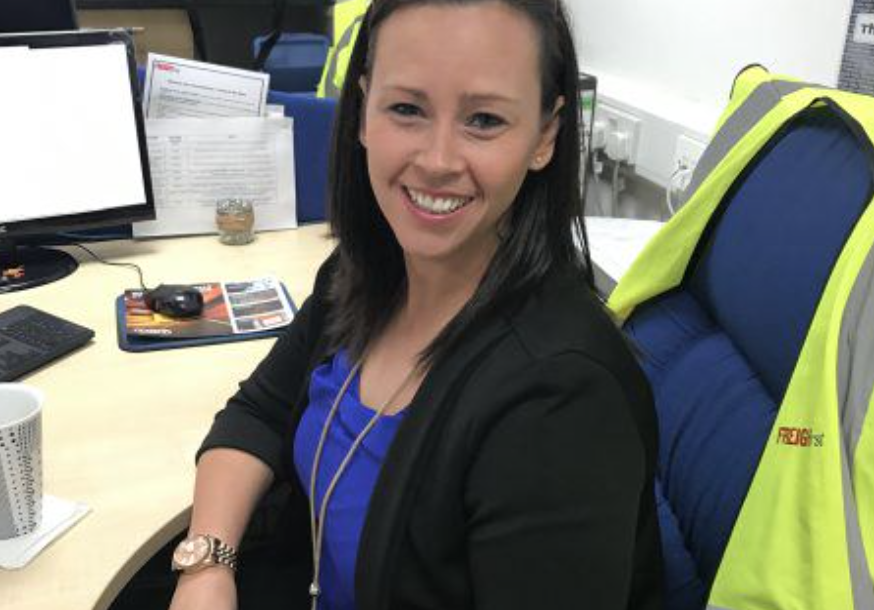 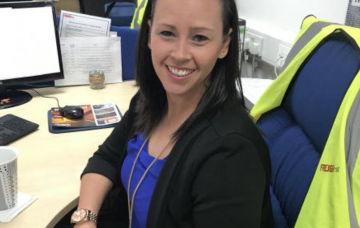 Thomas Cook settled out of court

An ex-soldier has won a £30,000 payout from Thomas Cook after a hotel buffet during a holiday left her in a coma.

The 37-year-old mum-of-one spent the rest of her £3,000 holiday in bed and, after returning home, was diagnosed with viral gastroenteritis.

She was rushed to intensive care and placed in a medically induced coma for a week, leaving her on “death’s door”.

Medics revealed she had suffered a catalogue of serious health problems, including septicaemia, e-Coli and pneumonia, as well as liver, lung and kidney failure, upon her waking up.

Leanne says she lost five stone and lots of hair because of malnutrition.

She told the Daily Mirror: “I could not grasp how a bout of food poisoning led me to death’s door. Then I realised how nasty this condition can be.

“I had to take half a year off work and needed counselling to get my life back on track. I looked so different that I found it difficult to accept myself.”

Five years after her nightmare began, holiday operator Thomas Cook has given her compensation after settling out of court.

Leanne, from Runcorn in Cheshire, had been staying at the Temptation Cancun Resort, Mexico, in August 2013.

After flying back to the UK, she was initially given painkillers but sought urgent medical help when her urine turned black and she suffered vomiting.

“At that point I thought my body was about to shut down completely as I couldn’t feel anything,” she said.

Leanne has been left with coeliac disease and has to avoid gluten.

A Thomas Cook spokesperson said: “This was a complex case. Medical evidence and time were needed to determine the appropriate level of damages.”

Have you experienced a holiday from hell? Leave us a comment on our Facebook page @EntertainmentDailyFix and let us know what you think!