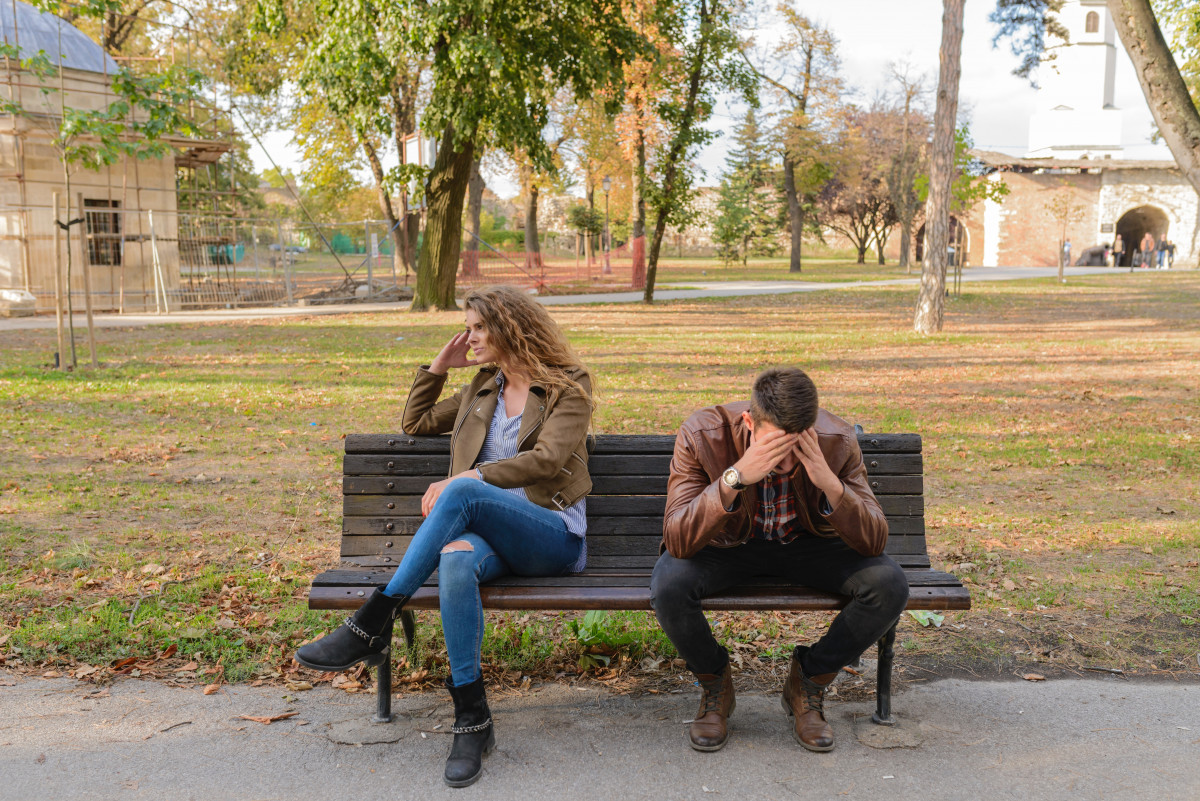 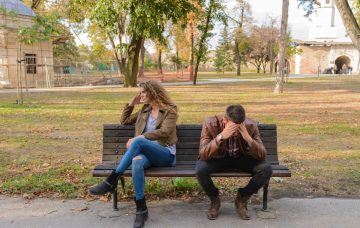 A woman has been urged to dump her “conman” husband who refuses to get a job despite losing her family tens of thousands of pounds from a string of failed businesses.

The mum of one has had to get a series of second jobs to make ends meet as his firms went bust.

The latest disaster cost the woman’s father £40,000 which he invested in the husband’s most recent failed venture.

Now she has given her partner an ultimatum — get a job or she’ll leave him — but he has refused, saying he would find it impossible to work for a boss.

The woman, who has been with her partner for 18 years and has a 10-year-old daughter, wrote on online forum Mumsnet: “Throughout our relationship he has been self employed.

“He has always worked in the same industry and is very knowledgeable about the product he sells.

“However, he is a [bleeping] terrible businessman, every single incarnation of his business has [bleeped] up and lost people money, including my family.

“Over the years I have taken second jobs to keep our heads above water.”

She said his firm was forced into administration two years ago “owing hundreds of thousands of pounds”.

“I immediately got a job in a supermarket but my husband somehow convinced my father to invest 40k in him to help him start again,” she said.

“I really didn’t want my father to do this but my husband can be very convincing.

“The inevitable happened and the money is gone, my father is furious (rightly so).”

She said she had now told her partner that if he didn’t get a job, “I’m off”.

The woman added: “His response? He doesn’t want to work for some massive company and make them money and it would be really hard for him to have to answer to a boss. I think I have my answer don’t I?”

Mumsnetters flooded her with calls to leave him and branded him “the definition of a conman”.

One wrote: “He’s selfish and you already know that. My ex was self employed and wouldn’t work for anyone else, even when we were struggling, so I get it. Trust your gut feeling. It’s so hard, but you will be ok.”

Another posted: “He’s made it abundantly clear where his priorities lie. And it’s not you or his child. You have to leave.”

A third said: “How selfish is he!! Can’t you make him move out? You can then apply for all the single parent benefits. Do that calculation. You might be better off!”

One user added: “Sounds like has avoided bankruptcy by conning others into keeping his business afloat.”

Another said bluntly: “So you’re married to a con artist. Why didn’t you leave him years ago? How could you let your dad give him money?”

Echoing those sentiments, somebody else wrote: “Your husband is a con artist, the fact he lost that much of your father’s money, it’s unbelievable.”

Do you think her husband is a “conman”? Leave us a comment on our Facebook page @EntertainmentDailyFix and let us know what you think!