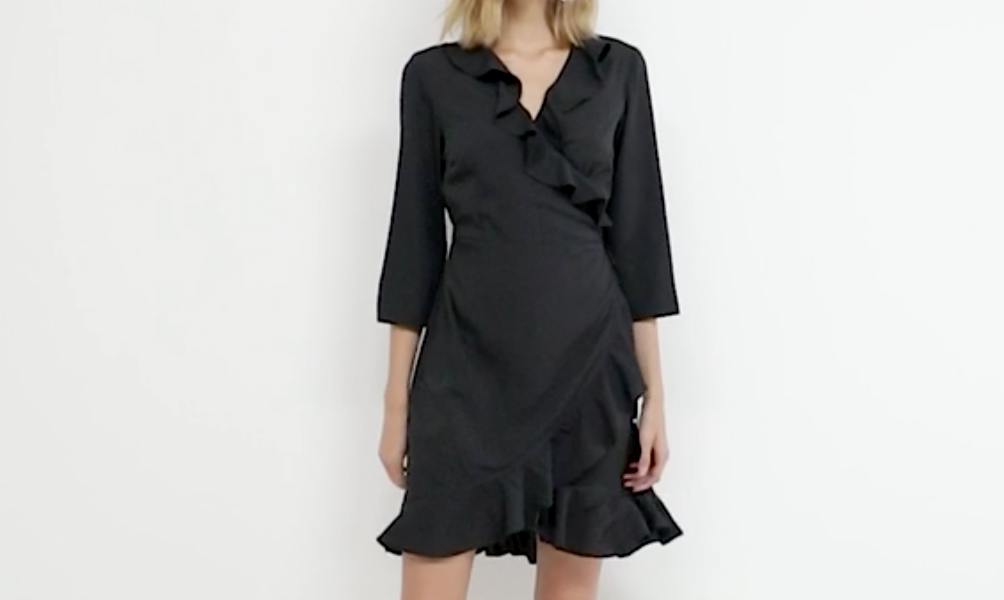 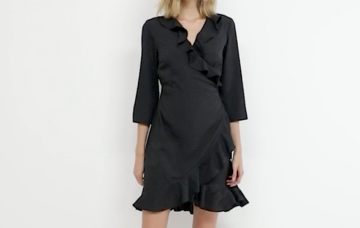 Woman criticised by husband for funeral dress he branded “too much”

Mumsnet users say it would make her look like a "mistress"

A woman has been slammed for wearing an “unsuitable, sexy cocktail dress” that makes her look like a “mistress” to a funeral.

She asked for advice from fellow users of parents website Mumsnet after her husband told her it was “too much”.

Posting a picture of the £18 dress from Asos, the woman wrote: “I already have this dress and have a funeral next week.

“I intend to wear it with black tights and black ankle boots with a small heel.

“Also I am 5 foot tall so it is practically knee length on me.

“I thought it was perfect but DH (dear husband) seems to think it’s ‘too much’. So will I be able to wear it?”

The knee-length black outfit features ruffles at the neckline and hem and flashes some skin.

It left some people shocked, with one user replying: “Jesus, unless you want everyone to think you were his mistress I would leave it! (Sorry for your loss).”

Another posted: “Any other situation it would be lovely but I feel that there is a bit more flesh on show than there should be for a funeral.”

A third added: “I don’t really think it’s suitable funeral attire either. It’s the sort of style I’d wear on a night out.”

One Mumsnetter said: “You can dress it down all you like but it’s an evening dress.

“Anyone with more breast than the model wearing it in the picture (so anyone basically) would be popping out of it.

“Obviously no-one’s going to say anything but if you don’t think internal eyebrows will be raised at masses of cleavage at a funeral you’re a bit naive.”

But others said it was fine for a funeral. One posted: “It’s lovely and entirely appropriate for a funeral, though I would wear thick tights under it as the weather is Baltic.”

A second agreed, adding: “I think most people who are bereaved don’t even notice what people are wearing.”

Do you think the dress in inappropriate for a funeral? Leave us a comment on our Facebook page @EntertainmentDailyFix and let us know what you think!