A woman has helped to raise thousands of pounds following a heartbreaking discovery she made when she started a new role recently.

Posting to Twitter, Hari Miller revealed that she had "inherited a set of drawers" when she started her job.

However, she said it took a while to get the keys and, when she managed to unlock it, she found items belonging to the person who previously held the job.

She posted: "When I opened it the stuff from the previous person was still inside it. Shuffling through I stumbled across the order of service for a 21-year-old girl, Amelia."

I inherited a desk and drawers in my new job but didn’t have the key until today. When I opened it the stuff from the previous person was still inside it. Shuffling through I stumbled across the order of service for a 21yo girl, Amelia. pic.twitter.com/VupNvkK1uj

Hari contined: "Reading it I learned she had a rare form of epilepsy that’s resistant to drugs. Those people are much more prone to sudden death during an episode. Sadly that happened to Amelia."

She added: "I’m feeling quite tender at the moment so it hit me right in the guts and I had a cry in the loo."

Read more: UK restaurant accused of sexism as it sells a smaller steak for ladies

Hari said that Amelia's parents had set up a JustGiving page in her memory and mentioned it in the footnote at the end of the order of service.

I made a donation and wrote a little note explaining this little story. And the next day I woke up to a lovely email from her mum and dad.

She added: "So I made a donation and wrote a little note explaining this little story. And the next day I woke up to a lovely email from her mum and dad."

A few of you have asked and Amelia’s mum is very happy for me to share the link:https://t.co/a77qusVHIz

Hari went onto explain that Amelia's parents told her that their daughter had donated her brain to epilepsy research and that 600 people had attended her funeral.

She added: "Donate your organs. Be brave and be kind to each other."

The story tugged at many people's heartstrings, with exposure from Hari's tweet boosting the JustGiving donations to almost £125,000.

One said: "Just when I think I should leave Twitter, I end up bawling my eyes out at this overwhelming thread. Why can’t humanity always be like this?"

This is when social media shines. Great story.

Another added: "This has made me well up. You’re right. Be brave! Makes all the shallow and petty stuff we angst about a complete waste of our precious time."

"This has made a world-weary old man of 63 weep a bit," said another.

You can donate to Amelia's JustGiving page here. 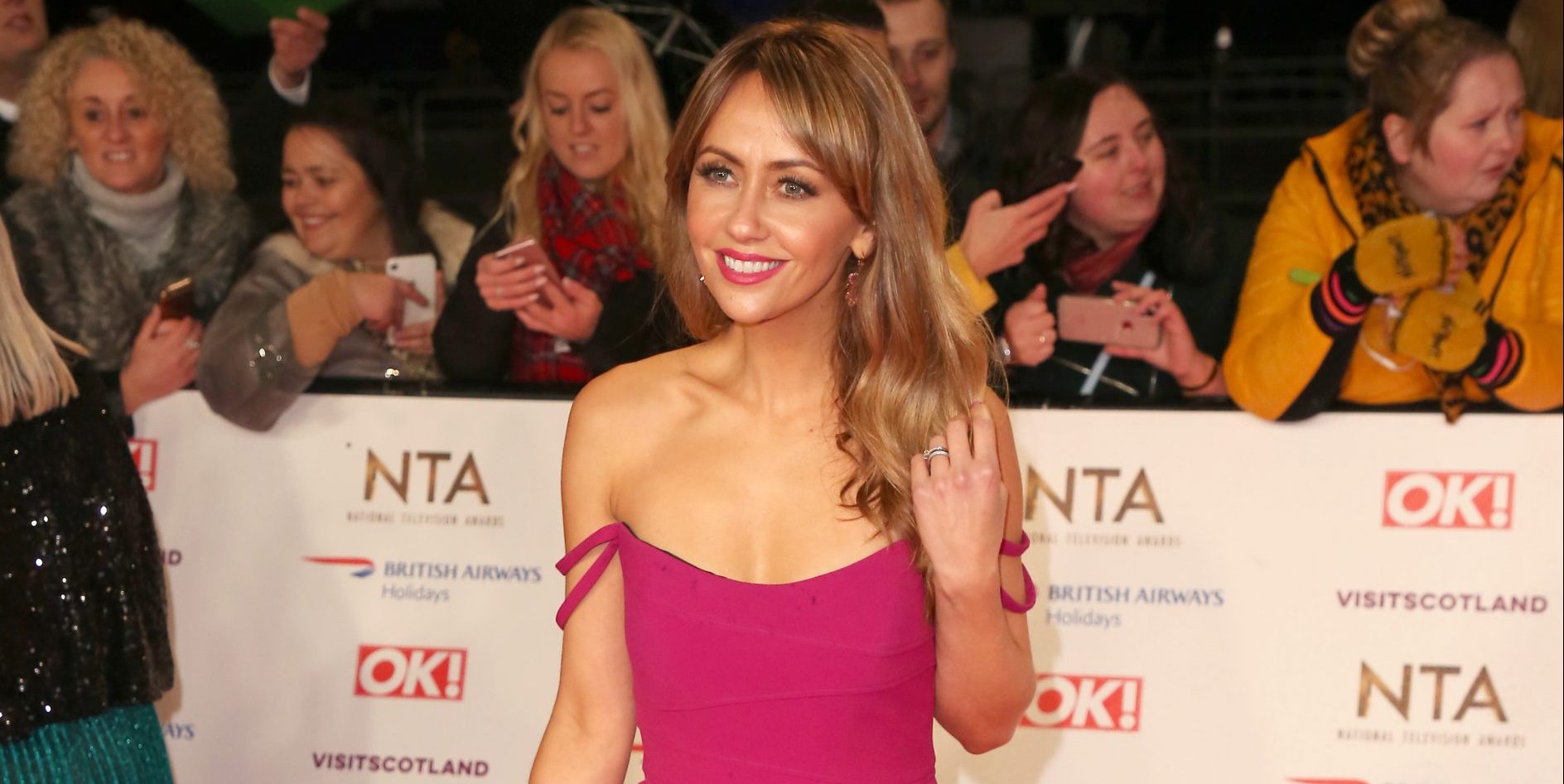 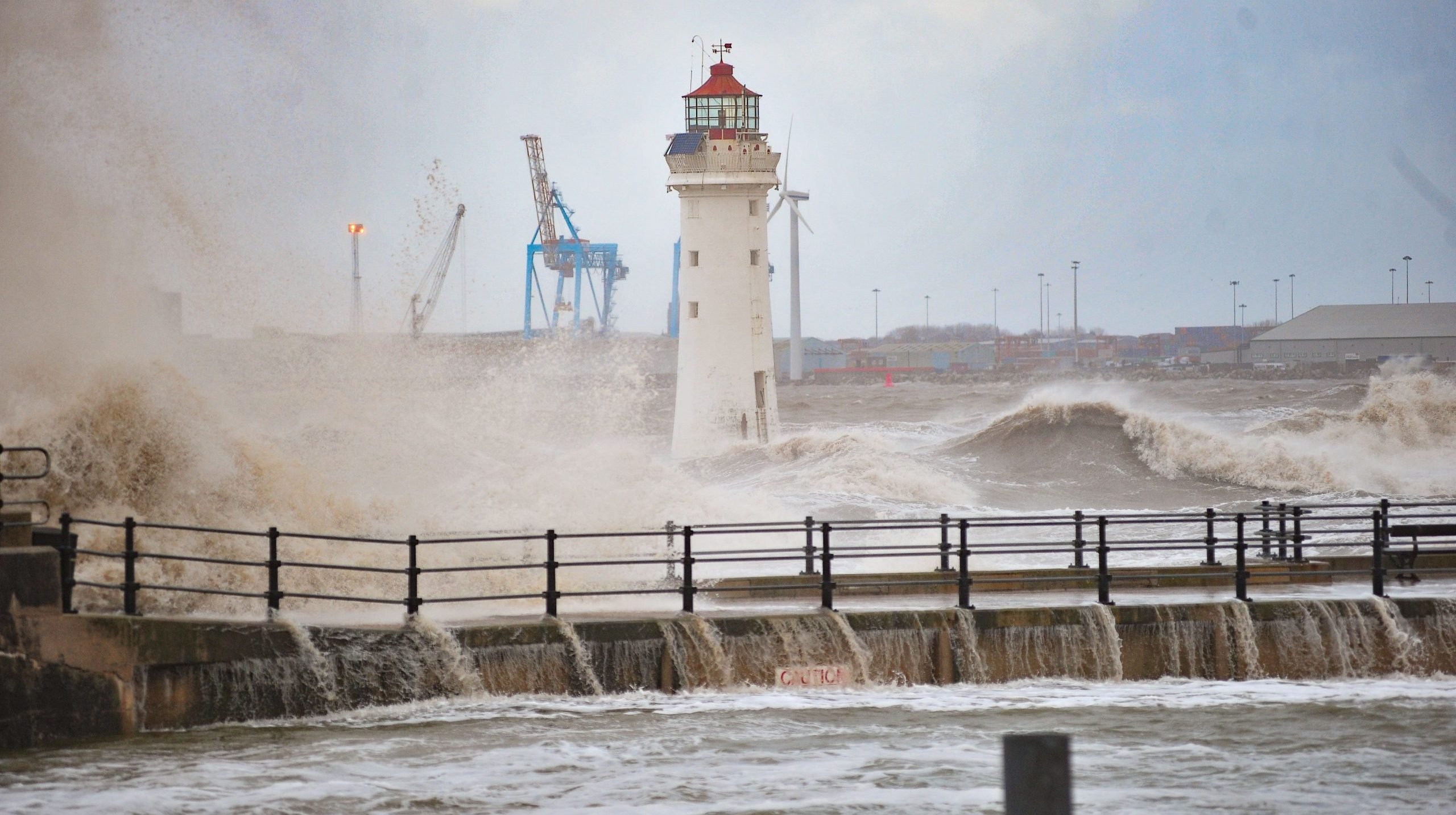