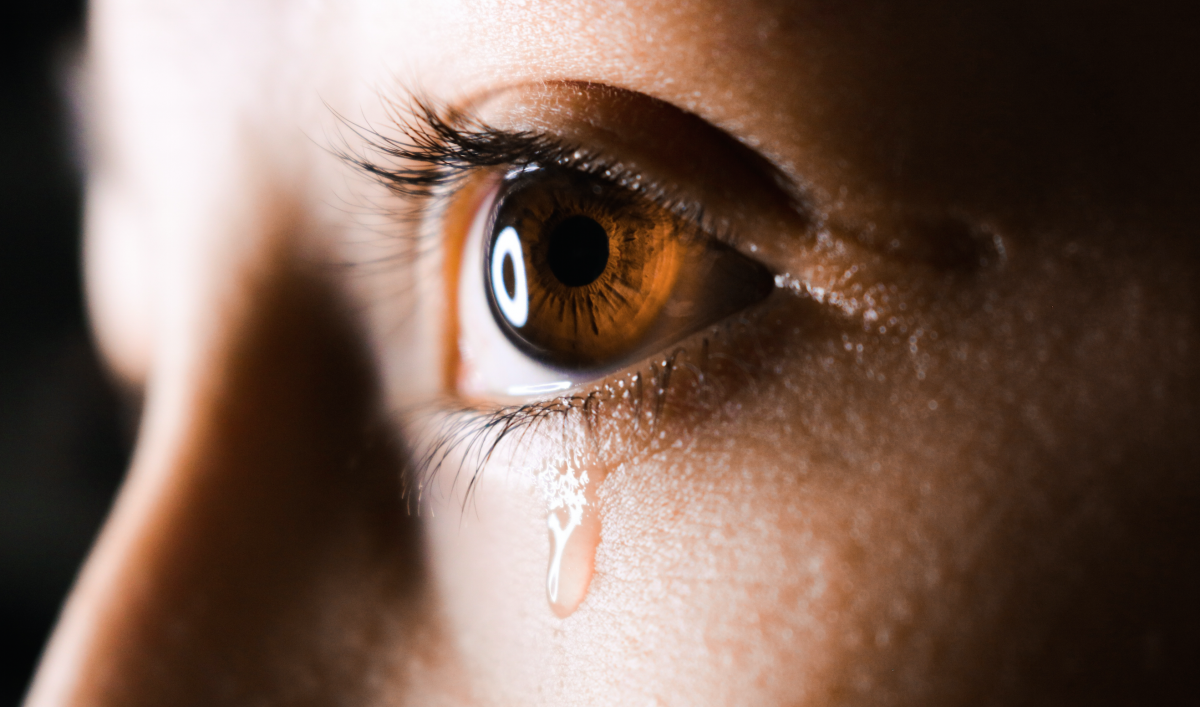 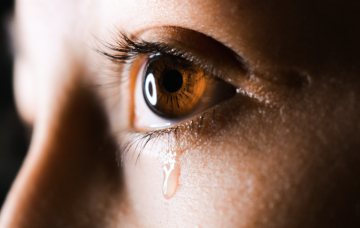 Mum-of-two hasn't told partner she knows of his affairs

A woman has told how she lets her husband cheat on her because she doesn’t like having sex with him.

Mother-of-two Kristy said their marriage appeared perfectly normal to the outside world.

But what everyone doesn’t know is that she regularly turns a blind eye to partner Steve sleeping around.

Speaking to Australian parenting advice site Kidspot, Kristy said she first realised he was being unfaithful a few years ago when she spotted his car outside a pub when he was supposedly working late in the office.

Having checked his mobile phone, it soon became apparent that they had “already been intimate”.

But far from kicking him out for the shocking betrayal, Kristy says she is happy to ignore the fact that he’s slept with at least four other women during their marriage — although she has never told him she knows.

Read more: Cheryl’s ex Jean-Bernard hits out at claims he cheated on her

She says she hasn’t been interested in sex since giving birth to their kids, now nine and seven, and so has decided to live with her husband’s affairs.

Kristy said: “I don’t feel like I can tell Steve to stop because, the thing is, I don’t want to have sex with him. He’s my life partner, my best friend, and the only man I’ll ever want, but I don’t like sex.”

But there is also a tragic reason why she hasn’t felt like having sex in years.

“When I was a child, I was the victim of a sexual assault that I never managed to get over. I went on to have boyfriends, and a normal enough sex life just like everybody else, but I always felt like I was just pretending to be normal,” Kristy said.

“So when Steve and I met, we had plenty of sex, and even after we got married it went on for a while. But gradually, it started to peter out, and I was never motivated to try to fix it.”

Kristy said that after her children were born, she was “pretty much done” with sex.

She said her only fear about her husband playing the field was that he might eventually fall in love with one of them and leave her.

The couple have been together since meeting at university.

What would you do in Kristy’s shoes? Is it ever acceptable to let a partner play away? Leave us a comment on our Facebook page @EntertainmentDailyFix and let us know what you think!