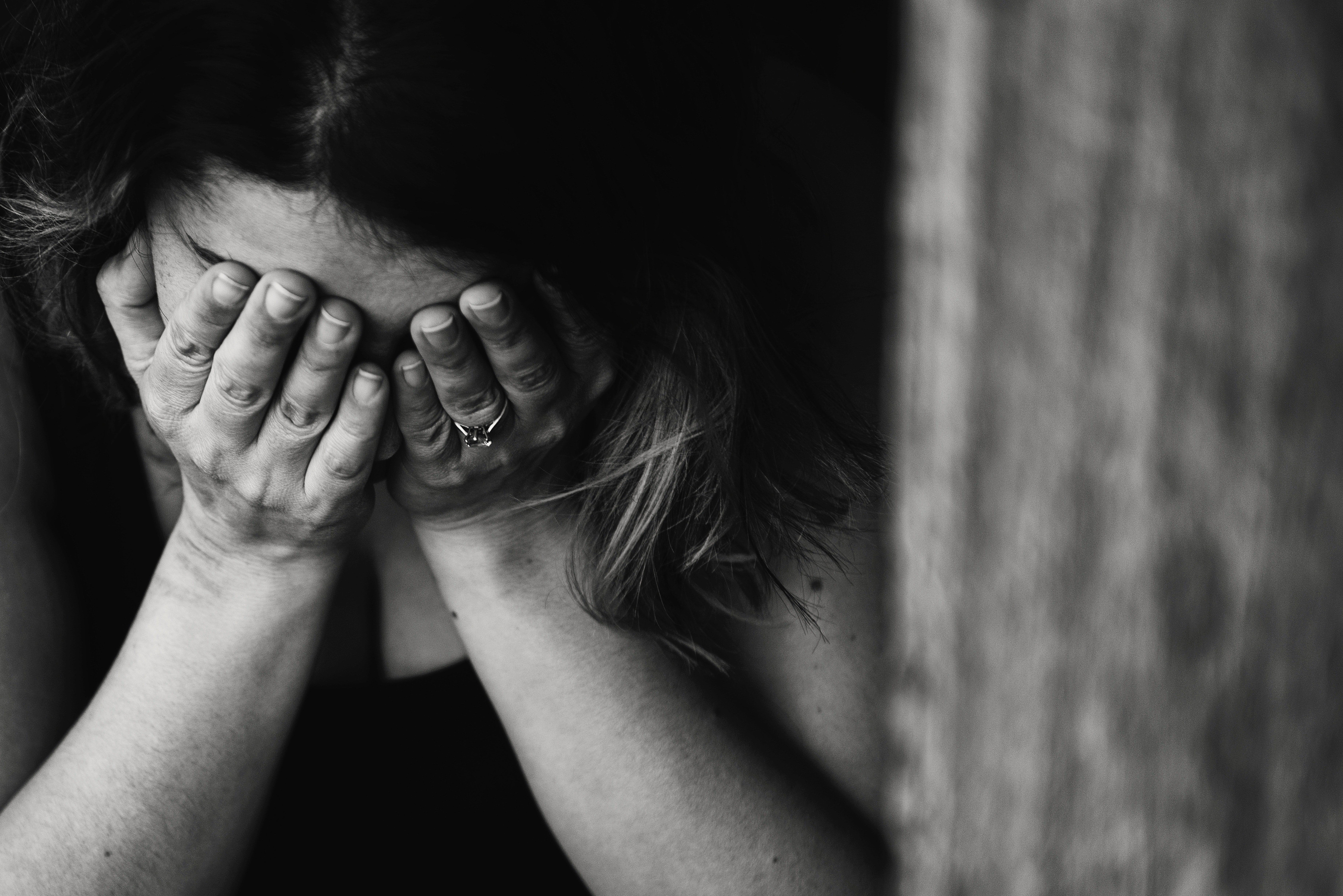 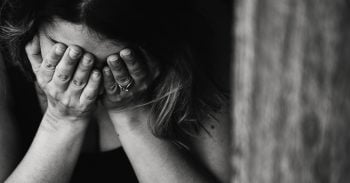 She also tried confiscating the condoms

A woman was left gobsmacked after discovering her boyfriend’s mum had “poked holes” in their condoms.

The anonymous woman said she considered her partner’s mum as “another parental figure” and couldn’t believe what she did.

The woman said her now ex-boyfriend’s mum first confiscated condoms in a bid to stop her and her partner getting intimate.

The woman revealed her partner’s mum even once “poked holes” in some of the condoms to “teach them a lesson”.

Taking to Reddit, the woman wrote: “I’ve lurked for a long time, decided to share a past story of my own. This was my ex-boyfriend’s mum, who at the time I really thought she’d end up being my mother-in-law.

“I saw her so often she was basically another parental figure to me – one I didn’t like at the time, but either way.

“At this time I was about 16 and he was about 18. His mum was a nightmare back then, I could go on and on. But my parents and his were family friends so I was allowed to stay the night, even after they found out we were dating.”

She continued: “Not sure what she expected when it comes to hormonal teens, but of course we had sex. His mum found out from reading his Skype messages and then searched his room until she found his condoms.

“So she had a serious talk with us and it was a big deal and told us she didn’t want to tell my parents because they trusted her to watch us and she didn’t and basically just not to do it again.

“Spoiler: we did. She caught us many times either because she was snooping through his room or we weren’t as sneaky as we thought.

“One of the times she found the condoms, she just confiscated them thinking that would stop us. I guess she wasn’t expecting ex bf to just go retrieve one from her room when she wasn’t watching.

“So that happens and later on she happens to notice the one missing and freaks out saying she poked holes in some to ‘teach us a lesson’.

“At the time it was very scary and ex bf even went through the trash (blech) to verify if there were any holes or not and when he didn’t see any he eventually found the one that she did poke holes in – placed right next to where the one he grabbed was.

“So yeah that’s the time I almost maybe got pregnant from a sabotaged condom.”

Many people slammed the guy’s mother for her actions.

One person said: “Oh god!! What kind of lesson was that supposed to teach you? Never to trust her?”

Another wrote: “What an insane woman. Thank heavens she’s not your MIL,” while a third added: “Because taking away birth control is TOTALLY making teenagers stop having sex.”