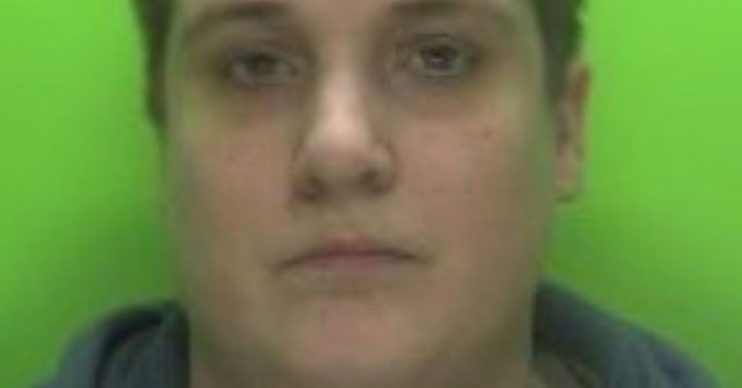 A woman has been locked away after being found guilty of flooding the 999 emergency number with fake calls.

Holly Coogan, 32, has been handed a 12-month jail sentence for spending 59 hours on hoax calls to emergency services while drunk.

She pleaded guilty to the offence at Nottingham Crown Court and was handed jail time on Thursday (February 6 2020).

Nottinghamshire Police revealed that Holly, from Vernon Road in Nottingham, used her mobile phone to make eight calls to East Midlands Ambulance Service (EMAS) on December 6 2019 within a space of four hours.

The week after, she rang EMAS again and emergency services staff attended, but she refused to open her door to them or pick up her phone when called.

During the same incident, the Fire Service arrived and help paramedics gain entry to the property.

Holly is then reported to have refused all help and did not want the ambulance staff inside.

She made another series of calls to 999 three days later, in the early hours on 16 December 2019, when she rang the line 10 times within one hour.

Callers run the risk of a heavy fine and even a prison sentence.

And on three occasions, she terminated the call while talking to the cal handler.

Nottinghamshire Police said each of the incidents breached Holly’s two-year Criminal Behaviour Order, which was in place since January 2019.

It has seen been increased to five years.

According to Cambridgeshire Live, the court heard Holly’s crimes cost the public purse £100,000 due to wasted call outs.

Superintendent Paul Burrows of Nottinghamshire Police said, in a statement published on the force’s website: “Every hoax or inappropriate call to the emergency services has the potential to delay them from responding to genuine emergencies and put someone else’s life in danger.

“If emergency services attend a hoax call, it means they are not available when someone really needs their help. It could be a matter of life or death. Hoax calls can be traced and callers run the risk of a heavy fine and even a prison sentence.

“All we ask is that people only call 999 in genuine emergencies and remember that there are other ways to contact us for less urgent enquiries, with the Nottinghamshire Police website offering advice on hundreds of policing and non-policing issues and the 101 non-emergency number also available 24 hours a day, seven days a week.”