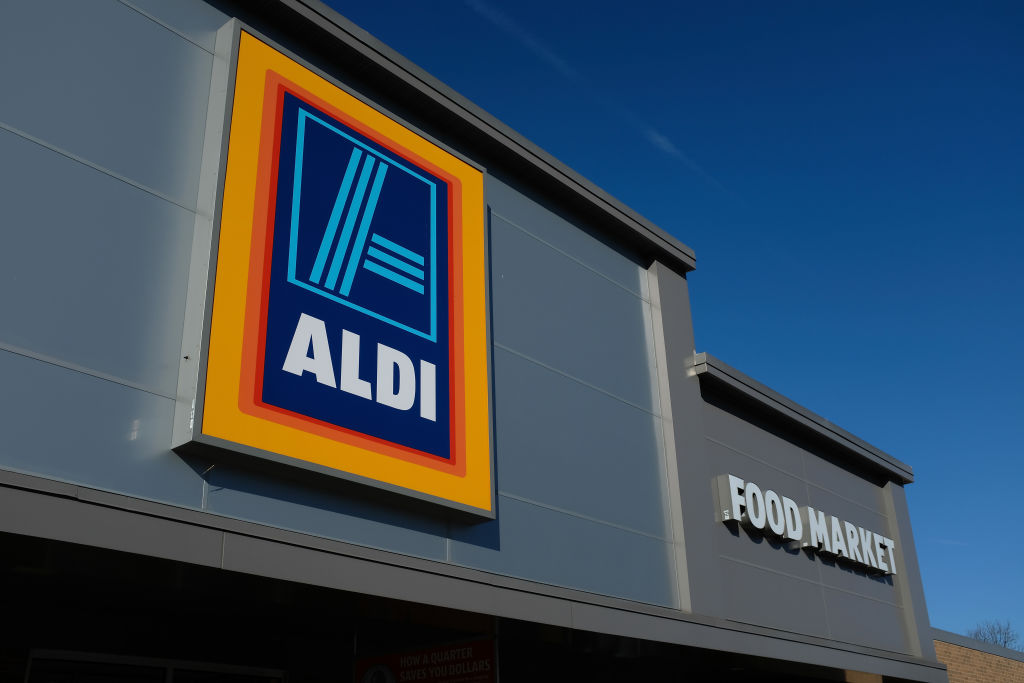 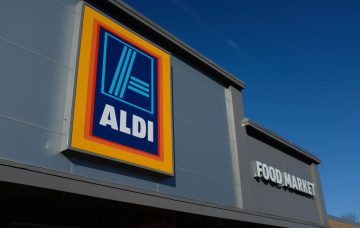 A woman has been slammed after refusing to buy her mother-in-law nice Christmas presents — because her husband’s mum shops at Aldi.

Posting on Mumsnet, the woman said that because her partner’s mother “proudly admits” buying all her cosmetics from the budget supermarket, she didn’t deserve better.

She complained that her mother-in-law regularly saved money by using Aldi’s non-branded items but still had the “cheek” to give the couple a Christmas list each year asking for “more expensive” gifts.

The woman has been deluged with replies criticising her, with one calling her “resentful”.

In the post, she said: “Mother-in-law shops at Aldi and is proud to admit that she uses all their beauty products, hand wash, hand cream, moisturisers etc.

“However, when she gives us her present list, suddenly her taste becomes a little more expensive — branded products that cost a lot more, hair products that you can only get in a salon.

“I’m feeling resentful as I buy myself cheap products but then find myself spending far more on her because we feel we should buy what she’s asked for.”

She said her husband’s mum was semi-retired and “well-off”, and that her own parents had told the couple to stop buying them presents after she lost her job, “whereas mother-in-law continues to hand over her lists of gift ideas.”

The woman added: “Am I being unreasonable to ignore her list and buy Aldi stuff I know she likes, and is she being cheeky?

“Or do other people take the opportunity at Christmas to ask for stuff they wouldn’t normally buy themselves?”

One Mumsnetter replied: “You do seem to resent giving her a gift at all.”

Another wrote: “The part of your post that irks me is you think she’s cheeky for wanting something better than Aldi at Christmas.”

Someone else said: “She has quite rightly asked for what she wants, it’s irrelevant where she usually shops.

“If you don’t want to do it/can’t afford it then it’s down to you and your husband to say so. Grow up and own it rather than whining on Mumsnet and avoiding responsibility.

“I suspect you’re not crazy about her and like to look for reasons to confirm to yourself that this is reasonable and nothing to do with your own failings.”

Another replied: “Isn’t the whole point that Christmas presents are a treat and a luxury? I usually use an 80p shower gel, but I wouldn’t ask for one for Christmas.”

But others were on the woman’s side. One posted: “I can’t believe a grown woman gives a Christmas list. Even my kids have stopped with lists and the youngest is 10. I see it as very cheeky.”

A second added: “Giving an unsolicited list is cheeky. Just say you’re not doing adults’ gifts as things are tight.”

Should she buy her mother-in-law something from her list or an Aldi product? Leave us a comment on our Facebook page @EntertainmentDailyFix and let us know what you think!