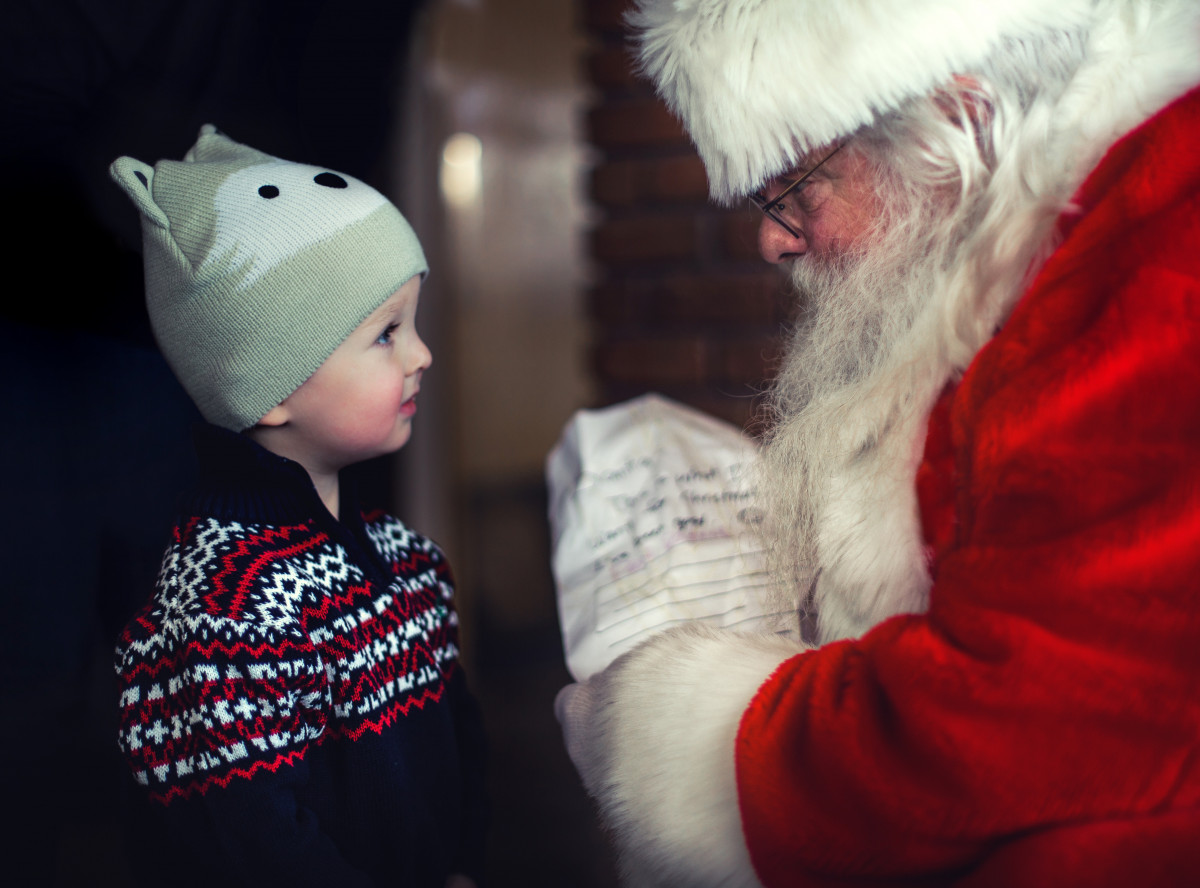 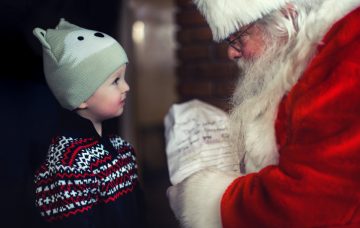 Only a man can pull on the red suit and beard

We supposedly live in times of equality, where girls can grow up to do whatever job they desire (same for boys, of course).

But it seems there’s one role not up for grabs for women in some parts – Santa Claus.

Females are prohibited from playing the role of Father Christmas in the town of Newton Aycliffe, County Durham. Rather, one woman, specifically this year.

For half a century, a Santa has toured the north-east town handing out sweets to kids on Christmas Eve.

This year a woman offered to take on the annual duty, while her husband drives the truck.

But there were objections to it, and the debate about whether a female should be allowed to take on the task took centre stage at a special committee meeting.

No girls allowed behind the beard (Credit: Mike Arney @Unsplash)Councillor Aran Chandran argued that political correctness should not be allowed to ruin traditions.

He said: “My understanding is that Santa Claus otherwise called Father Christmas (among other names) is a male role.

“I believe that children in particular will be expecting a male Santa, and that it may well reflect badly on the Council if we were to deliberately introduce a form of political correctness.”

And the majority of locals voicing their opinion agreed a women should not assume the role.

“They are the voice of the community. Some 88% of viewers on Loose Women and Facebook warriors want a male Santa.”

“They rejected the recommendation from a sub-committee to allow women volunteers to be Santa.

Yes, the debate made its way onto Loose Women! Panellist Linda Robson said: “Father Christmas is a man as we all know, and I think the kids would be confused if they got to see Father Christmas and it was a woman, so I think we should keep it as it is.”

In a statement the council said: “The Recreation Committee did not agree with the recommendation and confirmed by resolution that the role of Santa Claus should continue to be a male role.”

Do you think it was the right decision?

After all, once the padding and beard goes on over the costume, who would even know it was a woman (until she started talking, of course)!