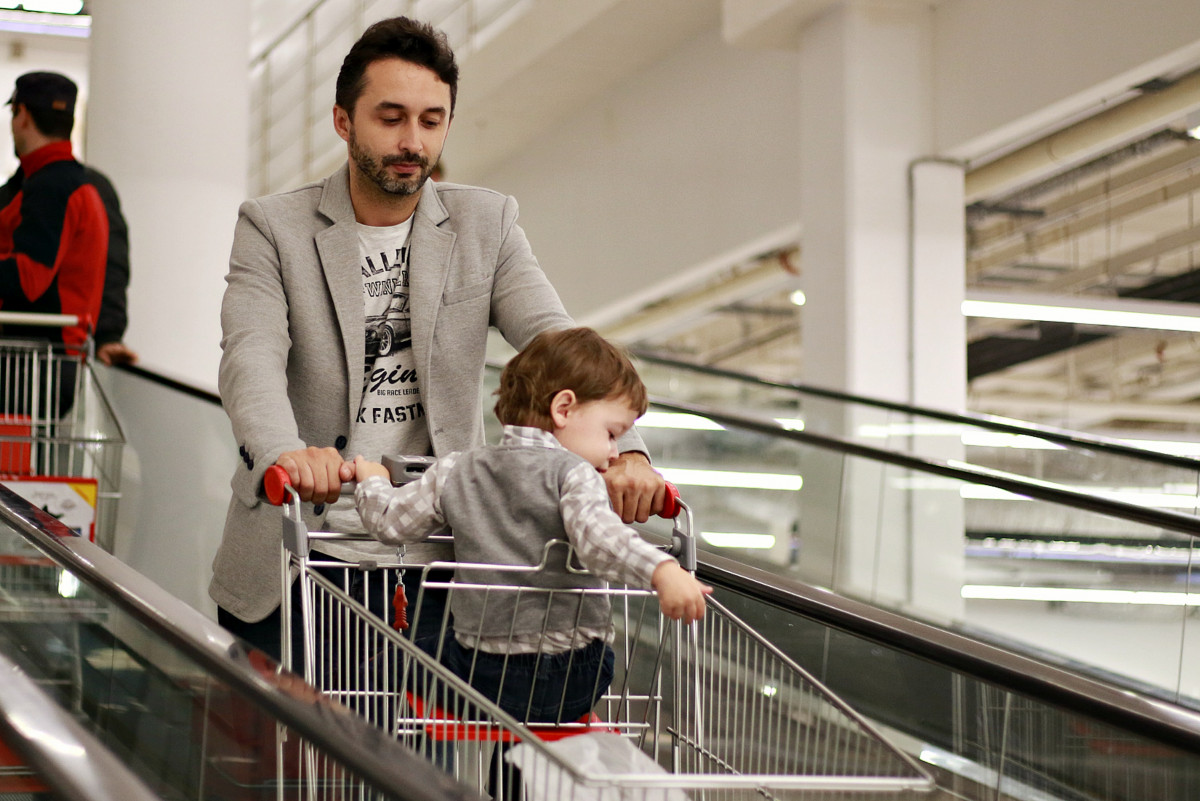 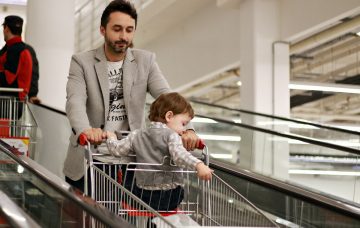 Has Stanger Danger gone too far?

We teach our kids from a young age not to speak to strangers, but should adults never speak to little ones if they are with their family?

What possible harm could it do, you may ask? Send mixed messages to your children, say some.

A debate has been sparked on Mumsnet after an aunt posted a message about an old man trying to talk to her niece in McDonald’s.

“Just home from a rare visit to town and I couldn’t believe how many strangers (mainly older people 50+) spoke to dn [Dear Niece]!” she wrote.

“In McDonald’s an old man started talking to us both, in queues in shops people tried to start a conversation with her and even paying for the car park ticket!

“Dn (3) is quite shy and didn’t answer them but that still didn’t stop the talking to her.

“At one point I said ‘sorry she won’t speak to somebody she doesn’t know, at least the stranger danger talk worked’ to which the reply I received was ‘It’s hard to know where to draw the line isn’t it!’

“I agree that not everyone is ‘bad’ and I feel awful that some of these older people maybe just crave conversation as they don’t have anyone to talk to.

“I am more than happy to chat to anyone but am I being unreasonable to wish they didn’t talk to the children if they don’t know them?”

Her question divided followers of the site.

One said: “Yeah they are just being polite… If they tried to take her hands and walk off with her, then you may have a point, but talking to her whilst you are there? You are being unreasonable.”

Another wrote: “Seriously? Talking to people you don’t know is a normal part of life and these people are doing nothing wrong.”

A third pointed out: “Teaching her ‘stranger danger’ is all very well and good until there comes a time where she might need to speak to a stranger. And you have taught her to be scared of them.

On the flip side, someone said: “Those of us who grew up with the Stranger Danger campaigns have different and stricter attitudes on this than people who were kids before that.”

So what do you think? Join the conversation on our Facebook page @EntertainmentDailyFix and let us know what you think!