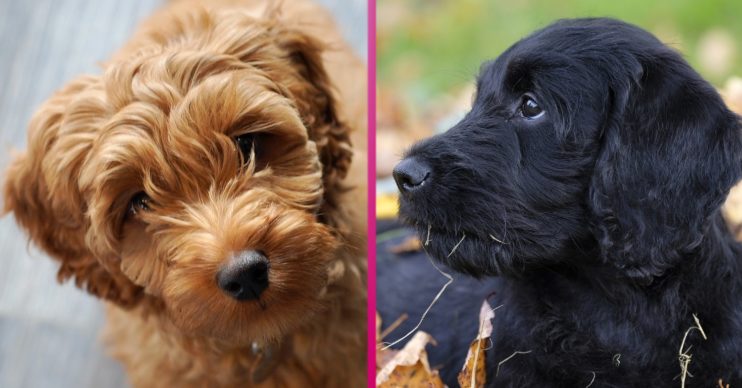 Will My Puppies Make Me Rich?, a new BBC show, has reportedly sparked fears it could lead to animal cruelty.

A number of charities are reported to have written to the Beeb over the new programme, which will feature 20-somethings looking to launch new businesses centred on breeding designer pooches.

What is Will My Puppies Make Me Rich about?

A description reads: “With prospects looking grim, aspirational social media savvy individuals in the North are learning the ropes when it comes to breeding, and capitalising on the demand for designer dogs.”

The RSPCA has teamed up with the Royal Veterinary College, the British Veterinary Association, Dogs Trust, Battersea Dogs & Cats Home and others in a letter calling for the BBC to drop the show.

A spokesperson for the RSPCA said, according to the Mirror: “We’re aware of this programme and are concerned that it is extremely irresponsible to encourage and glamorise breeding as a ‘get rich quick’ scheme which, in turn, could lead to serious dog welfare issues and fuel the illegal puppy trade.

This programme is… potentially dangerous.

Additionally, the RSPCA said: “Along with a number of other animal welfare and veterinary organisations who shared our concerns, we’ve written a joint letter to the programme creators and BBC3 urging them to rethink.”

The programme will also reportedly explore good and bad practice in the breeding industry.

What has the BBC said about Will My Puppies Make Me Rich?

But a BBC spokesperson told ED: “This observational documentary does not glamorise dog breeding. It responsibly examines the growing rise of young people entering the business. [It also] highlights the importance of good animal welfare, training and licensing.

“The production team are working closely with animal experts throughout.”

Further, they went on to say the show will “inform the audience of what constitutes good and bad practice”.