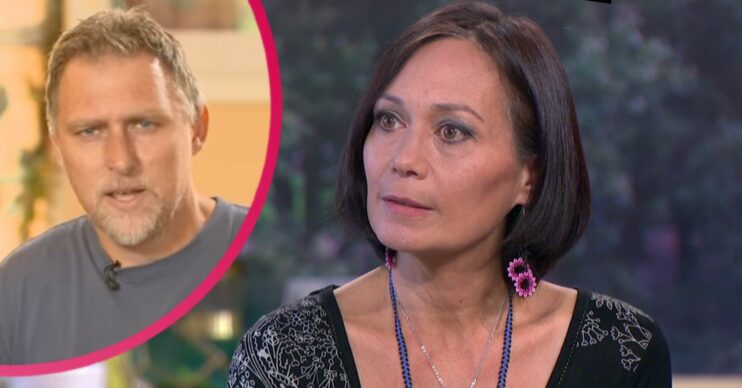 The Emmerdale star passed away in 2019

The widower of Leah Bracknell has reportedly found love again after the Emmerdale star’s death.

Jez is said to have told friends that he’s been in a relationship with Precious Dunlop since April this year. Friends are “delighted” that he’s found love again after the heartbreak of losing his wife.

A source told The Sun: “Jez’s friends are delighted for him and have wished them both well. It’s been such a heartbreaking time losing Leah, but he is back in a happy place and is enjoying life once more.”

What happened to Leah Bracknell?

Leah was diagnosed with lung cancer and passed away from the illness in September 2019.

Leah died three years after being diagnosed with Stage 4 lung cancer. She played Zoe Tate in Emmerdale from 1989 until 2005.

The actress and Jez had married in 2017, six months after they learned the cancer was incurable.

Before the wedding, the couple had been together for 13 years and Jez had stayed by her side throughout her illness, including helping to raise funds for experimental treatment.

Jez previously shared how he still watches old episodes of the soap to feel closer to Leah.

Appearing on Loose Women last year, he explained: “It helps me connect, yeah. I mean that’s before I knew her but obviously it meant so much to her and I heard so much about that period of her life.

“Yes it connects me to her spirit.

“When cancer comes into people’s lives it can become so dominant and everything becomes about the cancer.

“So it feels really important to connect to that part of her, that kind of youthful, outward looking and just for my own sense and yeah.

“There’s moments if it’s an emotional scene in the programme… I know those emotions, I know her face in that place and that touches something deep inside of me and it reminds me.”

Let us know what you think of this story by heading to our Facebook Page @EntertainmentDailyFix and leaving a comment.