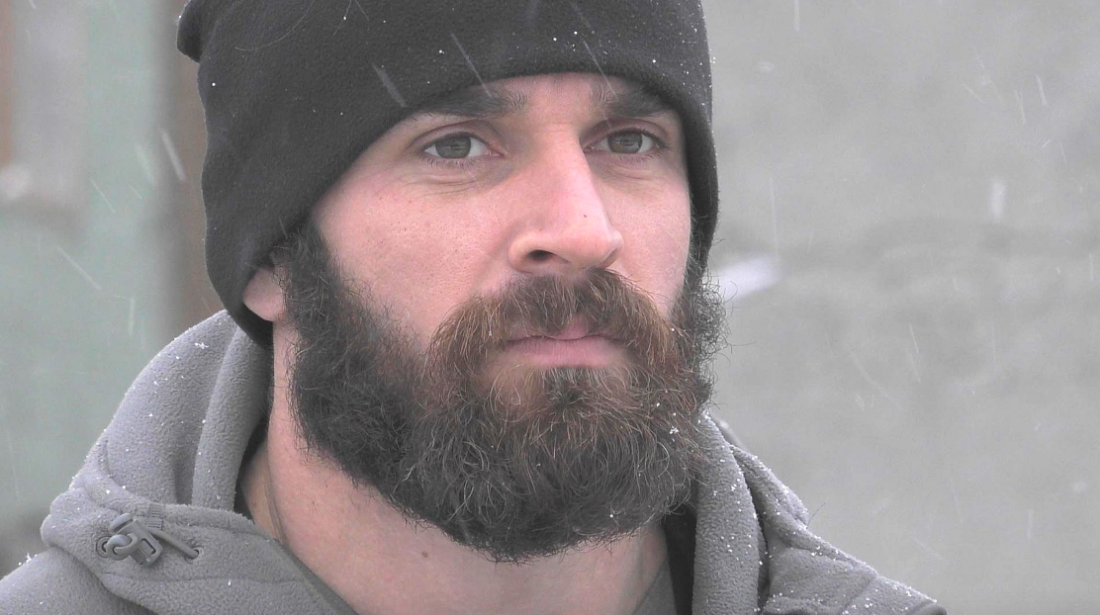 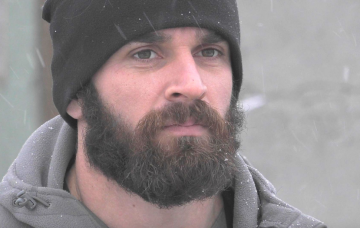 A 32-year-old widower taking part in Channel 4’s SAS: Who Dares Wins has revealed how he was shattered by the death of his partner.

In Sunday’s episode Mark Peart admits he doesn’t think he will ever be able to understand why wife Chelsey took her own life less than a year ago.

Firefighter Mark also struggles to fathom why Chelsey, 27, was unable to let him know how she was feeling in the run up to her death in the moving scenes, questioning whether he may have been able to ‘talk her down’.

He tells show hosts Ant Middleton and Jason Fox as they seek to find out why he comes up short in one gruelling task: “I lost my wife six months ago. She committed suicide.”

Mark, of South Yorkshire, tells the special forces pair the late teacher could be left feeling low – even though she was “perfect in every single way”.

“She was beautiful, she was funny, happy, honestly like the fairytale,” he says to Ant and Jason.

“But she just had these things that ate away on her – low self-esteem and anxieties.

“I’m still feeling lost with it and don’t fully understand. I don’t think I ever will.”

Tragically, Mark found his wife at their Rotherham home as he returned from a shift at work last April.

He attempted CPR until paramedics arrived but Chelsey was pronounced dead at the scene.

Chelsea, who also ran a textiles business, was described by the headteacher at her work as “very, very talented” and a “positive role model for students”.

Viewers will see another contestant give tearful Mark a supportive hug following the emotional account in the upcoming episode.

Describing his grief, Mark adds: “It is like physical pain you’re in. I feel like my heart’s aching, all the time.”

– The next episode of SAS: Who Dares Wins airs on Sunday on Channel 4 at 9pm