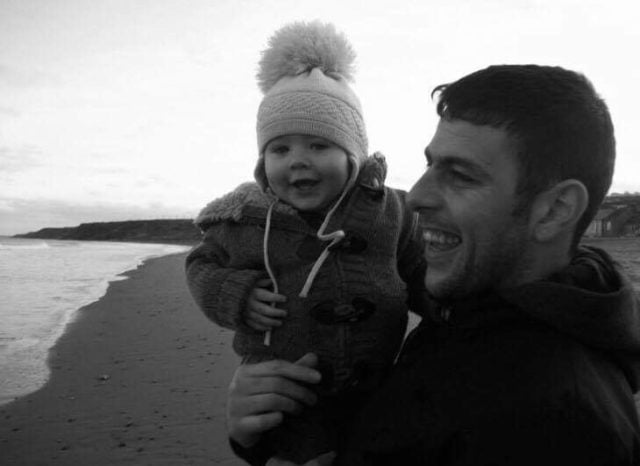 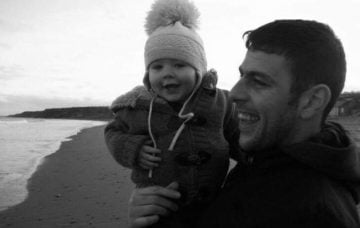 It had seemed such a sweet gesture!

A widow fears Royal Mail could have done lasting “damage” to a grieving boy by sending him a “letter from heaven” apparently from his dad.

As Entertainment Daily! reported yesterday, seven-year-old Jase Hyndman received a note through the post to say a birthday card he sent to his late father James had been delivered safely.

But grief experts and other bereaved people have criticised the well-intentioned gesture and fear it could have done more harm than good.

They say that “lying” to the child in such a way could prolong the grieving process and offer “false hope” of a reunion.

During a debate on Radio Five Live, one woman said on a text: “I’m a mum of a bereaved child who’s spent four years supporting her and getting professional advice.

“It’s well-proven that children of all ages should understand the finality of death and not be confused with the idea that a postman could have delivered something to him.

“By all means tell him to talk to their dad but don’t confuse them. Grief will only come out later if we protect them too much.” 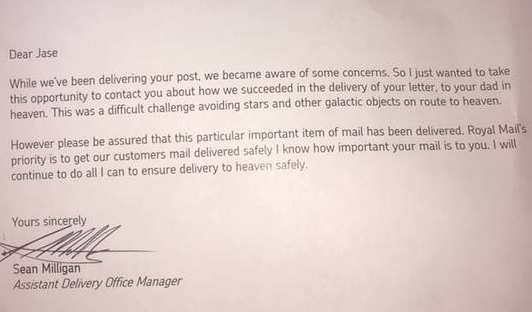 She said the opinion of Five Live Drive presenter Tony Livesey, who backed Royal Mail for sending the letter, was “so far against guidance it angered me as I know how it can damage a child dreaming that their daddy is only a spaceship away and one day they’ll be able to take that flight.”

Another woman, Julie, wrote: “My daughter’s dad died when she was a child and has only just started to deal with her loss in her 20s.

“Her perspective is the relevant one to consider as she could reflect on the child’s false hope that by going past some galactic interruptions, Daddy would be reachable. 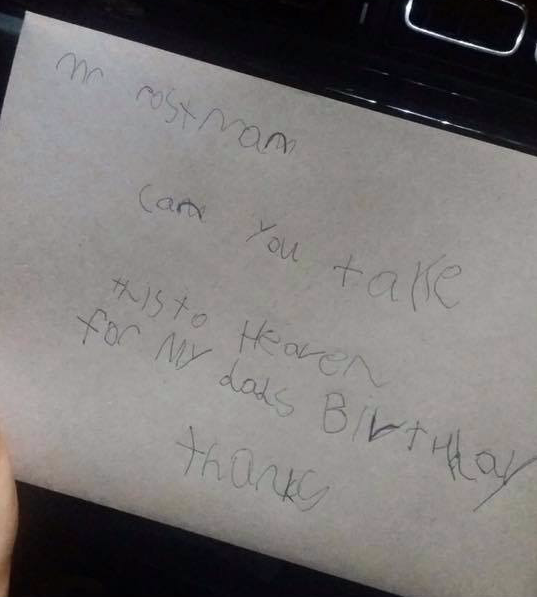 “What happens if he writes again and doesn’t get a reply?”

But a listener named David texted: “I lost my dad when I was 11, I’m now 52. The letter was magical.

“At these times of year the gesture of comfort for a small child makes a big difference.”

Read more: This Morning viewers left in tears after “the most heartbreaking” phone-in segment

Shelley Gilbert, founder of bereavement charity Grief Encounter, said Royal Mail should have consulted first with experts before responding to the letter.

She said: “Psychologically it’s great to encourage contact but it’s not correct to get an answer.”

The letter from Royal Mail was posted by James’s widow Teri Copland on Facebook and quickly went viral.

She wrote: “A few weeks ago my 7 year old son posted this card to his dad in heaven and today he got a lovely reply from the postman.

“I actually cannot state how emotional he is knowing his dad got his card.

“The fact that yous have made the effort for a little boy you’ve never met is such a lovely thing to do Royal Mail you’ve just restored my faith in humanity. It honestly means the world to him.”

Was Royal Mail right or wrong to send the letter? Leave us a comment on our Facebook page @EntertainmentDailyFix and let us know what you think!