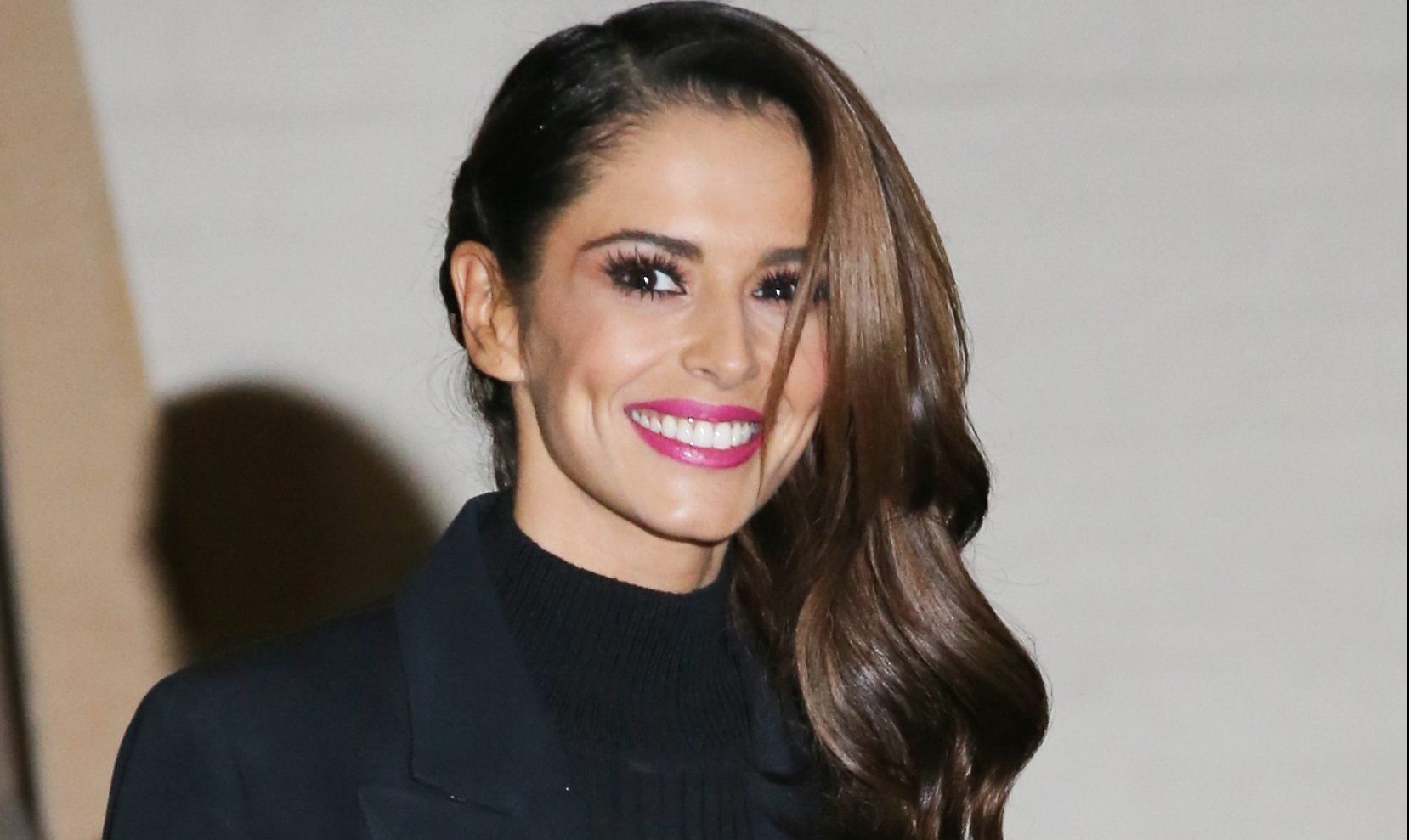 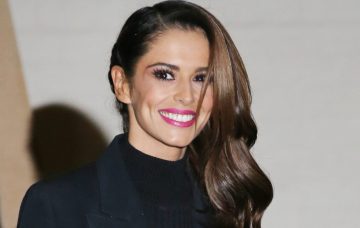 Why Cheryl WON’T be returning to X Factor

X Factor’s judging panel has seen more changes than a newborn baby in recent years, and according to reports we won’t be seeing Cheryl back any time soon.

She apparently wants to focus on something ‘new and fresh’, an unnamed source has told The Mail on Sunday.

But she’ll still be working with Simon Cowell as she’s signed up to his newest TV project.

A source close to the singer told the Mail On Sunday:  “She has done the X Factor lots of times and she wants something new and fresh to get going on.

“Starring on the X Factor would undoubtedly have helped push that, but she also has her son Bear to think about in terms of how much time she spends working.”

It looks like she might not have had the opportunity to return to the ITV hit show even if she’d wanted to.

Fellow judge and X Factor boss Simon Cowell wants Chezza to focus on his BBC programme The Greatest Dancer, helping to mentor dancing talent in her role as a ‘dance captain’.

In the pilot run, Britain’s Got Talent judge Alesha Dixon, 39, and Diversity dancer Jordan Banjo, 25, hosted the show — which is planned for Saturday nights on BBC1 and will air some time next year.

Cheryl revealed her decision to leave The X Factor in 2016, but appeared in the judge’s house last year.

The former Girls Aloud star and One Direction former boy-bander Liam Payne welcomed baby Bear in March 2017, and she’s been looking after him while Liam’s been away working on his successful solo career.

According to sources, Cheryl, who studied dance as a child, is going to be ‘the star of the show’ when she’s back on TV.

Entertainment Daily has contacted a representative for Cheryl for comment.

Would you like to see Cheryl back on X Factor? Leave us a comment on our Facebook page @EntertainmentDailyFix and let us know what you think!