Dancing On Ice will return to our screen for a new, 11th series in early 2020 and already the rumour mill has churned into action when it comes to some of the contestants who will be getting their skates on.

And now it's hoped that another 12 celeb contestants will take to the ice, with new judge John Barrowman taking his place on the panel replacing Jason Gardiner.

We've got stars in our eyes over this celeb... Or in our jacket pockets? ✨ #DancingOnIce pic.twitter.com/9YFKt3AC3f

Former King of the Jungle Joe, 37, is rumoured to be up for Dancing On Ice.

According to the Sun’s website, the 37-year-old ex EastEnders star is wanted by ITV just three months after Joe announced the end of his I’m A Celebrity spin off presenting job.

He co-presented ITV2’s Extra Camp for nine years after winning the main series of I’m A Celebrity in 2008.

The tabloid quotes an unnamed insider as suggesting dad-of-two Joe is set on finding a new project after the news of his surprise exit was revealed in July. And, looking at the show's official Twitter feed, a new image strongly suggests that Joe will be a contestant.

Big hair, don't care? We wonder who this celeb will be taking to the ice very soon... #DancingOnIce 👀 pic.twitter.com/mwFoYdSVwT

Superstar dancer Perri, 23, is set to sign up to the show according to reports, even though close pal and Diversity bandmate Ashley Banjo is a judge.

A source was quoted in the Daily Mail saying: "He's got bucket loads of personality and they're convinced he'll bring great energy to the show.

"There's also no doubt he'll be able to pull off some amazing moves that'll seriously entertain viewers. If he can do the stunts on ice too he stands a great chance of winning the whole thing!"

Fans were convinced this is a reference to Perri.

It has also been reported that 90s pop legend and Steps star, Ian 'H' Watkins is in prime position to take part.

A source quoted in The Sun said: "Dancing On Ice is set to be a huge showbiz comeback for 'H' and producers are thrilled at the prospect of him joining the show. 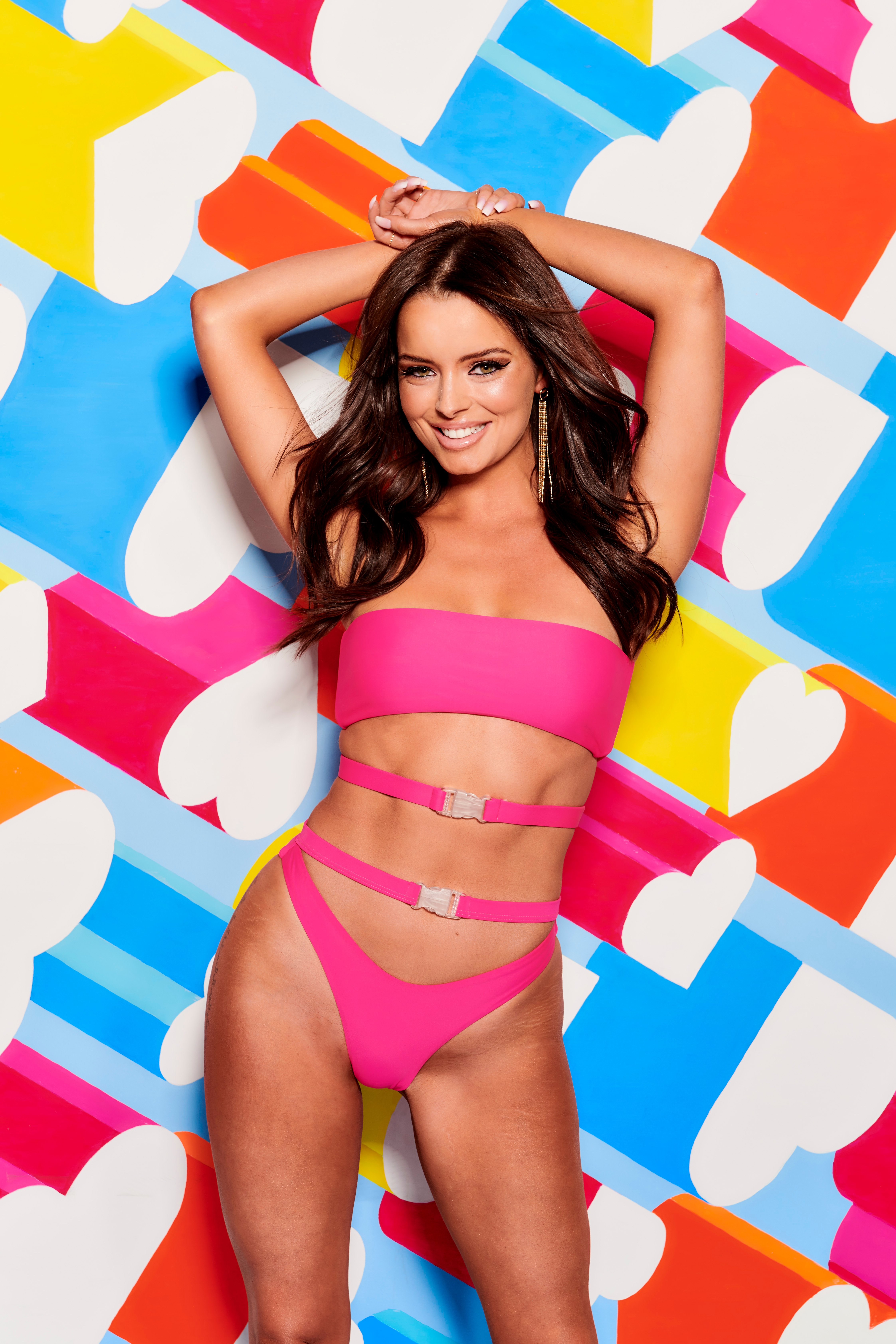 According to The Sun, ITV bosses opted for Love Island co-star Maura Higgins after rumours suggested bosses were keen on winner, Amber Gill.

The Sun claims that Dancing On Ice's producers met with many Love Islanders before deciding to go with Maura.

It was suggested that they chose Maura after her impressive stint on This Morning where she impressed viewers with her unique personality during her regular agony aunt segment on the show.

The former Liberty X singer has made no secret that she loves DOI.

She told The Sun recently: "Dancing On Ice would be my ultimate.

"As a performer you want to do something that you can learn fresh so you build up your CV.

"I’ve never done ice skating and I’ve never professionally been taught dancing. It is one of those shows that I would love to tick off my bucket list. It would be really wonderful to learn how to do something like that.

"Let's hope I can pull some strings!" 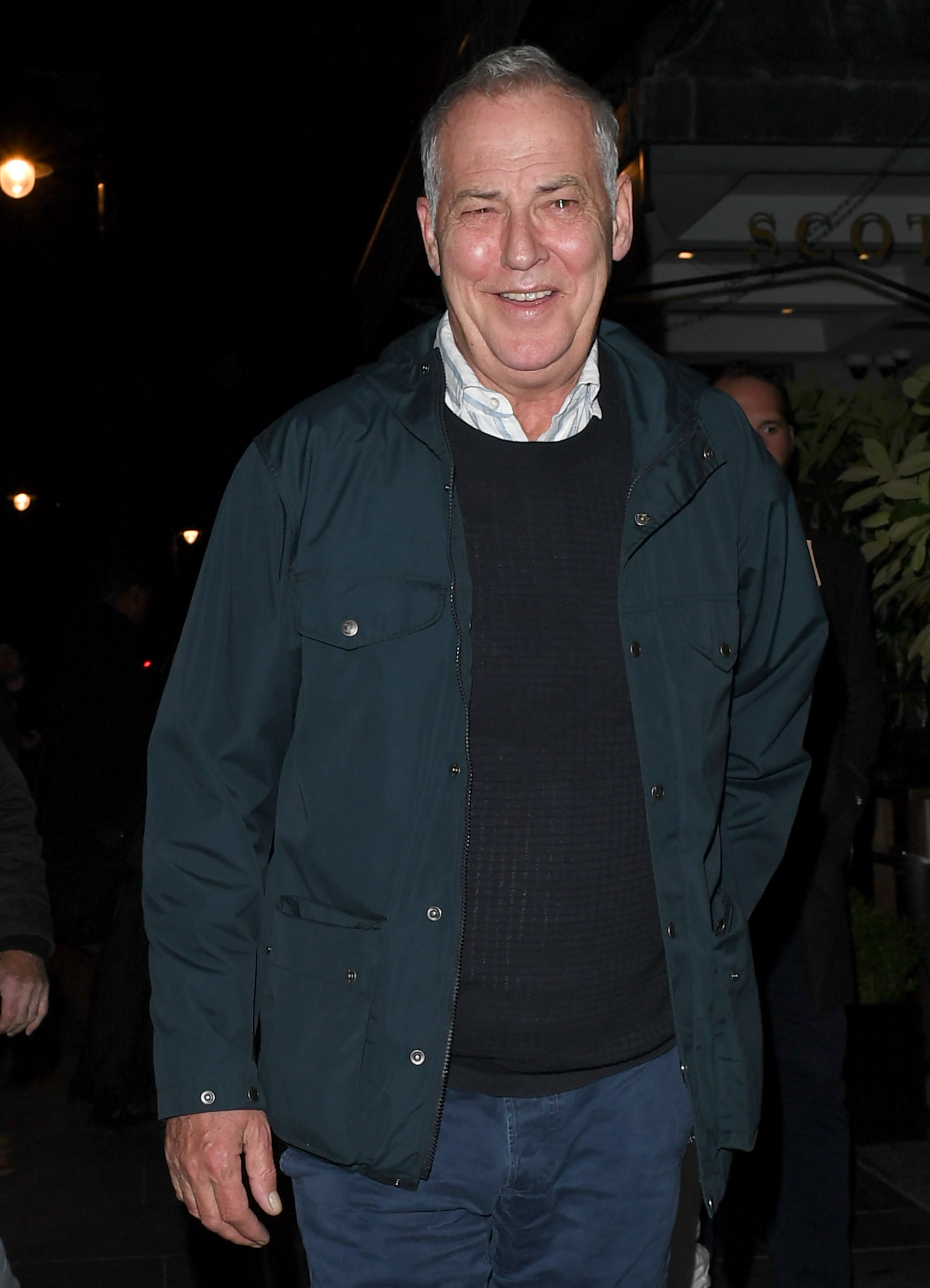 The TV presenter, 67, is expected to take to the rink when ITV's hit ice skating competition returns to screens in the new year.

According to a source quoted by The Sun, Dancing On Ice bosses think there's a "huge amount of interest" in Barrymore, who shot to fame hosting shows including My Kind of People and Strike It Lucky.

They told the newspaper: "Michael has always been TV gold and show chiefs appreciate there's still a huge amount of interest in him. There's no doubting he'll be hilarious on the ice."

We wonder if this celeb will be able to score big on the ice... ⚽️ #DancingOnIce pic.twitter.com/PHRnRTfgya

Read more: James 'Arg' Argent 'OUT of Dancing On Ice'

The show's Twitter feed also left a big hint on its feed.

It showed a football with the caption: "We wonder if this celeb will be able to score big on the ice."

Fans immediately speculated whether it would be recently-retired England Lionness, Karen Carney, who appeared in the World Cup that took the nation by storm.