Which Hollywood A-lister is going to be the new James Bond?

Daniel Craig has officially quit the role of James Bond and producers are hard at work trying to find an actor to replace him.

We know whoever they pick will be British, but other than that, everything else is up for debate.

Could we be in for a younger Bond this time around?

Here are the main candidates that are reportedly in the running.

The Outlander actor sparked rumours that he could be cast as the next Bond this week.

When asked if he’d play the role, Sam said he would say ‘yes’ in a heartbeat if producers asked him.

“Of course any actor would want it,” he said. “But I also have a theory that any reasonably well-known British actor who’s worn a suit instantly has their name thrown into the ring by fans.”

The Superman actor is used to stepping into big roles, so James Bond would seem like the perfect fit.

He’s previously said that he would “love” the chance to make the role his own, and he’s got the ruggedly handsome good looks to boot.

However, DC movies already take up a lot of his time. Could Henry end up missing out due to scheduling conflicts?

Luther actor Idris Elba has long been considered a favourite for the role, especially if bosses want to modernise the classic franchise.

He’s downplayed the rumours in recent years, however.

“Bond is one of the biggest franchises in the world, and for that reason, whoever ends up playing it, lives it. You’re THAT character, and known as that character for many, many years,” he told Event.

“I’m creating characters now that can still live alongside Idris. Not ones that take over me and solely define me.”

His age could also potentially be an issue, with the actor now nearing 50. 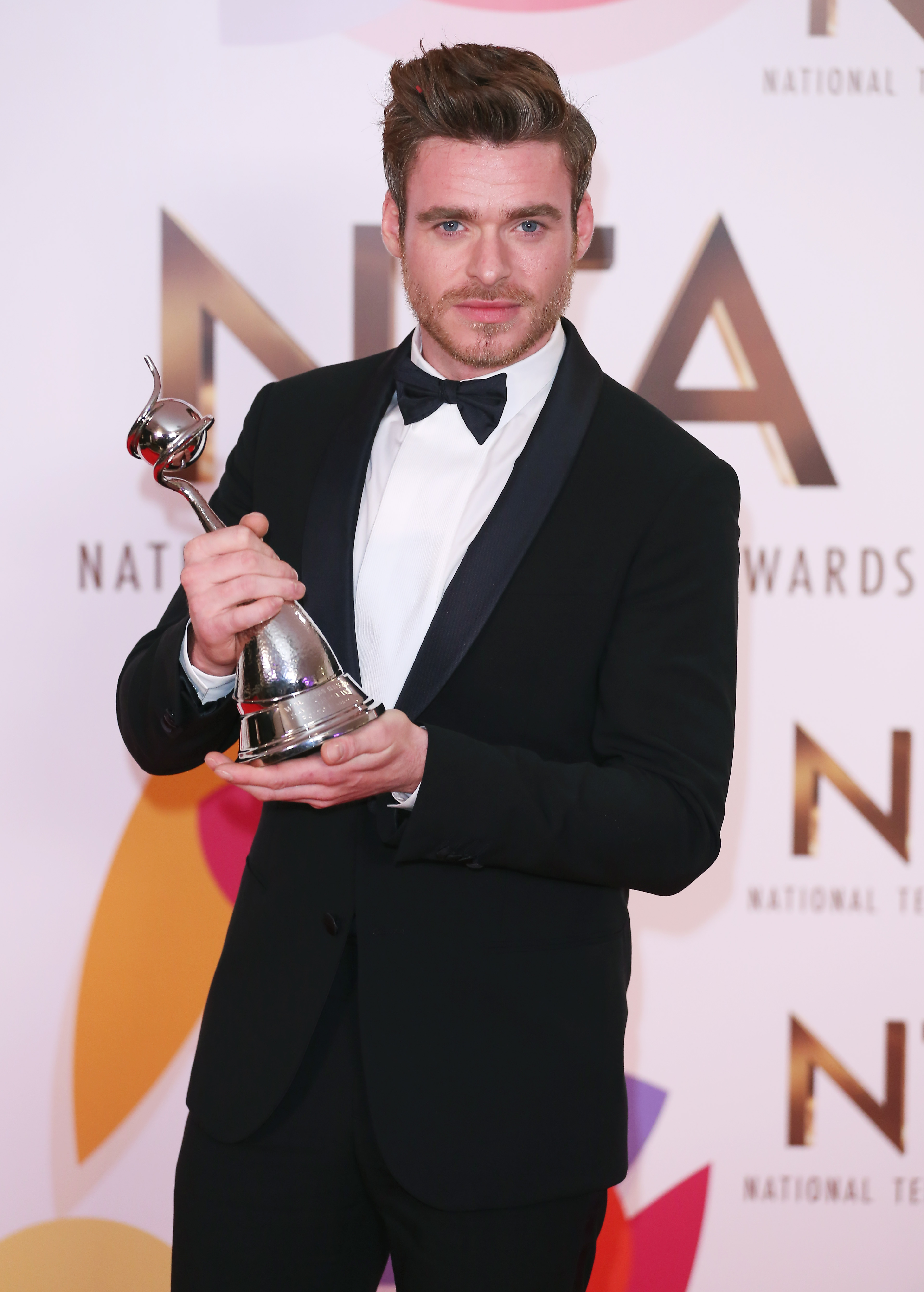 Actor Richard Madden, 34, has become one of Britain’s most beloved stars in recent years. His role in Game of Thrones also helped make him recognisable to a global audience.

Last year, the star told GQ: “I’m more than flattered to be mentioned, for people to consider putting me in that role.

“I’m very flattered and thankful. It’s a really brilliant thing to be in.”

Read more: The Sister reviews: Viewers divided over ghostly ending as some brand it ‘worst ever’

Bond rumours have plagued Tom Hiddleston for years. In fact, he’s probably the actor who has been talked about most when it comes to the role.

If reports are to be believed, he even met with Bond producer Barbara Broccoli a few years ago.

However, things have fallen quiet in recent years. The last time he mentioned the franchise was 2016, when he said: “Your bet is as good as mine, to be honest.”

Already a global star thanks to his roles in Venom and The Revenant, Tom could be a perfect fit for Bond.

He’s considered one of Britain’s best actors, and his fondness for gangster movies mean we already know he looks good in a suit.

Opening up about the rumours, he told Daily Beast: “If I mention it, it’s gone. You know, there’s a saying amongst us in the fraternity of acting, and in the fellowship of my peer group, that if you talk about it you’re automatically out of the race.

“So I can’t possibly comment on that one,” he added.

Who should be the new James Bond? Leave us a comment on our Facebook page @EntertainmentDailyFix and let us know.