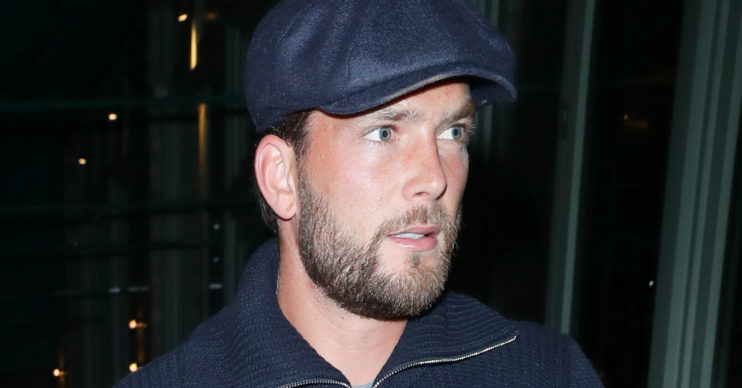 He has found love again

Lewis Burton was dating Caroline Flack when she died but does he have a new girlfriend?

Discover all you need to know about the Love Island presenter’s ex.

How old is Lewis Burton?

What is Lewis Burton’s job?

He regularly posts photos on social media from his professional modelling shoots.

How long were Lewis Burton and Caroline Flack together?

However, it is unclear how long they were dating before then.

Indeed, they shared many loved-up photos on social media.

And they appeared to enjoy several exotic holidays and glitzy nights out.

They were unable to see each other from December 2019, following Caroline’s charge with assault.

What happened between Caroline and Lewis?

The Met Police said at the time: “Caroline Flack, 40, of Islington was charged on Friday, 13 December with assault by beating.

“This follows an incident at approximately 05:25hrs on Thursday, 12 December after reports of a man being assaulted.

“He was not seriously injured.”

What has Lewis said about Caroline?

Lewis has spoken out several times since Caroline’s tragic death.

The television presenter died by suicide on February 15, 2020.

He penned: “My heart is broken, we had something so special.

“I will be your voice baby, I promise I will ask all the questions you wanted and I will get all the answers.”

In addition, he said: “Nothing will bring you back but I will try to make you proud every day.

“I love you with all my heart.”

Lewis attended her funeral in March and posted a photo of him kissing Caroline on the forehead that same day.

Meanwhile, this post included the caption: “My little angel… I will love you forever.”

He posted an additional tribute a month later, and on the first anniversary of her death.

Who is Lewis Burton dating now? Does he have a new girlfriend?

Lewis is in a relationship with Lottie Tomlinson, 22.

They began dating in July 2020, and went public with their relationship in October.

Lottie is the younger sister of One Direction star Louis Tomlinson, and was a friend of Caroline.

She is the owner of the tanning company Tanologist and is a social media influencer.

Are you watching the Caroline Flack documentary on Channel 4?  Share your thoughts with us on our Facebook page @EntertainmentDailyFix.