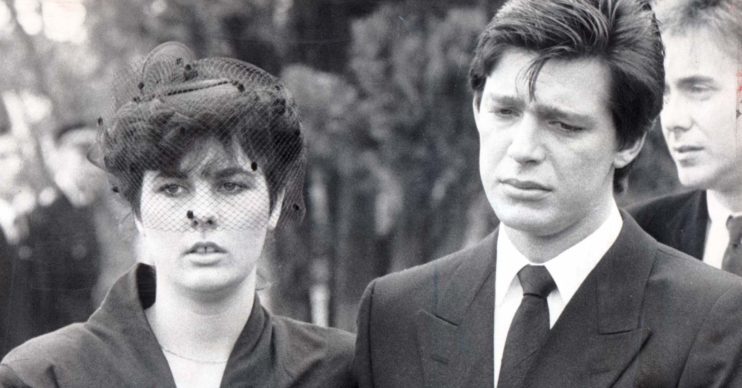 The murderer plans to implicate his sister Sheila

He went on his killing spree in the hope he would inherit the family’s £500,000 estate near Maldon in Essex.

Dubbed the White House Farm murders, the story was even made into an ITV drama last year.

But Bamber claims this new ‘evidence’ will clear his name.

Yvonne Hartly, 53, is a member of an online ‘fan club’ of campaigners fighting for the killer to be freed.

According to the Sunday Mirror, Bamber apparently told her he will be appealing to the Criminal Cases Review Commission (CCRC).

It is claimed the ‘evidence’ relates to gun silencers and a ‘suicide note’.

He apparently told Yvonne: “The submissions we will make, including grounds relevant to the silencers, ­forensic evidence and the ­suicide note to name just three of our wealth of primary issues, surpass the threshold for referral to the Court of Appeal.

“I have confidence that the CCRC will address all the issues we will submit.”

Bamber recently failed in a High Court battle to get the Crown Prosecution Service to hand over evidence allegedly relating to a second gun silencer.

Speaking to the paper, Yvonne added: “There is ­significant new ­evidence – bombshell evidence.”

However, Essex Police have played down Yvonne’s claims about Bamber’s bid for freedom.

A spokesman for the force said: “Jeremy Bamber’s conviction has been the subject of several ­appeals and reviews and there has never been anything to suggest that he was wrongly convicted.”

Bamber has insisted that his sister Sheila gunned down his family members.

This included her own her twin sons, Nicholas and Daniel. He alleges she then turned the gun on herself.

But forensic experts said, with the silencer on, the gun was too long to be able to kill herself.

Bamber, however, alleges there was a second silencer and that a top cop ‘destroyed evidence’. The police have strenuously denied this.

Viewers watched the character of Jeremy crack smutty jokes at his family’s funeral.

This scene was a true to life and it was this behaviour that raised alarm bells.