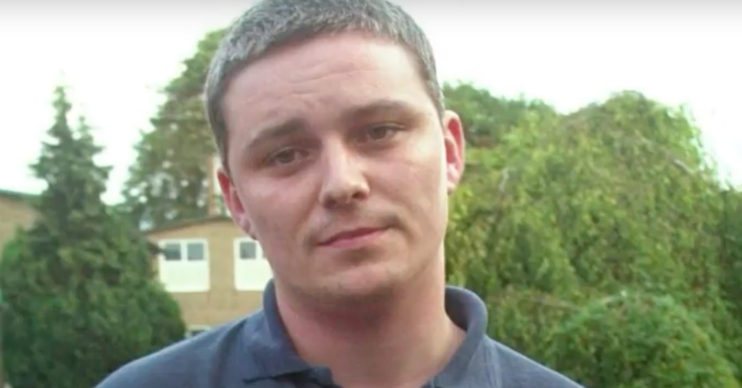 Where is Ian Huntley now and does he have coronavirus?

The killer murdered schoolgirls Holly Wells and Jessica Chapman in 2002

Ian Huntley’s crimes will be revisited in a Channel 5 documentary tonight (May 5).

Five Mistakes That Caught the Killer will explore how cops proved he murdered schoolgirls Holly Wells and Jessica Chapman in 2002.

Had he not made crucial mistakes while attempting to cover his crimes, the child murderer may have walked free.

But where is Ian Huntley now? And are rumours that he’s contracted coronavirus true?

Where is Ian Huntley now?

Ian Huntley is in HMP Frankland in County Durham where he is serving two life prison sentences.

According to reports, he has been getting into a lot of trouble while behind bars.

Last year, he was put into isolation after swearing at a member of staff.

He has also been locked up in solitary confinement twice – most recently just a few months back after kicking a guard.

Officers also punished Huntley by taking away his painting job, right to watch TV and banned him from buying fish and chip dinners.

A prison source described the assault as “pathetic” during an interview with The Sun.

The said: “Huntley was quickly restrained and taken back to segregation again, sobbing as he went.

“He’s almost unrecognisable now from what the public would remember. He looks like a skinny old man with no fight left in him.”

In addition, Huntley is a target for other inmates who want to attack him.

Back in 2010, a fellow prisoner attempted to slit his throat.

Seven years later in 2017, Huntley was attacked with a blade but survived.

Does Ian Huntley have coronavirus?

Images circulated of him being pushed in a wheelchair on Twitter.

However, the photos are from 2006 after he had taken an overdose.

It was the third recorded time the child killer had attempted to take his own life.

There have been no official reports that Huntley has COVID-19.

What happened to Maxine Carr?

Maxine Carr was engaged to Huntley when he murdered Holly and Jessica.

When he was arrested, she provided a false alibi for the killer, claiming he was with her when in fact she was out with another man.

Huntley accused his ex of plotting the cover-up, telling him to move the girls’ bodies from the boot of his car to Suffolk woodland.

This came after she notoriously turned against Huntley during her trial.

Carr was later found guilty of perverting the court of justice but served just 21 months behind bars.

She was granted lifelong anonymity by the courts after she was released in 2004.

This has only been granted to three others; James Bulger’s murderers Robert Thompson and Jon Venables, and child killer Mary Bell.

Carr has since gone on to marry under a new identity.

Ian Huntley: 5 Mistakes That Caught the Killer is on Channel 5 at 10pm tonight (May 5).