Prime Minister Boris Johnson has been in self-isolation since late last week after being diagnosed with coronavirus.

And with a spokesperson confirming on Thursday (April 2) he still has symptoms, the PM could remain shut away for longer than the recommended seven days.

Where is Boris Johnson? 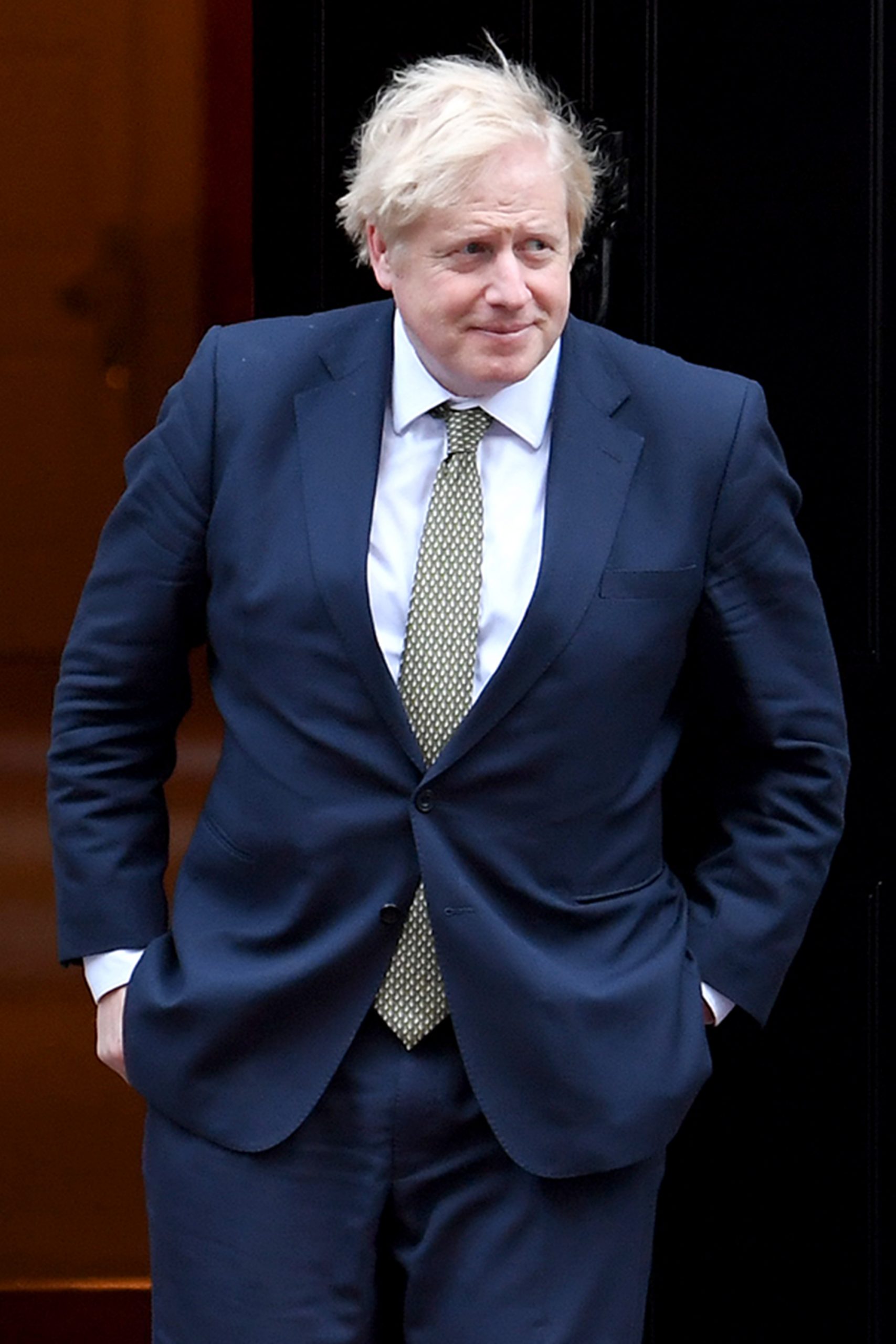 Where is Boris Johnson? The PM is in isolation with coronavirus (Credit: SplashNews.com)

After announcing he has the flu-like COVID-19 last Friday (March 27), Boris Johnson followed the advice of medical professionals and put himself into isolation.

He is currently in quarantine at his home at No.10 Downing Street, which is the headquarters of the government and the official residence of British prime ministers.

How is Boris doing?

News on Boris' condition came about earlier today (Thursday, April 2) in the form of an update from No.10.

When he first announced his isolation, the PM confirmed he had mild symptoms up to that point.

Over the last 24 hours I have developed mild symptoms and tested positive for coronavirus.

I am now self-isolating, but I will continue to lead the government’s response via video-conference as we fight this virus.

Together we will beat this. #StayHomeSaveLives pic.twitter.com/9Te6aFP0Ri

He wrote, alongside a clip released on Twitter: "Over the last 24 hours, I have developed mild symptoms and tested positive for coronavirus.

"I am now self-isolating, but I will continue to lead the government's response via video-conference as we fight this virus."

He does still have symptoms.

He was expected to come out of self-isolation this week. But a Downing Street spokesperson said he would remain shut away for the time being.

They told reporters on Thursday (April 2) morning that the PM "does still have symptoms" although they remain "mild".

The spokesperson added: "We're following the guidelines from Public Health England and from the chief medical officer, which states that you need to self isolate for a period of seven days, so no change in that."

How is Boris still running the government? 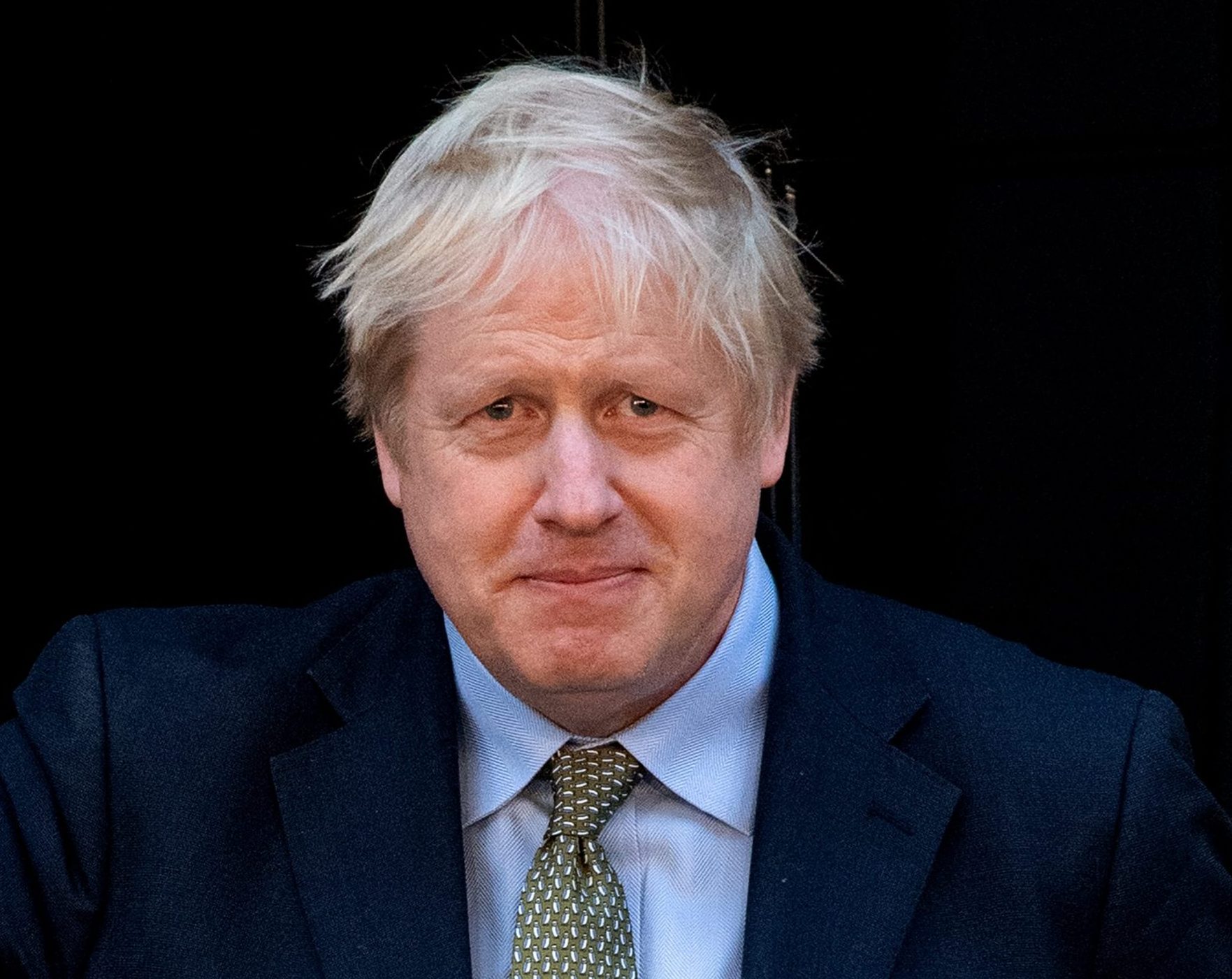 As long as he remains able to do so, the Prime Minister will continue to lead the UK in its fight against the pandemic.

He is no longer hosting any of Downing Street's daily press conferences. Cabinet Ministers typically deliver them now, including Michael Gove and Alok Sharma.

But the PM is keeping Brits up to date with videos filmed from his home.

In the latest of these, Boris looked worse for wear as he pledged to ramp up coronavirus testing following fierce criticism.