Stacey Solomon has had her hands full since she gave birth to her third child, baby boy Rex, three weeks ago.

But even though the mum-of-three, 29, has been on a rollercoaster, fans are eager to know when she's going back to work.

Now the speculation has started as to when the Loose Women star will appear on our screens again. 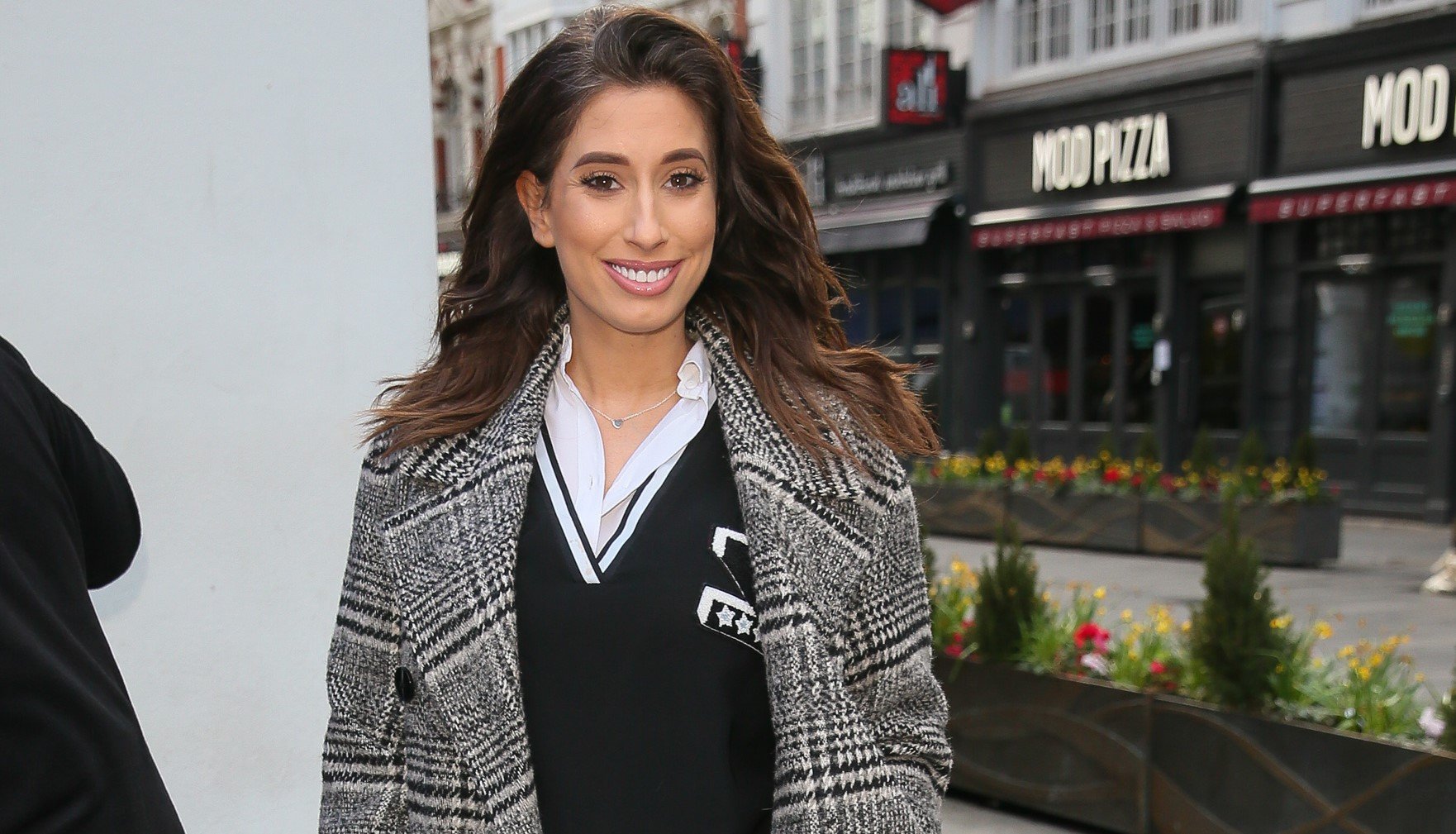 Is Stacey thinking about going back to work soon? (Credit: SplashNews.com)

At the end of March, Stacey told ITV's Lorraine show that she was intending to return to work sooner rather than later because she's classified as self-employed.

"I will give myself a couple of weeks to adjust before the due date," she said.

"But you know I enjoy my work so much and that will keep me occupied, it gets to that point in pregnancy that you think 'Oh my god is it ever going to end?'

People keep saying I can’t take maternity leave but obviously I can, but we are all self-employed so it is different, we could not be working for the next six months.

"Work can help with that. People keep saying I can’t take maternity leave but obviously I can, but we are all self-employed so it is different, we could not be working for the next six months." 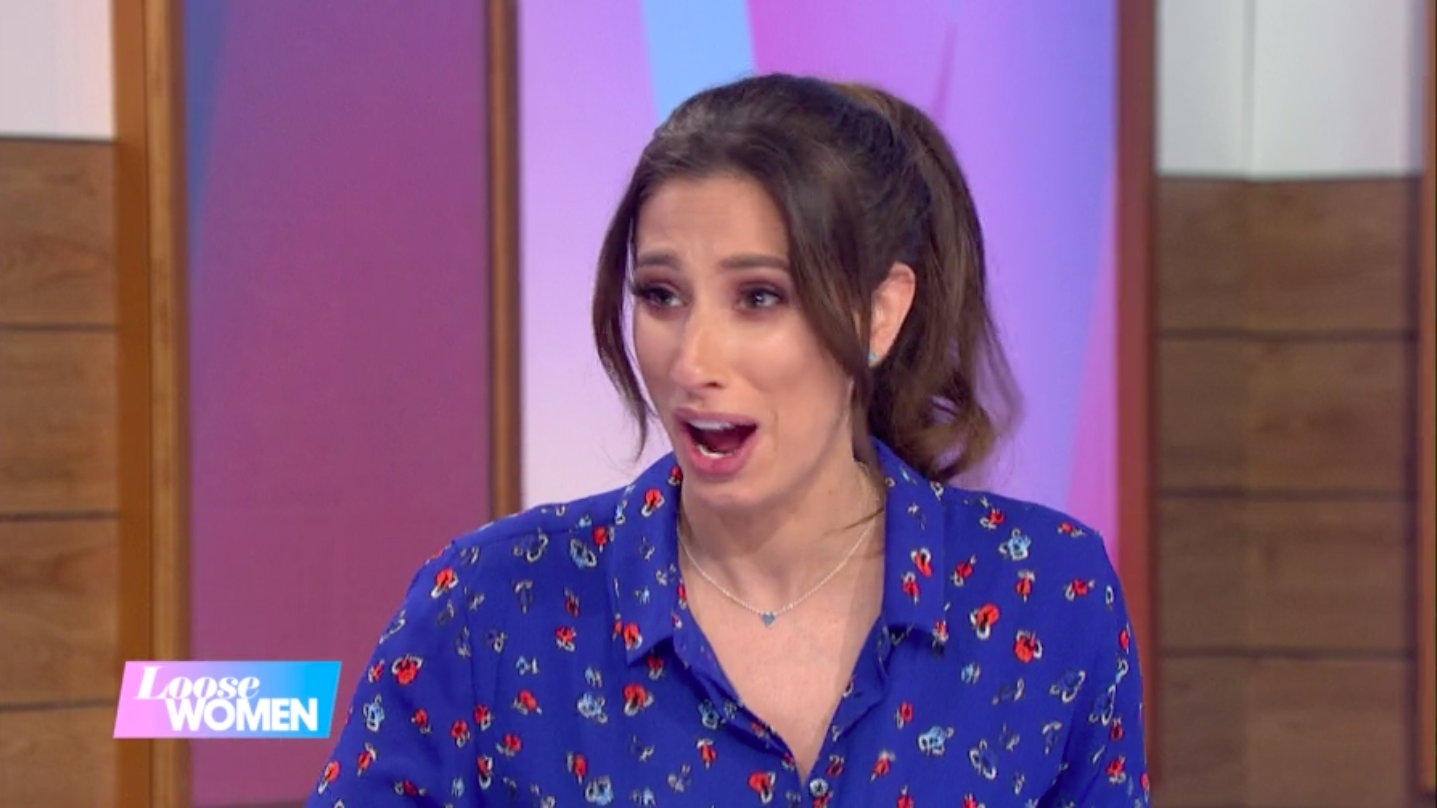 Stacey was a popular member of the Loose Women panel (Credit: ITV)

At the time, Stacey also revealed that Loose Women had asked her back.

"They have been really good about saying take the time that you need and they will have me back which is really amazing," she said.

"You are so replaceable and if you’re not there then someone else is going to jump at the chance to do it. Nothing is guaranteed and we are all freelance." 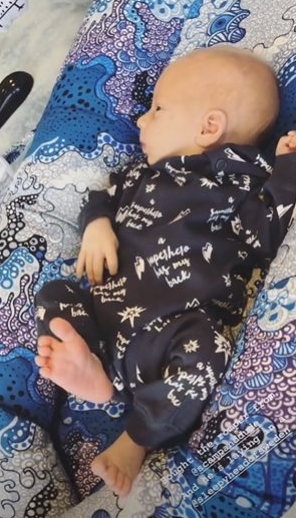 Now, three weeks after giving birth to baby Rex, there's still no comment from ITV who is yet to announce her return to the Loose Women panel.

Today (Friday June 14), Stacey posted an adorable snap of Rex with his two older brothers - Leighton and Zachary - as the tot reached his three-week birthday.

Previously though, Stacey honestly documented her struggles while breastfeeding Rex.