TV's Bradley Walsh has gigged with them in the past

The Krankies got Bradley Walsh poking fun at his son Barney in the latest episode of their ITV show Breaking Dad, but when were they on TV and where are they now?

The Krankies were big names in the world of showbiz and children’s television back in the day.

Who were they? And what did their memorable catchphrase ‘fan-dabi-dozi’ mean? Read on to find out more.

Who are The Krankies and when were they on TV?

The Krankies refers to the Scottish comedy double act by husband-and-wife team Janette and Ian Tough.

Their other programmes included The Krankies Elektronik Komik, which ran from 1985 to ’87, and 1990’s Krankies Television.

Where are The Krankies now?

Unfortunately for fans, they have now stepped back from showbiz.

In 2019, Janette told The Mirror that doctors had diagnosed her with osteoporosis.

She said: “My back’s not good and I can’t do as much as I used to. So, when Ian and I went off on a Caribbean cruise to celebrate our golden wedding last month we decided it’s time to put our feet up.”

During the same chat, Ian said he doesn’t think there will ever be another character quite like Wee Jimmy Krankie.

When Ian and I went off on a Caribbean cruise to celebrate our golden wedding last month we decided it’s time to put our feet up.

He told the paper he believed viewers would now consider the character to be transphobic.

Ian said: “It was just innocent fun – traditional pantomime humour. Everyone loves a double entendre – the kids get the humour on one level and the adults get the gag.”

What did the catchphrase ‘fan-dabi-dozi’ mean?

The seemingly odd phrase is just an alternative way of saying ‘fantastic’.

The hilarious cacthphrase became famous because of the pair.

It simply means ‘great’ or ‘super’.

Why did Bradley Walsh talk about The Krankies?

In the second episode of Bradley Walsh & Son: Breaking Dad, Bradders and Barnes were driving in Germany when The Chase host mentioned The Krankies and talked about doing gigs with them.

He told his son he had been to Germany with the pair.

Barney appeared clueless and Brad continued: “Who are The Krankies? Fan-dabi-dozi!

“What do you mean, what is that? That’s what Wee Jimmy Kranky said!”

Barney couldn’t believe it, but when Brad explained when it was on TV, Barney argued: “That’s why I don’t know who The Krankies are! I was born in 1997.”

“I know, I was there,” Brad argued, before quipping: “In fact, when you were born, when you came out and the doctor held you, the first words you said [were] ‘fan-dabi-dozi!'”

Do you remember The Krankies? Leave us a comment on our Facebook page @EntertainmentDailyFix and let us know. 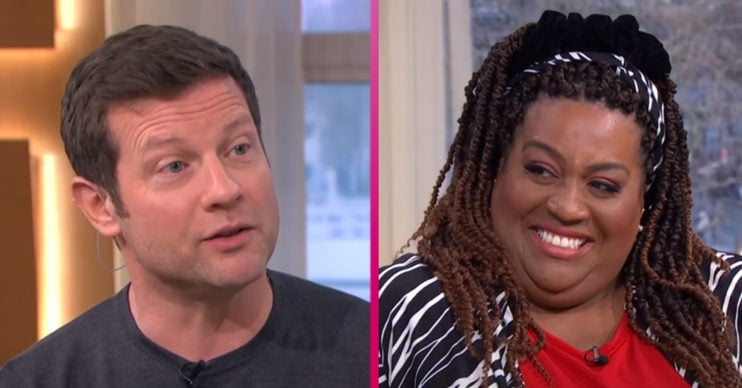 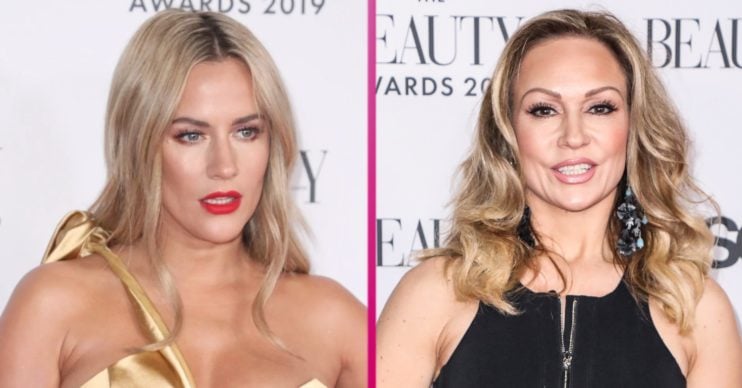 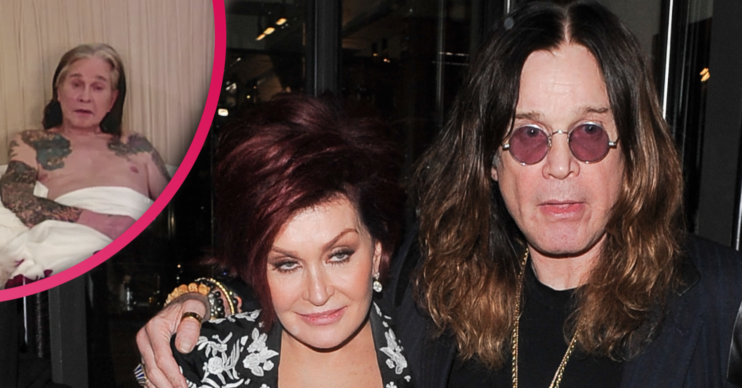 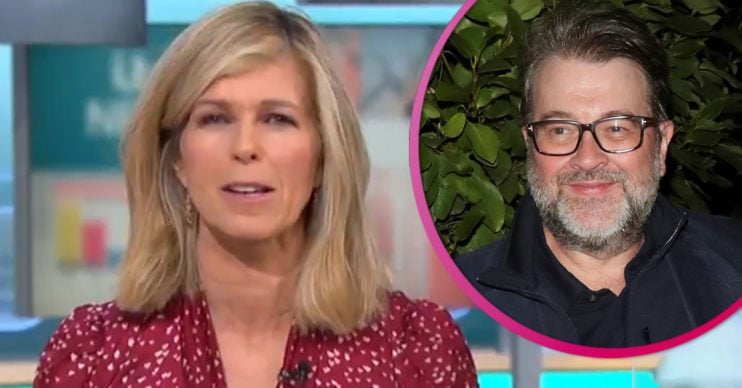