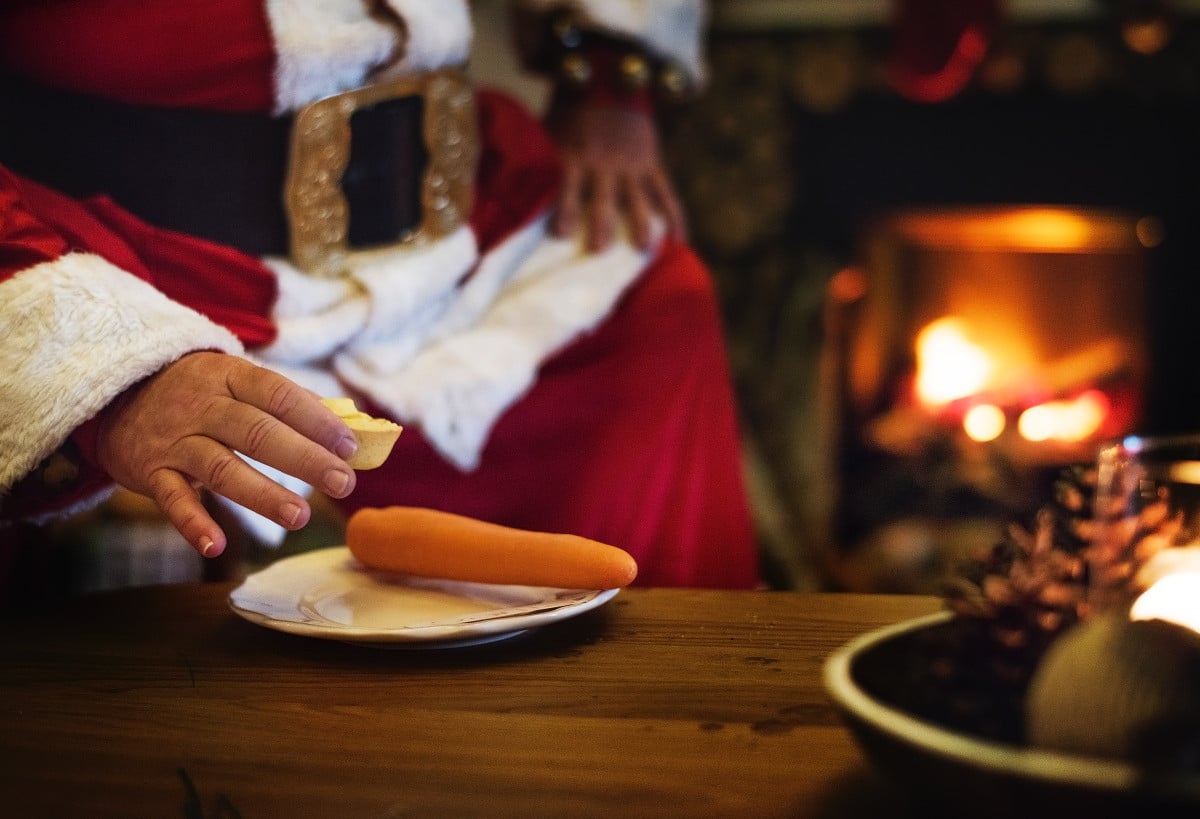 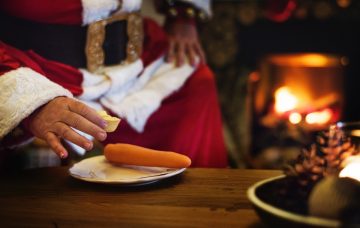 When is the right time to tell kids the truth about Father Christmas?

It's a sad day when it comes

It’s a sad day that comes to us all eventually… discovering that Santa Claus doesn’t actually visit all our homes, and come down our (mostly non-existent) chimneys.

(We are still refusing to believe that there isn’t a benevolent figure living in the North Pole, with his rosy-cheeked wife, Mrs Claus, though!)

Children learn the truth at different ages… depending on whether they have older siblings who gleefully spoil the fun, or if they are light sleepers and recognised Daddy’s silhouette putting their sack at the end of the bed!

One Mumsnet user has asked the hive what she should do after realising her son has probably twigged all is not as the movies would have us believe.

“I’m fairly sure my 10 year old son knows that Father Christmas is me & his dad but it’s never been mentioned. He will be 11 in February and has a six-year-old sister,” she wrote.

“What do I do? I don’t really want to bring it up – he’s still keen to go and see Santa this year and I get the impression he wants to keep playing along, and why not- who wants to grow up?!

“Am I being unreasonable to not say anything? How do you deal with it?”

Ent Daily asked people in the office when their Santa illusion was shattered.

Charles admits: “‘Santa’ stubbed his toe and swore which woke me up. I pretended to still be asleep. Once he left my room, he went into my dad’s office and came back out dressed as my dad! I was seven.”

Charlotte says: “When I was 9. Just started middle school and everyone was saying Santa wasn’t real. About two years later I asked my mum and she said he wasn’t real.”

Becky’s mum took the blunt approach. She recalls: “I found out when I was eight. I found loads of presents hidden in my mum’s wardrobe and asked her and she said Santa wasn’t real.

Helen confesses: “I always knew Santa wasn’t real. I was that horrid child on the playground that told everyone else as much.

“I always thought it was because I was super-evolved and everyone else was stupid but, since having kids, I’ve realised it’s just because my parents didn’t bother pretending or making it special; they were busy and are too practical.

“I am now doing the opposite with my kids. Leaving mince pies and milk out for Santa and Rudolph, writing letters to Santa and visiting him every year.

“My two are six and still very much believe and I am happy for them to continue believing for as long as it suits them.

“There are some pupils in their year who are already telling their friends Santa doesn’t exist but I am happy for the girls to believe the magic of it all.”

Mum of two Toni has no intention of telling her young daughters either. She says: “From my experience school is usually the reason other kids stop believing and then I suppose you just follow suit.

“About age seven to nine is the usual time for a child to question Santa is not real.

“I’m not sure I would ever confirm that Santa isn’t real to my kids just let them make their  own mind up in their own time.”

When did your kids learn the truth? Leave us a comment on our Facebook page @EntertainmentDailyFix and let us know!