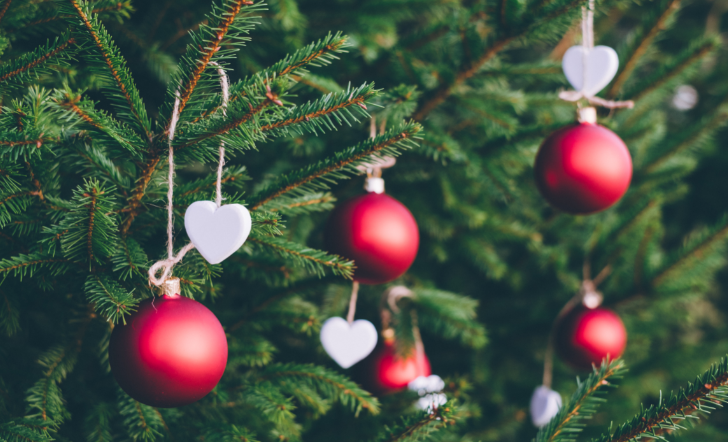 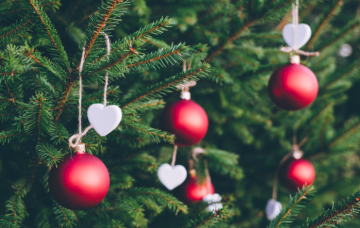 When IS the acceptable time to put your Christmas tree up?

It's a big festive debate!

Christmas. It’s the most wonderful time of the year (for most of us).

But when does the season actually begin?

Our grandmothers would have it that it’s December 1st.

Before then, no carols are to be sung or played, and no decorations are to be put up in the house.

After shelling out £40 at least, we’d feel pretty short-changed with that rule.

Excitement gets the better of some, and social media is already awash with people sharing pictures of their twinkling trees.

Jodie Marsh proudly showed off her FOUR trees at the end of October and was trolled by outraged followers.

Catherine Tyldesley defiantly told her fans she didn’t care about going early with her decorations.

(Her tree – which went up on November 13 – does look rather splendid!)

I don’t care that we’re early!! Im obsessed with #christmas !! When our gorgeous friends @perfectweddings_alt can do THIS… why not?!?! Absolutely thrilled to bits with our #decorations guys!! Thankyou so much!!! Roll on #Christmas ! Highly recommend @perfectweddings_alt for helping to make your home / work place sparkle!!😘😘😘😘 We always have a big tree that we do ourselves with Alfie, but the rest of the house in these pics is down to these guys! 👏🏻👏🏻👏🏻👏🏻👏🏻👏🏻

Those of a religious persuasion – cos, y’know, this is why Christmas is kind of a big deal – are likely to be erecting their tree and accompaniments on Sunday, December 2 this year.

This is in line with the beginning of Advent; the fourth Sunday before Christmas.

And then once you’ve decided on when it’s okay to put up the tree… there’s the whole conversation about when you should pack everything away.

Again, if you follow Christmas as a religious festival, this should be January 6th, the Epiphany.

So, what do you do? Leave us a comment on our Facebook page @EntertainmentDailyFix and let us know what you think.