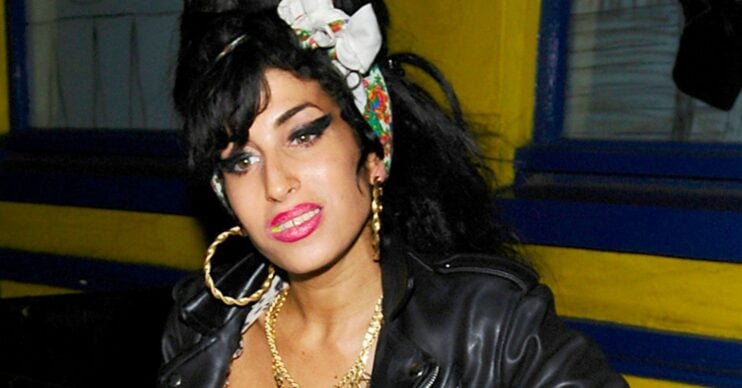 Amy Winehouse was one of the biggest stars in the world when she passed away. But how and when did she die?

Aged just 27 at the time of her death, it left fans shocked around the globe.

A decade after she died, Amy is the subject of a new BBC documentary titled Reclaiming Amy.

But what happened to Amy Winehouse, and how long has it been since she passed away?

How did Amy Winehouse die?

A coroner’s inquest report revealed that Amy’s blood alcohol content was 416mg per 100ml at the time of her death. It meant she had more than five times the legal drink-drive limit in her body.

Such a substantial amount was enough to make her comatose.

A second inquest in 2013 recorded the same cause of death.

Naomi Parry, one of Amy’s closest friends, is convinced the singer’s bulimia played a devastating role in her death.

Read more: The Repair Shop on BBC One: Who was actor John Clive?

It was widely known that the star had also managed to kick her drug habit, and had been clean for a substantial period of time.

“I still meet people who say, ‘Oh, it was drugs’,” Naomi told Cosmo. “But it wasn’t. She’d been clean for a long time. She got off drugs on her own, using willpower alone.

“She was an alcoholic, but if that was her only problem, or if she’d only had bulimia, maybe she’d have been OK.”

“I believe it was the combination of the two that killed her, because of the extra pressure her eating disorder put on her body,” continued Naomi.

When did Amy Winehouse die?

Her laptop was still on her bed, and there were bottles of vodka on the floor. She had been watching old performances of herself, St Pancras Coroners Court heard during an inquest.

Her GP told an inquest that the night before her death she spoke to Amy on the phone.

Dr Christina Romete said: “She specifically said she did not want to die.”

Her last public appearance had been just three days before at the iconic Camden Roundhouse on July 20, 2011. She had appeared on stage to surprise her goddaughter, Dionne Bromfield.

“It was the first time she’d seen me perform as an audience member publicly,” Dionne told Glamour. “So, yeah, she was on the side of the stage… and then she came out and she danced and it was really, really great.

“I always say if that’s the last time you can see someone, I hope it’s like that because it was a great final moment for me.”

Are you going to watch Reclaiming Amy? Head to our Facebook page @EntertainmentDailyFix and tell us.