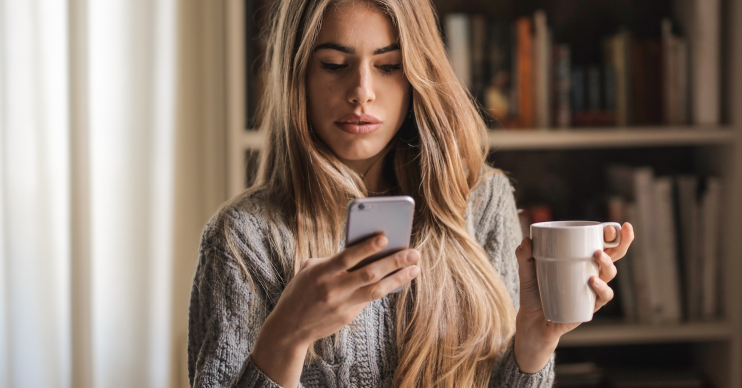 WhatsApp users have been warned their private group chats could not be as secure as they think and accessed by unwanted visitors following reports hundreds of thousands of invitation links have been exposed online.

According to The Sun Online, 470,000 groups have potentially been compromised due to links turning up on Google.

The report claims digital invitation links can easily by copied and shared, leaving chats that are thought to be private by those using them vulnerable to strangers.

It also possibly means anyone with an invitation to a group would be able to join the group and harvest other users’ contact details, as well as checking out confidential information meant to be kept away from prying eyes.

Read more: Phillip Schofield congratulated by Brian Cox for coming out as gay

Jordan tweeted last week: “Your WhatsApp groups may not be as secure as you think they are.”

Any group link that is shared outside of secure, private messaging can relatively easily be found and joined.

He also is said to have noted that links to private groups “are generally available across the internet”.

Jane, meanwhile, said a simple search online had turned up a whopping 470,000 group invite links for anyone that may care to look for them.

Among those groups said to suffer from the glitch are groups that share pornography, political organisations such as the United Nations and perverted criminals trading paedophilic material.

Jordan is quoted as recommending that users should avoid passing on links to their group anywhere else but in their private chats.

“Any group link that is shared outside of secure, private messaging can relatively easily be found and joined,” he is reported to have said.

A WhatsApp spokesperson is reported to have told The Sun Online: “Group admins in WhatsApp groups are able to invite any WhatsApp user to join that group by sharing a link that they have generated.

“Like all content that is shared in searchable, public channels, invite links that are posted publicly on the internet can be found by other WhatsApp users.

“Links that users wish to share privately with people they know and trust should not be posted on a publicly accessible website.”

It is reported that Google have said the issue has been fixed and is blocking WhatsApp group links from its search results.

In other WhatsApp-related news, it was claimed last month that the Duchesses of Cambridge and Sussex haven’t ‘spoken in six months’ after they ‘cut ties with the royal family WhatsApp group’.

The Sun reported that Meghan Markle missed out on Kate Middleton’s 38th birthday after jetting back to Canada in early January.

The two Duchesses attended Wimbledon together in 2018 after reports of a rift, and were urged to do so again last year to display a united front in public.