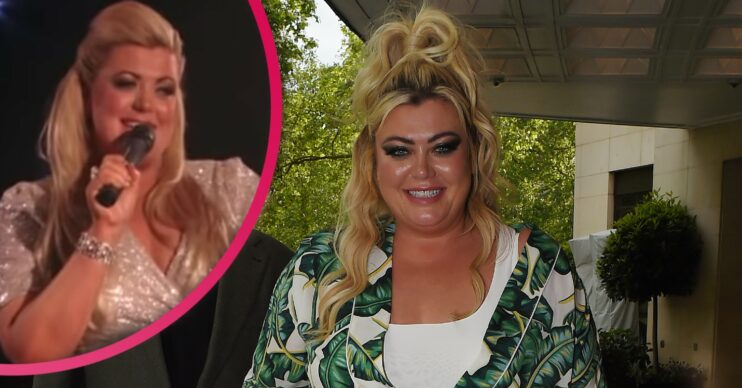 What is Gemma Collins’ net worth? Star’s rep slams ‘nonsense’ claim about how much she earns

Is she raking it in?!

A rep for Gemma Collins has hit back at a “nonsense” claim she is raking in a fortune by charging £250 a minute for personal appearances. But what is her net worth?

The reports had claimed that the Essex-based reality star started commanding a huge £15,000 per hour for personal appearances.

A source told The Sun: “Gemma last bumped up her prices in 2019 after her stint on Dancing On Ice. Since then, the world has been hit by the pandemic. But she didn’t see it as time to put her feet up.

“She filmed her reality series in lockdown and, now the country has opened up again, has added £2,000 on her hourly appearance fee.

“It’s a ridiculous amount of money at any time but it’s even more of a slap in the face for those working on the front line who barely make that in a year.”

The insider added that Gemma has “clearly got ideas above her station and thrives off her diva alter-ego The GC”.

However, a rep for Gemma insisted the reports are “utter nonsense”.

Since first appearing on The Only Way Is Essex as an original season one cast member back in 2011, The GC has made herself a small fortune.

A series of spin-off TV shows, public appearances, and endorsement deals including books and clothing lines has helped her accrue a tidy sum in the bank.

It’s thought that former car salesperson Gemma is worth an estimated £2.7 million.

That’s not too shabby for a self-proclaimed “down-to-earth Essex girl”.

Gemma has managed to maintain her celeb status and remain relevant despite quitting TOWIE in 2019.

Her social media accounts and reality TV appearances have all earned her an impressive fan base with 2.2 million followers on Instagram alone.

What do you think of Gemma’s hefty price tag? Let us know by heading to our Facebook Page @EntertainmentDailyFix and leaving a comment!