Mark Feehily from Westlife has opened up about the horrifying moment he was attacked on stage.

The singer, 39, admitted he thought he was "dead" as a fan jumped on him during a concert in Indonesia and started "clawing at his face".

Mark described the bizarre moment, which began with an audience member pretending to faint in order to get close to the band. 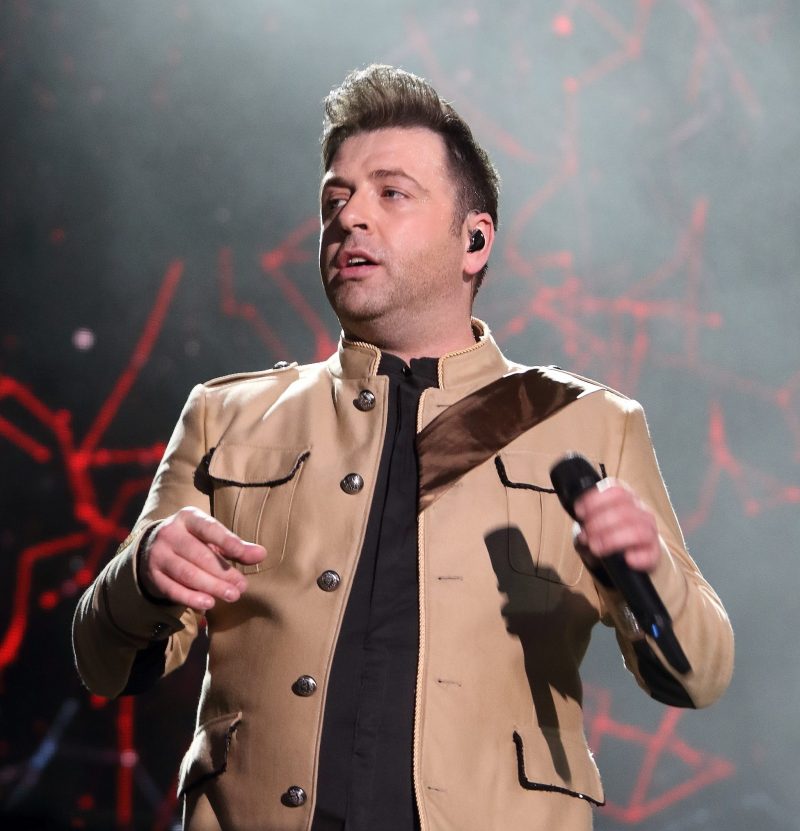 It happened at a gig in Indonesia (Credit: Keith Mayhew/Cover Images)

Speaking to MailOnline about their strangest experiences with fans, Mark's fellow Westlife member Kian Egan said: "I remember on stage in Indonesia, a girl pretended to faint. She got pulled over the barrier and then jumped off the stretcher and just runs on stage and launches herself onto Mark, onto his back and just hits him."

Mark told the publication: "I didn't see anything or hear anything, I just felt this thing come from behind me and I just thought, 'This is it, I'm gone, I'm dead'." 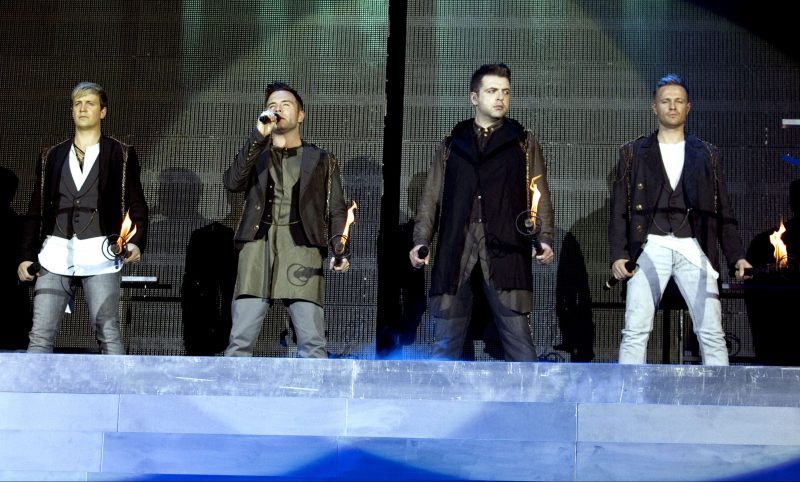 Their bandmate Nicky Byrne said of the "insane" experience: "It took four security guards to get her off him. She wouldn't let go. She was clawing at his face. He was covered in bruises. It was insane."

Elsewhere in the chat, the group discussed their battle with internet trolls and Mark said he thinks about online abuse differently now he's a dad.

Mark told MailOnline he thought he could "laugh it off" but since becoming a father, he thinks about the abusive messages "differently".

He said it's "kinda scary" seeing messages from trolls because it's not clear "who is seriously mad" and "who's doing it just to wind you up".

Mark and his fiance Cailean O'Neill welcomed their baby girl, Layla, on October 1 via a surrogate. 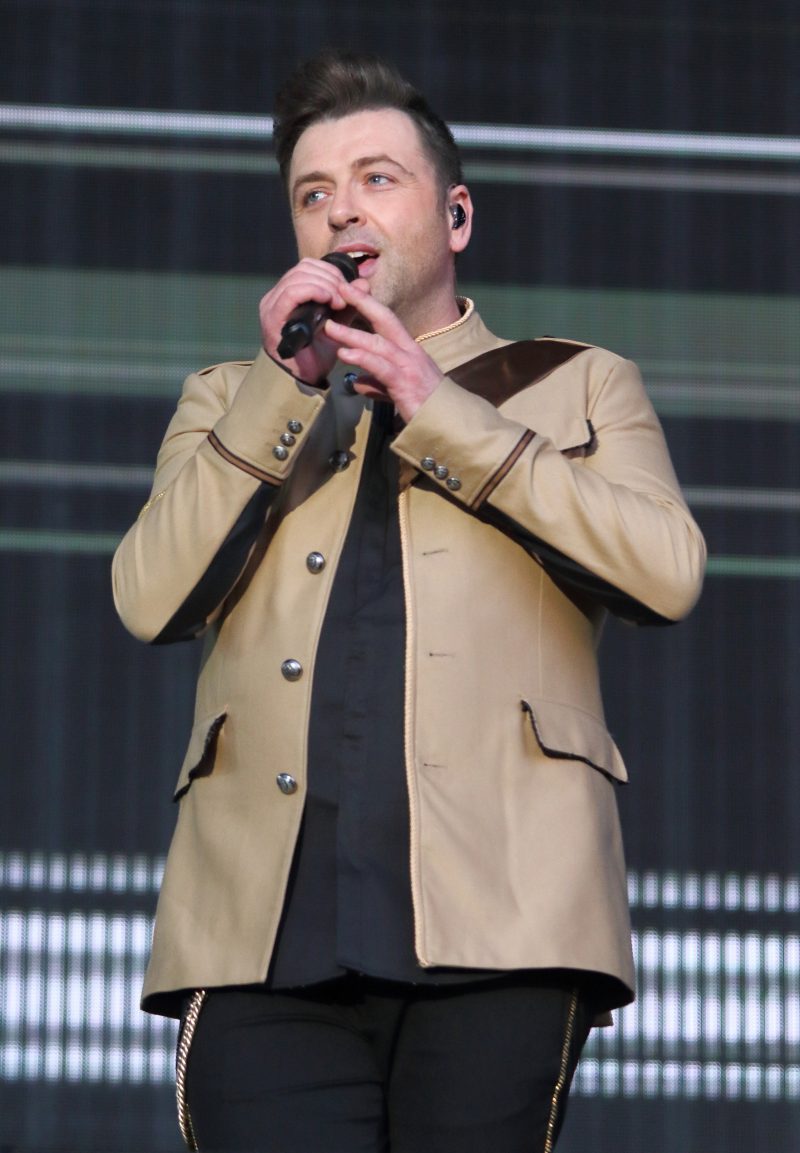 Read more: Westlife apologise after disabled fans 'are told to stand or go home' at gig

He shared the news on Instagram with a photo of them holding one hand on the side of her hospital cot and the other in the air in celebration.

Mark captioned the snap, "Baby Layla born safe and sound at 7.27pm on October 1st 2019!" and told followers they were "the happiest dads in the world!"