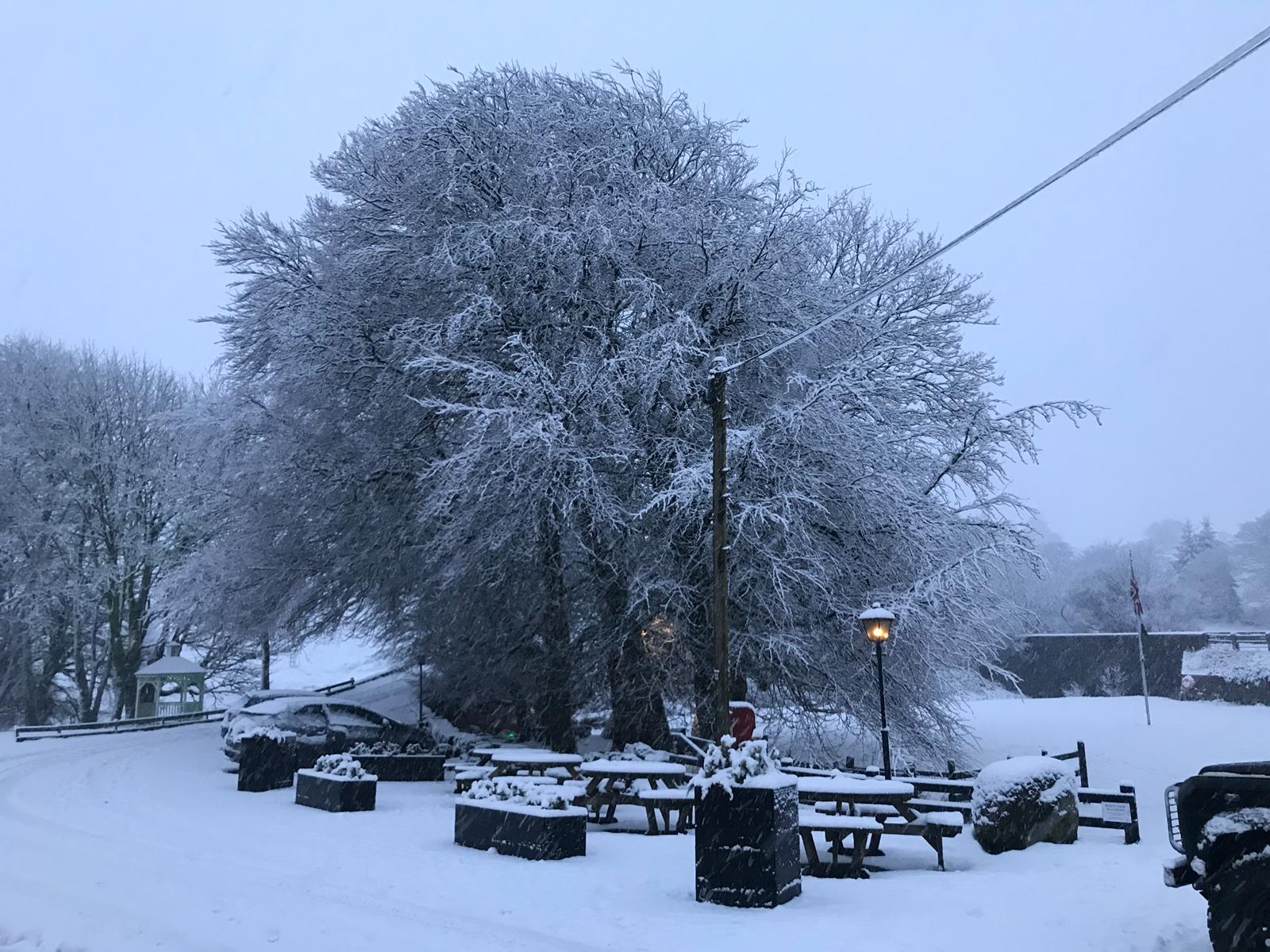 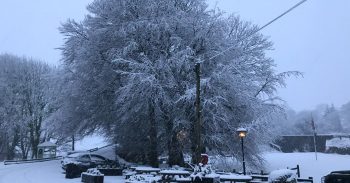 It's going to be a cold one

The UK isn’t set for spring just yet, as a blast of icy weather is headed to Blighty and it could last up to a month.

The weather forecast predicts heavy downpours, strong winds, snow and even flooding in some areas of the country.

The Environment Agency has issued 14 flood warnings across the UK, including parts of London near the River Thames and snow could settle in this weekend.

Arctic blasts are set to hit Britain in the coming days and forecasters have predicted an unusually cold period that could last throughout the month.

Exacta Weather’s James Madden told The Express: “Wintry showers will start to spread across much of the country this month, we are looking at a significant snow risk which could reach as far south as London.

“There are some potentially testing conditions building from the middle of the month, we are at risk of a potent late winter blast.

“During this period there is a risk of significant snowfall which could lead to accumulations lasting several days, this could bring some disruption.”

The coldness starts today (Friday 8 March) in some parts of the UK.

The Met Office has also said that “cloud, rain and strong winds will slowly spread east through the day with some hill snow in Scotland.”

The sudden freezing temperatures are set to cause chaos in the coming days.

As of tomorrow, and throughout the weekend, snowfall is precited to reach Northern Ireland and Northern parts of the UK.

Polar-like conditions are predicted to sweep the country with snow, ice and gales in the forecast.

Will you be preparing for the extreme weather? Leave us a comment on our Facebook page @EntertainmentDailyFix and let us know what you think!