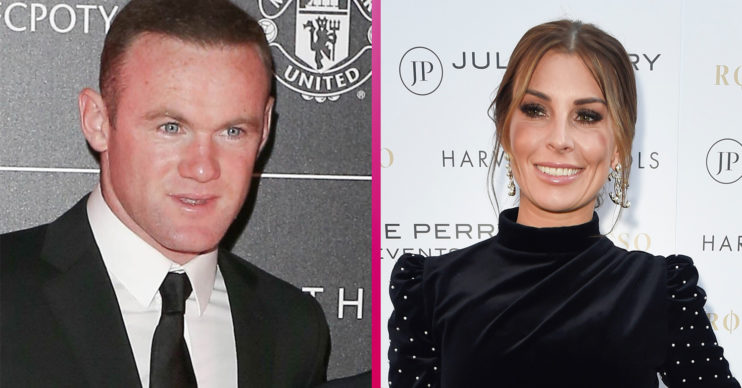 Wished his them all the best of luck

Wayne Rooney has shared an adorable snap of his three children as they prepared to head back to school.

The footie legend, 34, posted the image onto social media site Instagram with all three of his boys looking very smart.

What did Wayne Rooney say about his boys?

In what is a big week for parents – and their children – all over the country, school re-opened after the lockdown.

And Wayne joined in the fun by being a proud parent waving his kids off to school.

A collage of images showed Kai, 10, Klay, seven, and Kit, four, all dressed smartly in their school uniforms.

He captioned the image: “Back to school. Good luck lads” followed a blue heart emoji.

What did Wayne’s followers say?

It wasn’t long before many of his 17.1million followers responded with their own well wishes.

“The little one looks adorable in his cap,” one said.

A third commented: “Wishing everyone the best for the new school year.”

“Good luck boys, life getting back to normal is what we all need,” another follower responded.

Finally, one joked: “The Rooney boys styling and profiling, taking after their old man!”

With the kids back to school, Wayne’s wife, Coleen, has a potentially difficult autumn coming up.

Coleen, 34, is being sued by fellow WAG Rebekah Vardy for libel.

The row started when Coleen accused Becky of leaking private information to journalists.

Coleen has reportedly told friends that she sees Rebekah’s latest move as a ruse.

She apparently thinks she is trying to speed up the case to avoid truths about herself being unearthed.