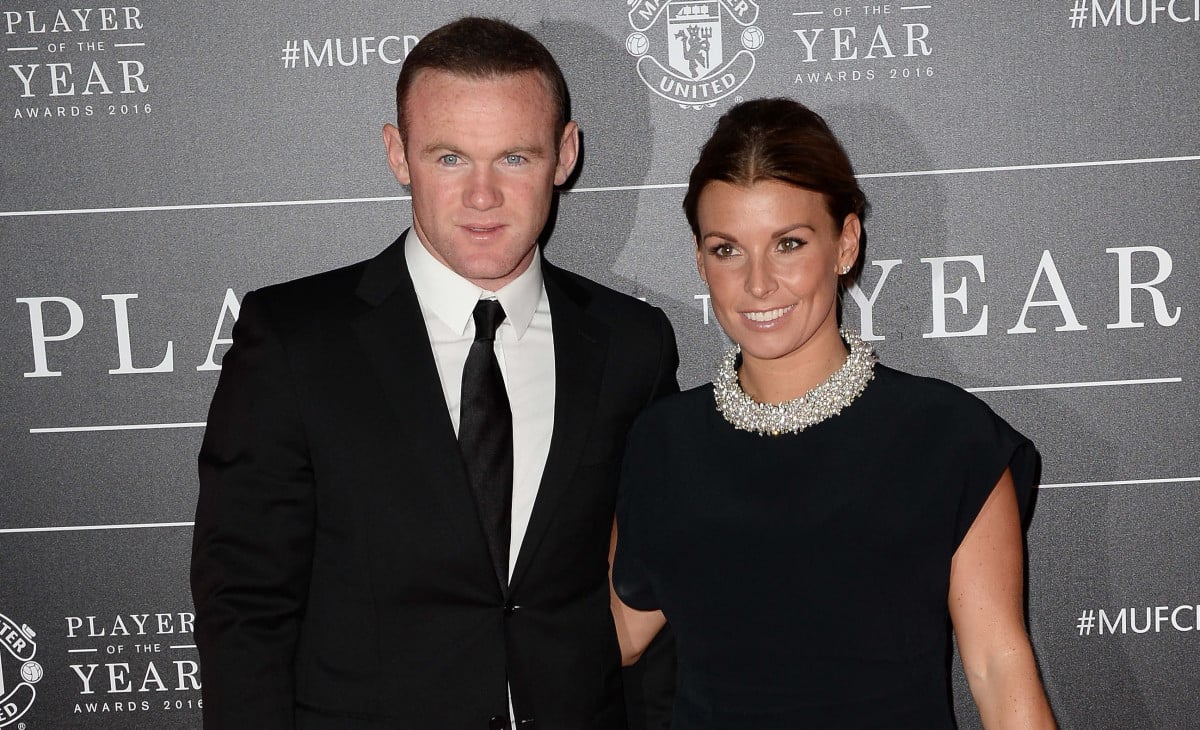 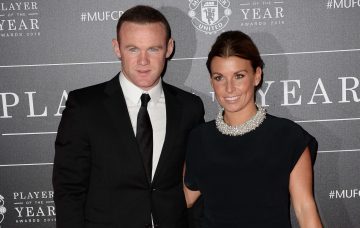 His boys got to see him score a goal

Coleen Rooney has shared sweet pictures showing her children watching their dad Wayne play football in the USA for the first time.

Wayne made his debut for D.C. United back in July and after just three matches, he was named team captain.

But his family have only just been able to watch him playing, after making the big move from the UK to D.C. this month.

While the boys didn’t get to see their dad win the match – it was tide for 3 at the end – they did get to watch as he scored his fifth goal of the season!

The image was captioned: “Loved our first game at @dcunited as a family ❤️.”

Wayne also posted a shot of the four boys all decked out in D.C. United gear as they cheered him on.

“Gutted not to get the win tonight but happy my lads were there to see a great game!” the image was captioned.

He also re-posted Coleen’s sweet image of her sons looking down on the field, both sporting their dad’s shirt number of nine.

The game topped off an exciting week for the Rooney boys as just a few days ago they had their first day at their brand new American school.

Coleen posted a sweet image of the boys ready to go to school in their new uniforms last week.

The image was captioned “First day at school for my boys in America 💙💙💙.”

Wayne has signed a three and a half year deal with D.C. United, so the family are set to stay in the US for the next few years at least.

Coleen, however, has insisted they will return to the UK once Wayne’s contract ends, as she’s too much of a home bird to make the move to the US permanent.

How do you think the Rooneys are settling in to American life? Let us know on our Facebook page @EntertainmentDailyFix.