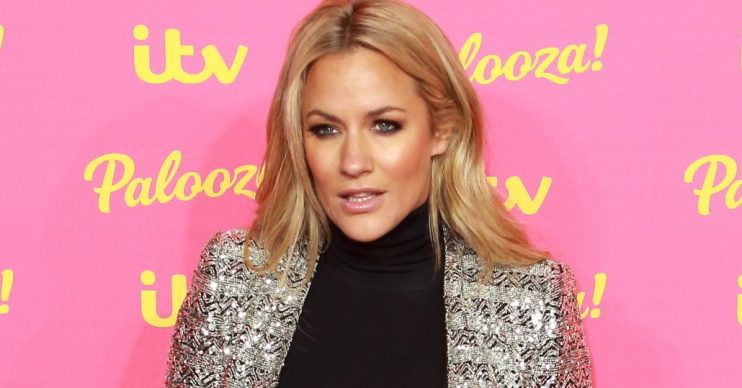 The DPS ruled there is no further investigation required

There is no need to investigate the Metropolitan Police over the death of former Love Island host Caroline Flack, a watchdog has decided.

According to the Independent Office for Police Conduct (IOPC), there is “no indication of a causal link – directly or indirectly – between the actions or omissions of the police and Caroline Flack’s tragic death”.

Met Police officers’ last contact with the 40-year-old presenter, who took her own life last month, was while she was in custody on December 13 after allegedly assaulting her boyfriend, Lewis Burton, the Evening Standard reported.

A referral was made to the watchdog after the Met’s Directorate of Professional Standards (DPS) reviewed all police contact with Caroline, which is standard practice when a member of the public dies shortly after being in contact with police.

The IOPC’s investigation concluded there’s nothing to suggest officer involvement in the case against Caroline, following her alleged assault, caused or in any way contributed to her taking her own life.

When the matter sent back to the DPS, it was decided that no further investigation or review was required.

A Met Police statement on the decision read: “A comprehensive review of the circumstances surrounding all police contact with Ms Flack following her arrest and detention has already taken place as part of the referral process.

The MPS continues to offer every assistance.

“No conduct has been identified on the part of any officer. In line with normal processes, if any new information should come to light it will be considered and action taken as appropriate.

“The MPS continues to offer every assistance to the coroner.”

It follows reports the Crown Prosecution Service (CPS) is to review its decision to pursue Caroline’s assault case following her death.

After Caroline’s body was found at her London flat on February 15, it was claimed that she died just hours after learning the CPS would be pursuing the case against.

Caroline’s management criticised the CPS and accused it of making the case a “show trial”.

Now, after a Freedom of Information request from the Mirror, the CPS has said there would “be a post-case review panel conducted by a deputy chief crown prosecutor” after the case was officially closed last week.