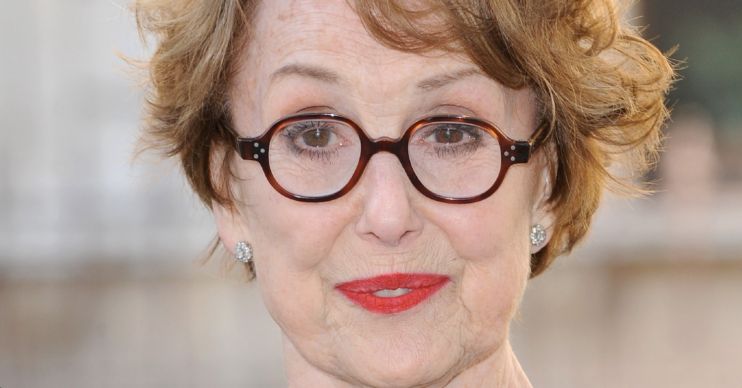 Was Sherlock actress Una Stubbs married with children? Who was ex-husband Nicky Henson?

Sherlock star Una Stubbs has passed away aged 84, and the showbiz world is mourning the beloved actress.

Una enjoyed a career that spanned 60 years, including stints in Worzel Gummidge and EastEnders.

What happened to beloved actress and Sherlock star Una Stubbs?

In a statement, her agent said: “We are desperately sad to have lost not only a wonderful actress, whose screen and stage career, spanning over 50 years, was so extraordinarily varied.

“From Till Death Us Do Part to Sherlock, as well as memorable performances in the West End, at the Old Vic, Donmar Warehouse, Sheffield Crucible and National Theatre, but also a wickedly funny, elegant, stylish, graceful, gracious and kind and constant friend.

“She was also a highly respected and exhibited artist.”

Reports claim that Una had been ill for some time and she passed away surrounded by her family.

Her three sons said: “Mum passed away quietly today with her family around her, in Edinburgh.

“We ask for privacy and understanding at this most difficult and sad of times.”

How did Una become a star before Sherlock?

Born in Welwyn Garden City and growing up in Leicestershire, she became a household name when she starred as the cover girl for Dairy Box chocolates in the late 1950s.

After stints in the theatre (she was part of Lionel Blair’s troupe of dancers), she landed a role in Cliff Richard’s iconic 1963 movie, Summer Holiday.

Una then appeared as Alf Garnett’s daughter Tina in classic sitcom ‘Till Death Do us Part and its follow-up, In Sickness In Health.

More iconic roles followed, most notably Aunt Sally in the original Worzel Gummidge in the 1980s.

But modern audiences will remember her as kindly housekeeper Mrs Hudson in Sherlock, alongside Benedict Cumberbatch and Martin Freeman.

She also appeared in an episode of Call The Midwife and played Caroline Bishop in EastEnders in 2006.

Was Una married and did she have any siblings?

Throughout her long life, Una was married twice.

Later in 1969, she tied the knot with actor Nicky Henson and they had two sons together – Christian and Joe.

Una had two siblings – Clare and Paul – but found out more about her family in an episode of Who Do You Think You Are? in 2013.