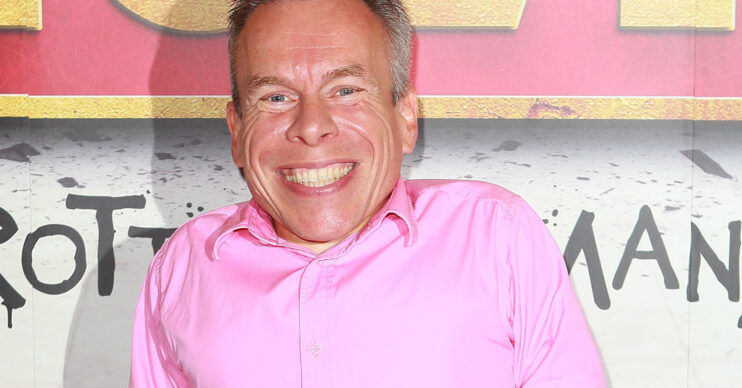 The way Warwick Davis deals with bullies is an important lesson for us all to follow after the abuse some England players have been receiving since last night’s Euro 2020 final.

Football stars Marcus Rashford, 23, Bukayo Saka, 19, and Jadon Sancho, 21, found themselves at the centre of racial abuse on social media after England lost against Italy.

The players had all missed penalties and became targeted online.

Tenable star Warwick is no stranger to criticism, and previously took action against a troll who made a comment about his family.

Warwick, who has dwarfism, replied at the time: “@Twitter is supposed to have clamped down on abusive behaviour on their platform.

Wow! What can I say? Thank you each and every one of you for taking time to ‘like’ and ‘retweet’, and in turn doing your bit to educate and make the world a better place for everyone. x

“However, even after reporting twice, and explaining how offensive the word ‘midget’ is to many short statured individuals…

“…they continue to allow the tweet below to remain on the users’ timeline.”

Meanwhile, the following day, Warwick expressed his shock at the response.

He said in a separate tweet: “Wow! What can I say?

“…and in turn doing your bit to educate and make the world a better place for everyone.”

Meanwhile, celebrities have hit out at the people sending racist abuse to Rashford, Sancho and Saka.

Piers Morgan said on Twitter: “When England’s players took the knee last night, I was pleased to hear loud applause drown out a few boos.

“Then our black stars get horrifically racially abused after the game.

In addition, Prince William said he felt “sickened” by the abuse.

“It is totally unacceptable that players have to endure this abhorrent behaviour.”

Read more: Euro 2020 final: Why penalty shoot-outs should be scrapped…

In addition, the Football Association has said it will do all it can to “support the players affected”.

It added that it will urge “the toughest punishments possible for anyone responsible”.