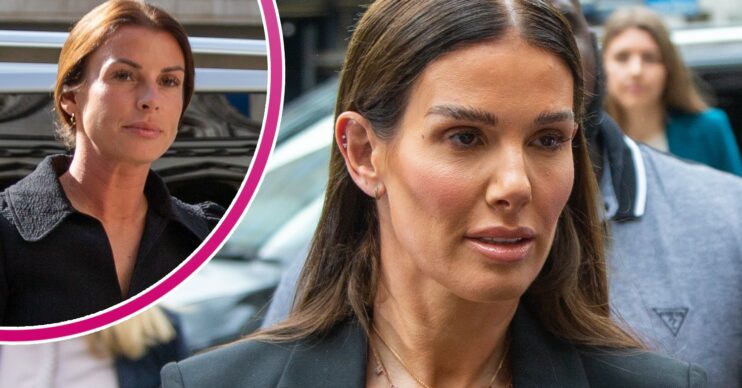 The verdict in the Coleen Rooney and Rebekah Vardy’s Wagatha Christie case will finally be delivered tomorrow (July 29).

After weeks of waiting, the judgement will be handed down by Mrs Justice Steyn at midday on Friday.

However, the verdict will be delivered remotely, rather than in court.

It comes after the trial came to an end in May following both cases being presented.

The ordeal began after Rebekah’s Instagram account was accused by Coleen of leaking fake stories about her in October 2019.

Rebekah has denied the allegations and went ahead and sued Coleen for libel as a result.

During the trial, Coleen’s husband, Wayne, gave a statement to the court. He claimed that Coleen’s life had been turned upside down by the entire ordeal.

“I have watched my wife over the last two and a half years really struggle with what’s going on. She has become a different mother, a different wife.”

During the trial, Rebekah was accused of carrying out “targeted” deletions of her WhatsApp messages with her then-agent Caroline Watt.

Rooney’s barrister David Sherborne claimed that a “substantial” amount of vital evidence relating to the case has been lost due to “deliberate deletion”.

“There is only one conclusion,” he said.

“And that is that Mrs Vardy deleted the WhatsApp chat and it was a deliberate lie to cover up her wrongdoing. There is no other plausible explanation.

“The only conclusion the court can reach is that she deleted the WhatsApp chat and then lied under oath about it.”