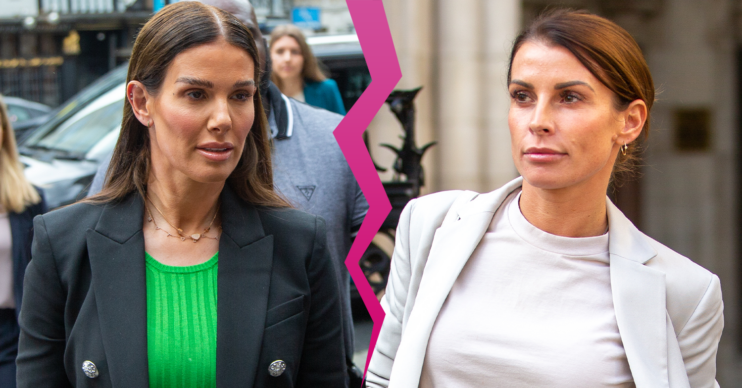 The Wagatha Christie result is in: It’s all over for Coleen Rooney and Rebekah Vardy

The ladies weren't in court for the outcome

The verdict in the Wagatha Christie libel case has been revealed.

After weeks of waiting, the judgement was handed down by Mrs Justice Steyn at midday.

It was delivered remotely, rather than in court.

It comes after the trial came to an end in May following both cases being presented.

The Wagatha Christie verdict is finally in and the judge has found in favour of Coleen Rooney.

The claim has been dismissed. The defendant succeeded that the essence of the libel was substantially true.

It has just been announced that Rebekah Vardy has lost her libel case.

“The claim has been dismissed. The defendant succeeded that the essence of the libel was substantially true,” the ruling said.

This means Coleen managed to establish that what she put in her original post blaming Vardy for leaking stories was essentially true, Sky News claimed.

Neither ladies were present in court today and neither has yet broken their silence on the verdict.

The ordeal began after Rebekah’s Instagram account was accused by Coleen of leaking fake stories about her in October 2019.

Rebekah denied the allegations and then went ahead and sued Coleen for libel as a result.

Court case to be made into Channel 4 drama

Another astonishing twist in the case came to light ahead of the verdict being handed down, meanwhile.

Channel 4 revealed that it will use court transcripts to turn the case into a two-part drama.

Actors will play Coleen and Rebekah – and also their husbands Wayne and Jamie.

It’s not yet known when it will air, but you can bet your bottom dollar it’ll be explosive viewing.