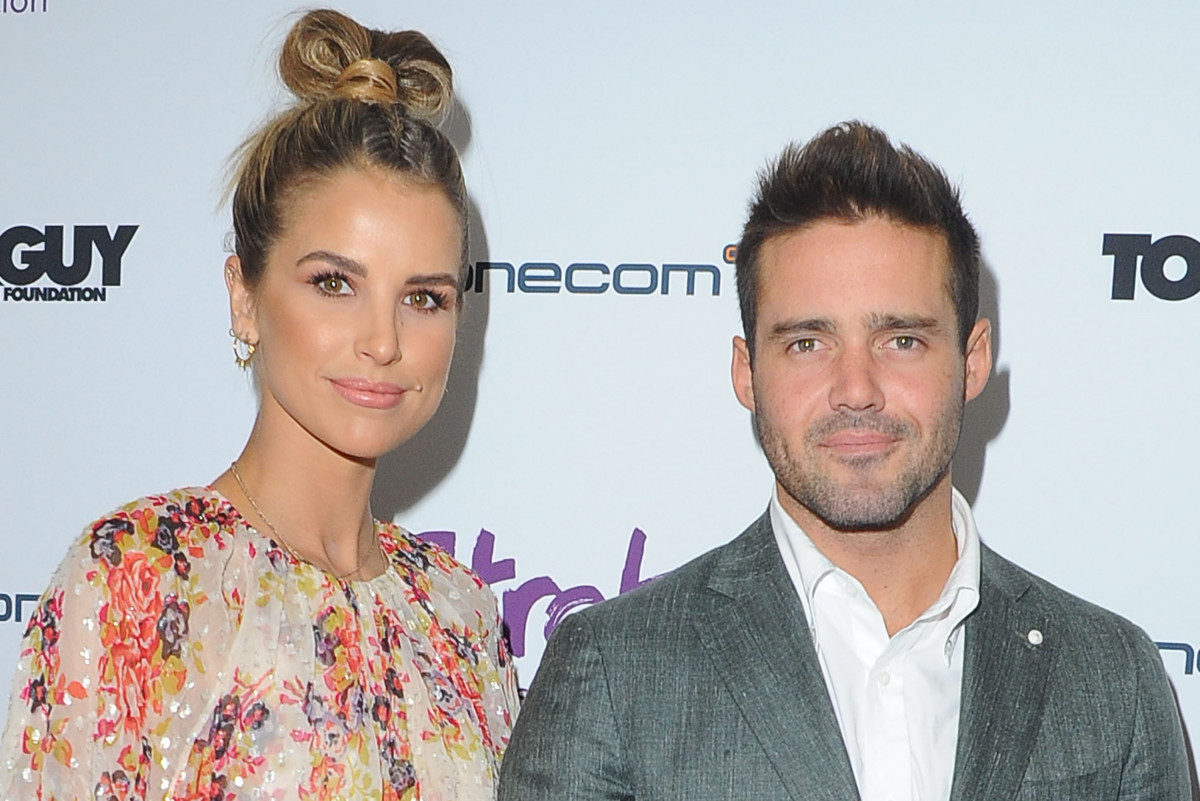 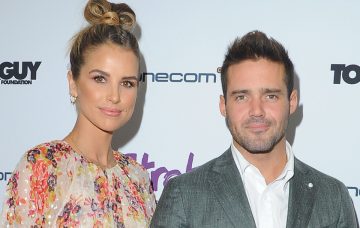 Vogue Williams and Spencer Matthews ‘land their own reality show’

Spencer Matthews and Vogue Williams have reportedly landed their own reality show.

It’s been reported the couple – who married in June and welcomed their first child together in September – have bagged their own E4 reality series which will follow their lives as newlyweds and first-time parents to son Theodore.

According to The Sun, a TV source claimed Spencer and Vogue decided to “open their doors to fans” after being approached a number of times about having their own series.

The insider said Spencer and Vogue have been asked to film a reality show multiple times in the past, but haven’t felt ready until now.

The source said Vogue and Spencer are “a couple who have embarked on parenting as a team” so that will feature in the series.

They added: “Theodore, who is affectionately known as Beefy by his adoring parents, will be taking centre stage as the cameras follow his mum and dad knee deep in nappies, as they try to figure out how on earth to be the best mum and dad they can be.”

Morning from the Matthews boys!! 😘

ED! has contacted representatives for Vogue and Spencer for comment.

Spencer found fame on E4’s Made In Chelsea but left to pursue other projects. He has since appeared on I’m A Celebrity… Get Me Out Of Here!, The Bachelor, The Jump and Five Star Hotel.

Meanwhile, Vogue is also no stranger to reality TV as she won the 2015 series of Bear Grylls: Mission Survive and has also hosted her own four-part series called Vogue Williams – On the Edge, in which she investigated issues affecting the lives of fellow Millennials.

The couple became parents for the first time to their adorable little boy Theodore on September 5.

At the weekend, doting mum Vogue shared a ridiculously adorable photo of her son yawning.

The tot looked super sweet in his light blue pyjamas and matching blue socks as he was propped up against cushions.

Spencer wouldn’t be the first Made In Chelsea star to land their own reality show about being first-time parents as his former co-stars Binky Felstead and Josh ‘JP’ Patterson bagged a show, Born In Chelsea, last year.

The series documented their journey as new parents after welcoming their daughter India.

Binky and JP have since split.

Would you watch Spencer and Vogue’s reality show? Leave us a comment on our Facebook page @EntertainmentDailyFix and let us know what you think!