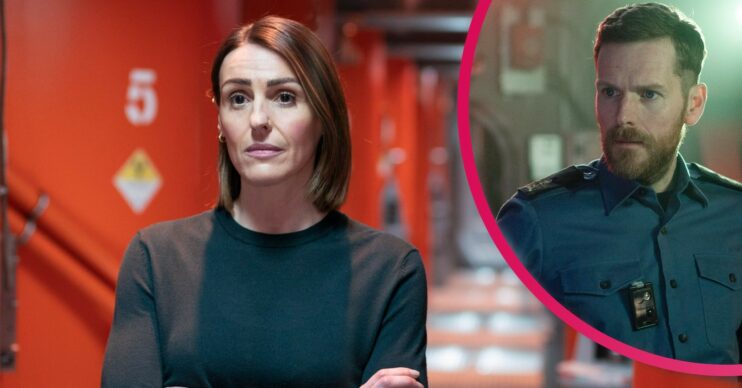 Vigil on BBC One is kicking off with a double-bill over Bank Holiday weekend, the channel has confirmed.

The submarine-based thriller starring Suranne Jones and Martin Compston has been circled by fans for months.

And now they know when it’s going to be on.

When is Vigil on BBC One?

The channel says the much-anticipated drama will premiere on BBC One and BBC iPlayer at 9pm on Sunday August 29, with episode two at 9pm on the Bank Holiday Monday, August 30.

BBC One also said that after that initial double-bill, episodes will air weekly on the channel and on iPlayer.

What is Vigil all about?

From the makers of Line of Duty, Vigil is set to be the next big crime drama on telly.

When a crew member is found dead onboard the Trident nuclear submarine HMS Vigil, police in Scotland are called in to investigate.

There’s only one catch.

The UK’s nuclear deterrent must remain unbroken, so the submarine stays on patrol and Detective Chief Inspector Amy Silva (Jones) must go aboard to begin an investigation.

Although the death was written off as an accidental overdose, Amy suspects foul play.

But when the crew close ranks in the face of Amy’s questioning, a new threat overshadows her inquiry.

Who else is in Vigil?

Aside from Suranne, Martin and Shaun, there are plenty of other big names in the series.