The two-minute film featured one of the most iconic characters of all time.

E.T. - last seen in the smash-hit 1980s movie - finally came home after 37 years away from our screens, and fans were in tears at the cute alien's return to Earth.

Not only did E.T. make a return, but so did his best friend Elliott (played by Henry Thomas), then a child in the 1982 film.

The movie told the story of a young boy who befriended a stranded alien, trying to find a way back to his homeworld.

The film, one of the highest-grossing films of all time, was famous for the catchphrase 'ET phone home' and became loved by children all over the world. 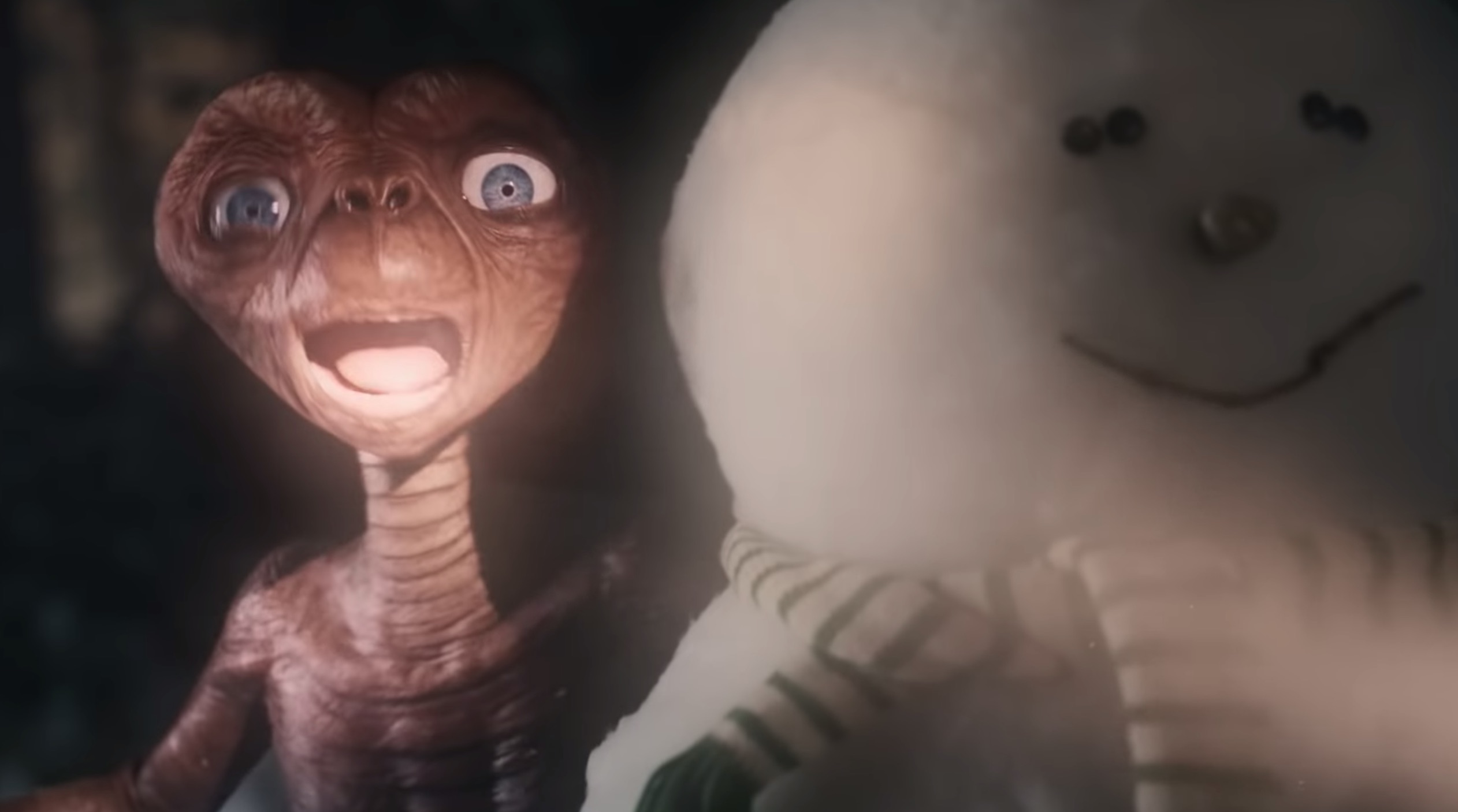 Now back on our screens, E.T. makes an appearance in a grown-up Elliott's back garden.

A lot has changed since you were here.

Giving Elliott and his family a surprise, he tells his long-lost friend, "A lot has changed since you were here." 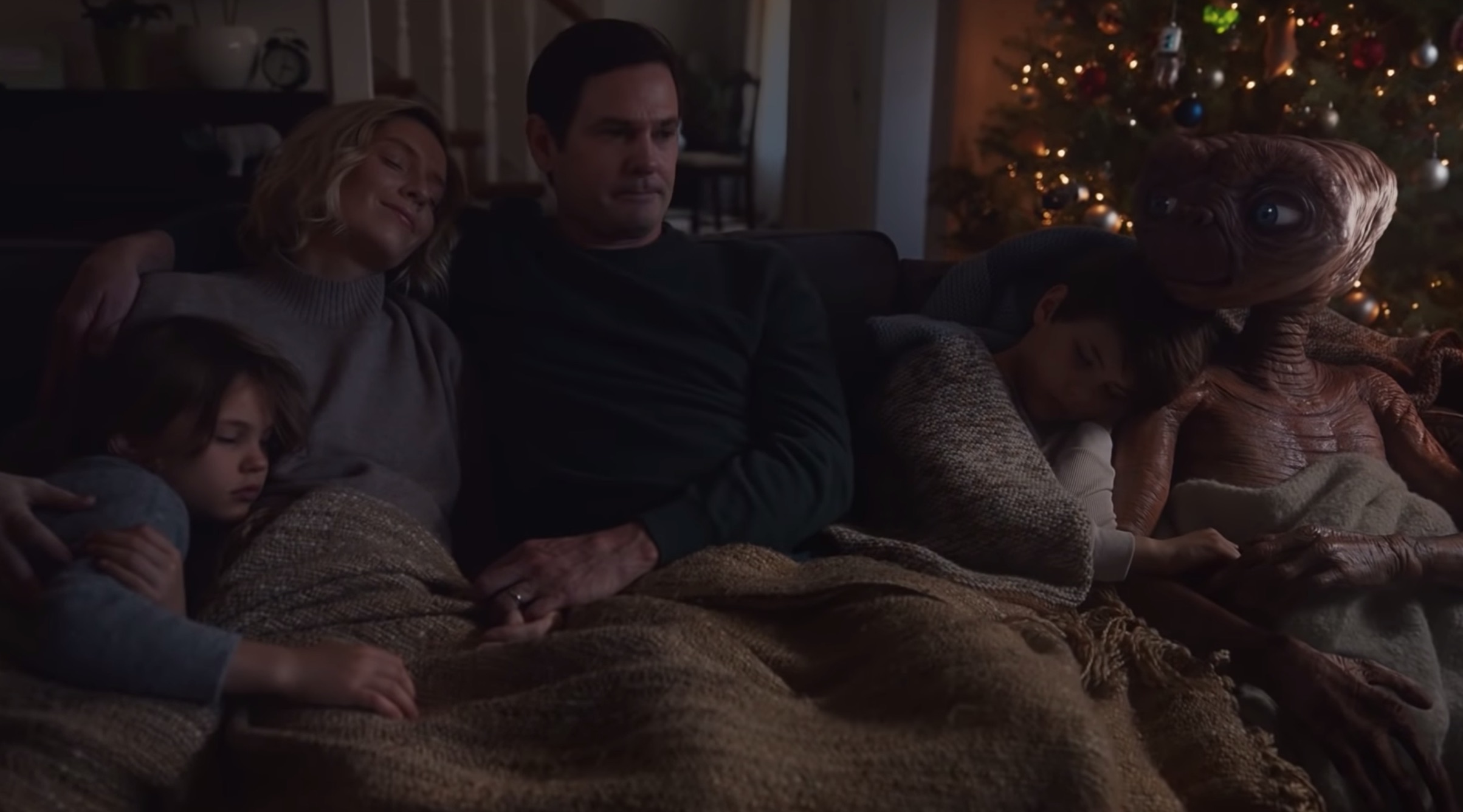 Elliott's kids then teach E.T. all about the internet, and the friendly alien shows off his own family back 'home'.

The cute advert finishes with Elliott, his family and E.T. snuggling up on the sofa watching TV.

The very site of E.T. was enough to send the internet into meltdown and Twitter users flooding to the social network site to share their opinions.

While another commented: "This is THE BEST Christmas advert!"

But it wasn't all positive.

Did the advert leave you in tears too? Leave us a comment on our Facebook page @EntertainmentDailyFix and let us know what you think of this story.