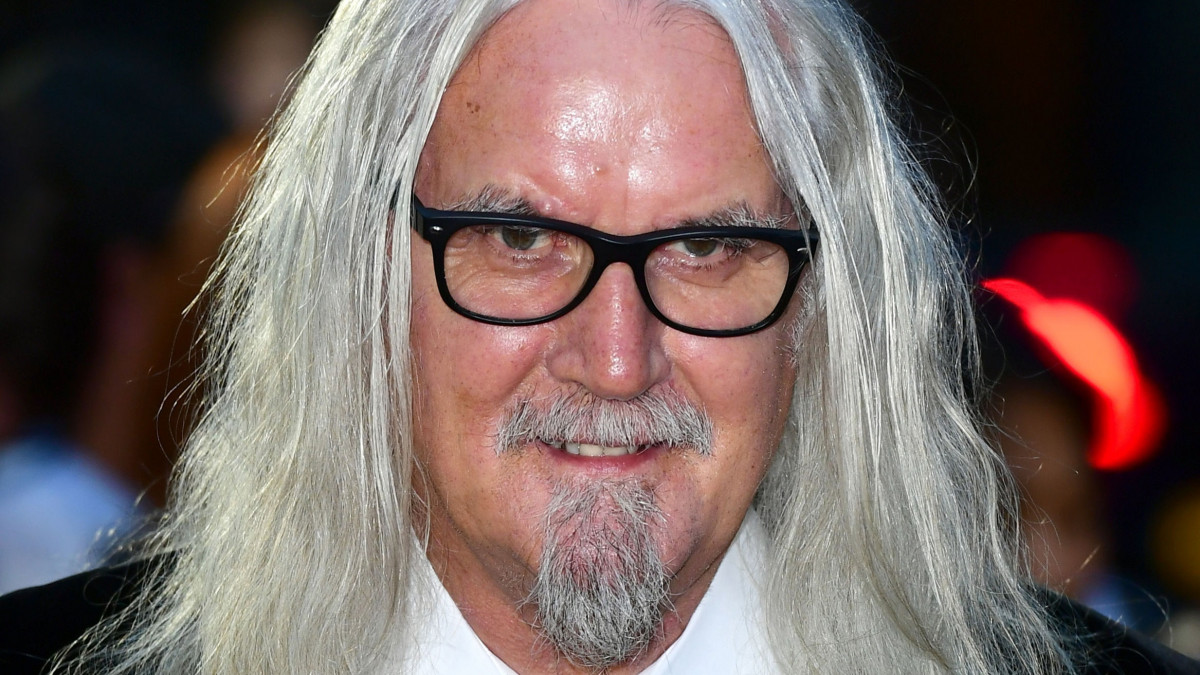 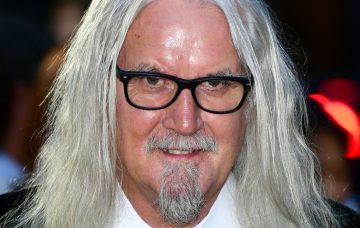 He was charming as ever on Made In Scotland

There has been an outpouring of affection for Billy Connolly following the second episode of a programme profiling the comedian.

Viewers have shared their appreciation of the raconteur and musician, who is suffering from Parkinson’s and cancer.

Read more: Billy Connolly says he is “near the end”

Connolly admitted on the BBC programme that he was “near the end”, although unafraid of death.

Fans watching the profile, Billy Connolly Made In Scotland, have offered tributes to the waning star of the comedy stage.

One viewer said: “Billy Connolly: Made in Scotland, brilliant tv! An incredibly funny man recounting his life as it nears the end with such warmth and some great swearing! Fantastic”

Another added: “This Billy Connolly thing on BBC is tremendous. What a man he is, transcends comedy this.”

One fan, acknowledging the health troubles of Connolly, said: “Absolutely loved Billy Connolly on tv tonight such a legend of a man. So down to earth & fighting such a cruel illness too. Respect.”

One even went on to say he’d “donate years” of his own life to keep Billy alive.

Great watch, but also sad at same time. #BillyConnolly is a true legend and love his outlook on life. A proper funny guy! Wish I had seen him more than the once!! #MadeInScotland

Others were in tears watching the show, saying they were bowled over by Billy’s attitude.

Really enjoying #MadeInScotland with #BillyConnolly. Moved to tears and laughter several times. Deeply touched by the banjo maker who refused to ‘sell’ him a beautiful bespoke banjo, insisting on gifting instead “if you want it, it’s yours”.

I watched #BillyConnolly last night and almost reduced me to tears. The man is a national treasure and you could see when people were meeting and chatting to him the love they had for him. Was a nice touch from the banjo maker giving Billy a new Banjo too. #legend #thebigyin

"You can either break down and complain about how miserable your life is or have a go at it and survive". In tears watching this! #BillyConnolly #Legend 🏴󠁧󠁢󠁳󠁣󠁴󠁿

Connolly said that there were still more songs to sing, friends to make and jokes to tell in the TV show exploring his life.

Did you watch Billy Connolly: Made In Scotland? Leave us a comment on our Facebook Page @EntertainmentDailyFix and let us know what you thought.