But there was one final mega-twist to the tale. 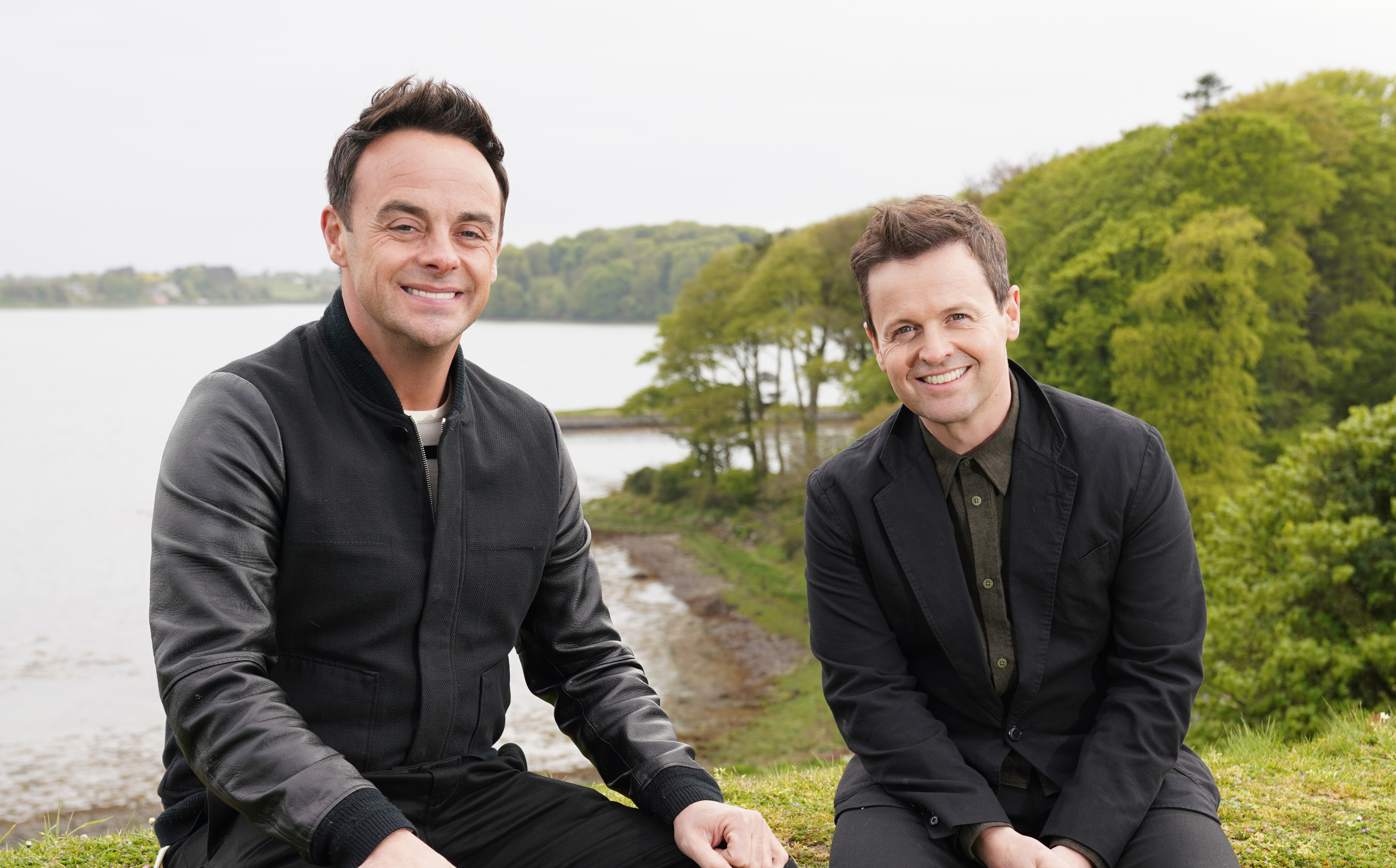 The long-term friends found out that they were long-lost cousins by sharing the same DNA with a link on their dads' side that goes as way, way, WAY back.

Experts found the same DNA marker - S660 - in both the duo and a recently excavated a Viking warrior who died in 790AD. 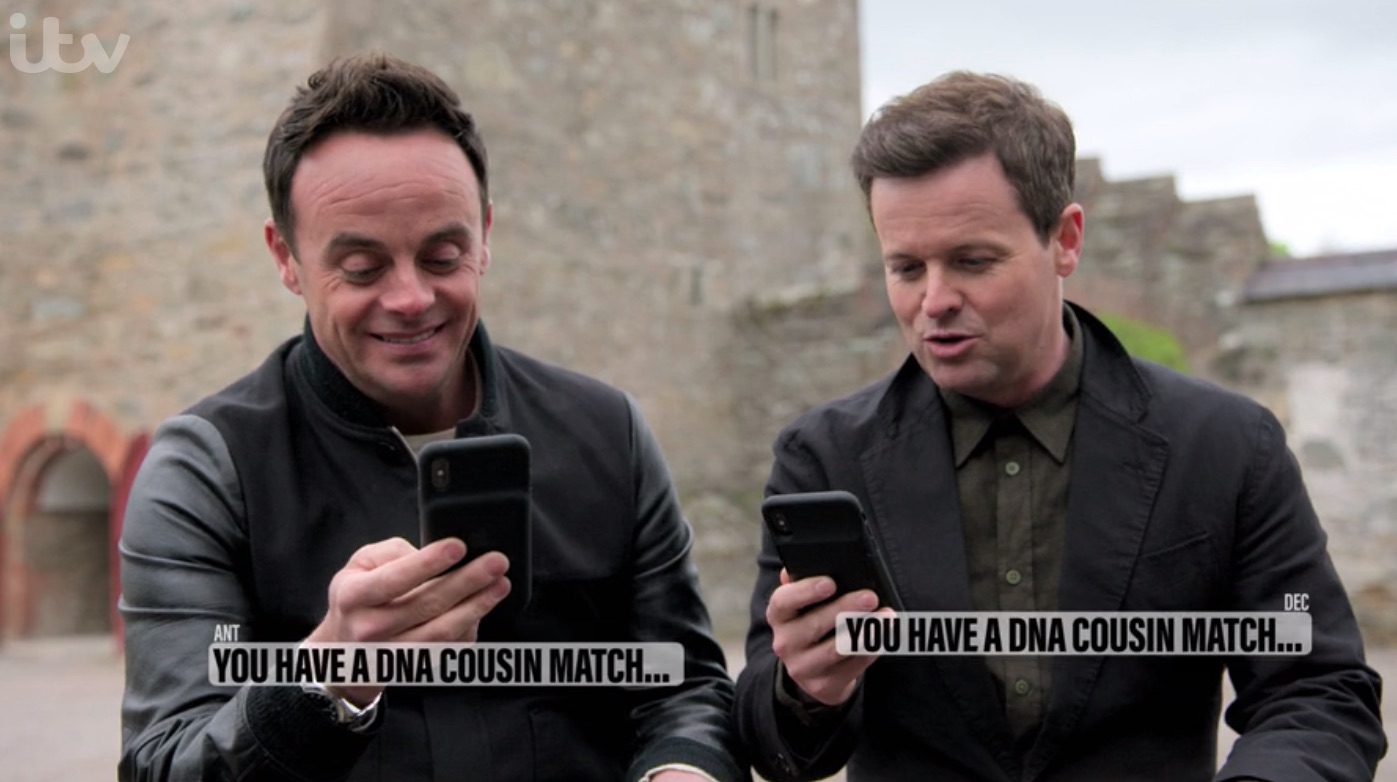 The boys got a shock at the end of the episode (Credit: ITV)

After the first episode, fans of the Britain's Got Talent and I'm A Celeb hosts were convinced that the pair would end up finding out they were related to each other.

By the end of the episode, fans were certain that episode two would reveal a surprise.

"Let's be honest," one Twitter user said. "All we want to know is if Ant and Dec are related."

And it wasn't long after the news broke that viewers took to the social media site to express their shock and delight.

Ant and Dec are related, they are COUSINS. Who would of thought that 😊😊😊 #AntAndDecsDNAJourney #antanddec

Finding out that ant and dec are actually related has made my day☺️@antanddec #DNAjourney pic.twitter.com/Tm9nhyzMZZ

One user wrote that she was "so happy right now" and used a GIF that read 'the best Christmas present ever' to express her feelings.

Hello you lovely lot. Thanks again for your feedback. Glad you enjoyed watching it as much as we did making it....now, where’s my cousin...I need sun cream on my back. Declan!!!!!! ☀️
A#DNAjourney

Read more: I'm A Celebrity fans delighted to see Ant back with Dec as duo first pic Down Under