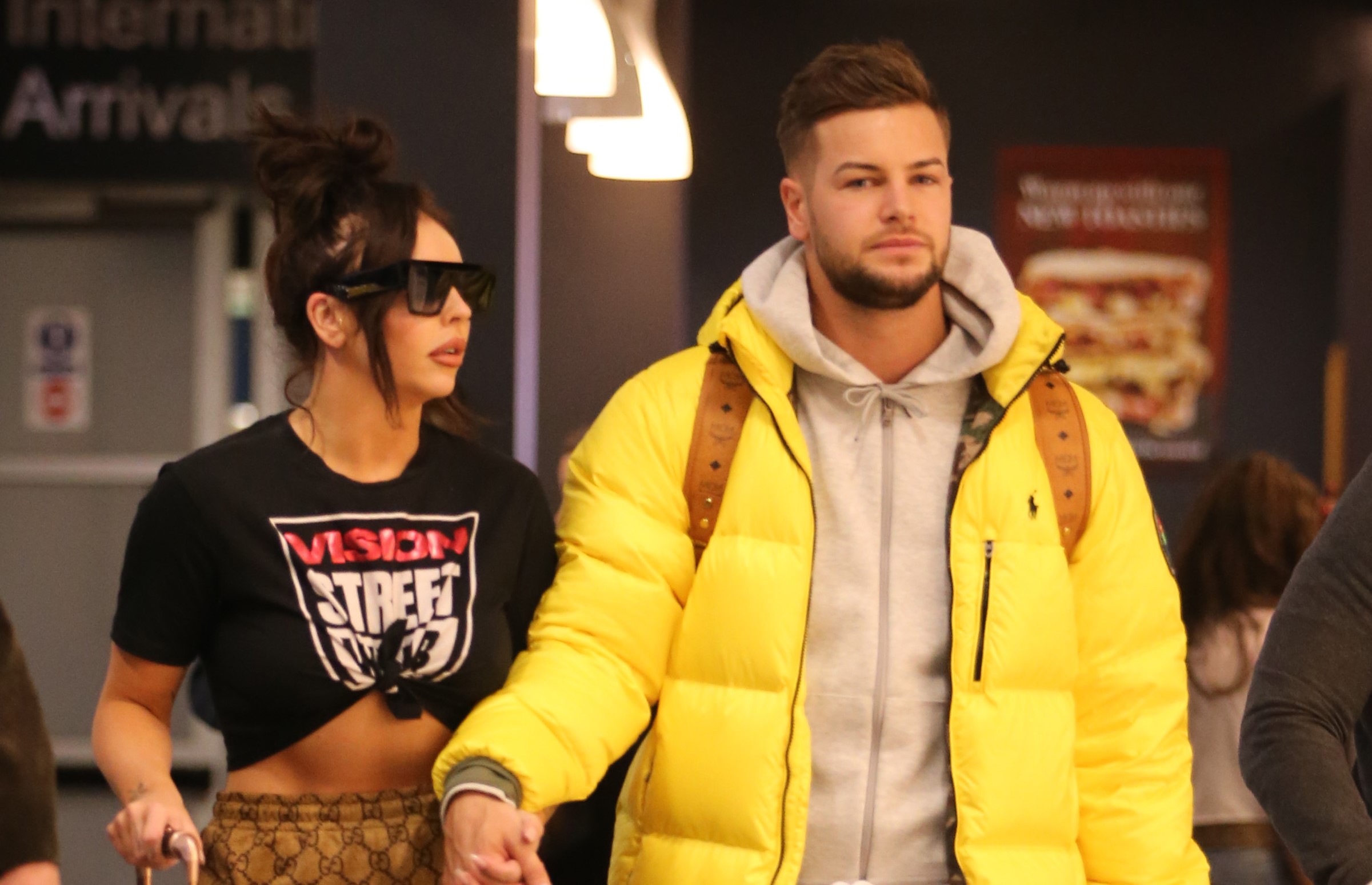 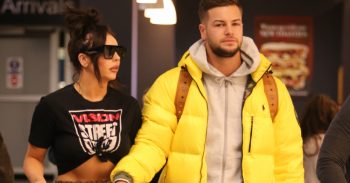 They were baffled by what they were watching

Chris, whose family keep race horses, attended the event to comment on some of the coverage for ITV.

But as he chatted with trainer Luke Harvey, talk bizarrely turned to his new girlfriend, Little Mix singer Jesy Nelson.

When Chris was grilled about their romance by Luke he looked rather embarrassed and awkwardly said: “You’re squeezing my lemon aren’t you…”

We’ve got @LeglockLuke asking the big questions today – first up:

“What’s going on with @chrishughes_22 and Jesy from @LittleMix!?” pic.twitter.com/BbsjNBfPj9

However, those who had tuned in to watch the Cheltenham Festival weren’t impressed by the topic of conversation having nothing to do with the racing.

One annoyed viewer ranted online: “Who the hell cares?”

A second sarcastically asked: “Sorry, is this ITV Racing, or ITV Dating?”

Another fumed: “The programme’s become a pantomime. Chris from Love Island! Jesus! What next?”

Following Chris and Luke’s awkward exchange, one particularly irate fan of the races demanded that the festival go back to being aired on Channel 4.

They raged: “Needs to go back to channel 4 if this (expletive) continues! It’s horse racing!!”

Who the hell cares

Sorry, is this ITV Racing, or ITV Dating?

The programmes become a pantomime. Chris from Love Island ! Jesus ! What next ?

Chris is said to have been dating 27-year-old singer Jesy since January.

The pair confirmed their romance on social media last month with a series of loved-up snaps, as they jetted of on their first holiday.

We wonder if Chris will end up taking Jesy to the races after this!