Jon Snow is alive and well – and appearing on The Jeremy Kyle Show by the look of things.

Viewers this morning were convinced the brooding Game Of Thrones character had taken time away from the Night’s Watch to appear on the talk show.

Let’s face it, his life is definitely messed-up enough to warrant a slot.

Alas, it was just a bloke from East Anglia (we think) seeking out some truth in his own small world.

The hirsute lookalike was in the studio to find out whether he really was the father of a baby, as claimed by his partner – he had been told he couldn’t have kids.

But fans of the show were too distracted by his striking similarity to the TV hero (played by Kit Harington).

The Lord Commander doppelganger Sam was visibly nervous as he awaited results about whether he had fathered Fi's child. Watch 'em, they were cute... 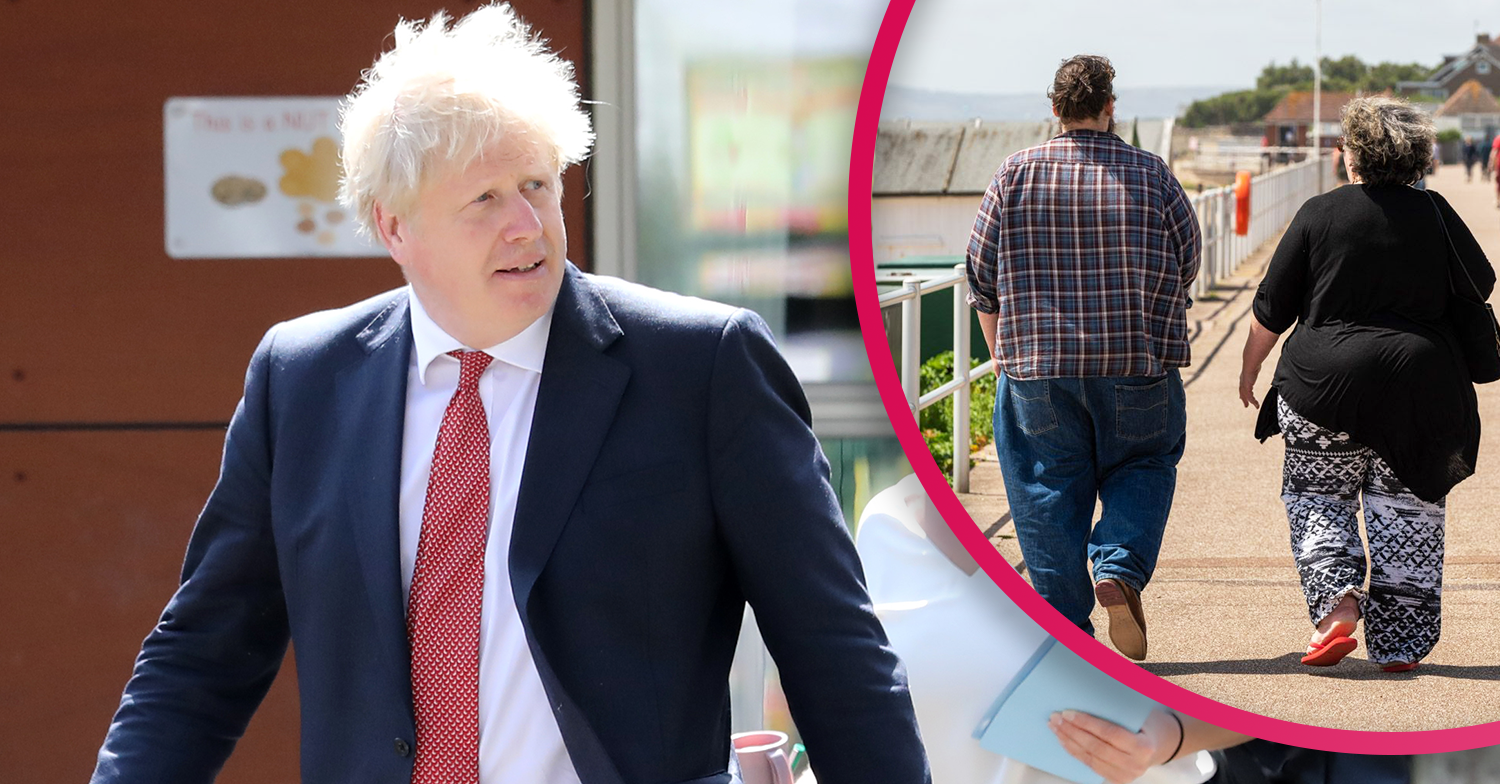