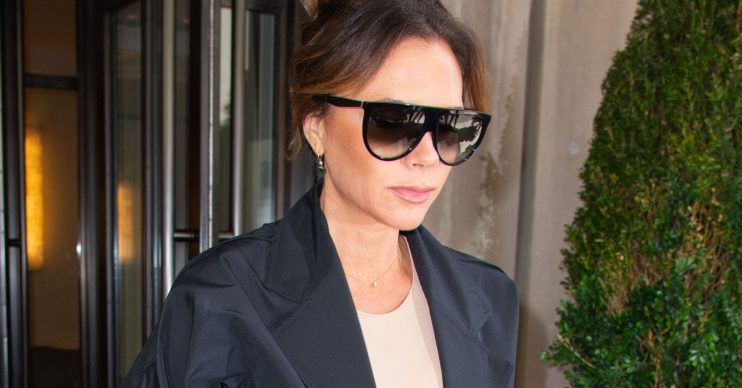 Victoria Beckham ‘to reunite with fellow Spice Girls at Glastonbury’

Posh Spice could link up with Scary, Baby, Ginger and Sporty for one last gig – despite swerving their most recent reunion tour, it has been claimed.

Mel B admitted a few weeks ago she had been “upset” and “disappointed” that Victoria Beckham didn’t show her face at any of their 13 gig dates across Europe earlier in the summer.

But now it appears she reckons VB may be part of a possible Glastonbury get together next year, which Mel recently talked up on Radio 2.

Appearing on Channel 4’s The Lateish Show, Mel told host Mo Gilligan she had got word Victoria could be interested in getting the band back together for a festival comeback.

She revealed: “My mum was at her [Victoria] mum’s summer party and Victoria was there, and she did actually mention to my mum that she’d love to do Glastonbury for their 50th [anniversary] next year.

“It’s not just me saying it, she actually did say that to my mum.”

Asked whether Posh might be ready to return for the event, Mel added: “I hope so.”

Earlier this month, Victoria Beckham explained her decision not to be part of the most recent comeback by insisting her priorities are elsewhere.

She told Vogue Germany: “It took me a lot of courage not to go on tour with the Spice Girls again. To be the one who says, ‘You know, I’m not doing it because things feel different now than they used to.’

“I’d rather concentrate on my family and my company. I’m 45 now and very happy to be the woman I am… I’m not trying to change, I want to be the best version of myself. Before I turned 40, I wasn’t that confident.

“I learned to listen to my gut feeling.”