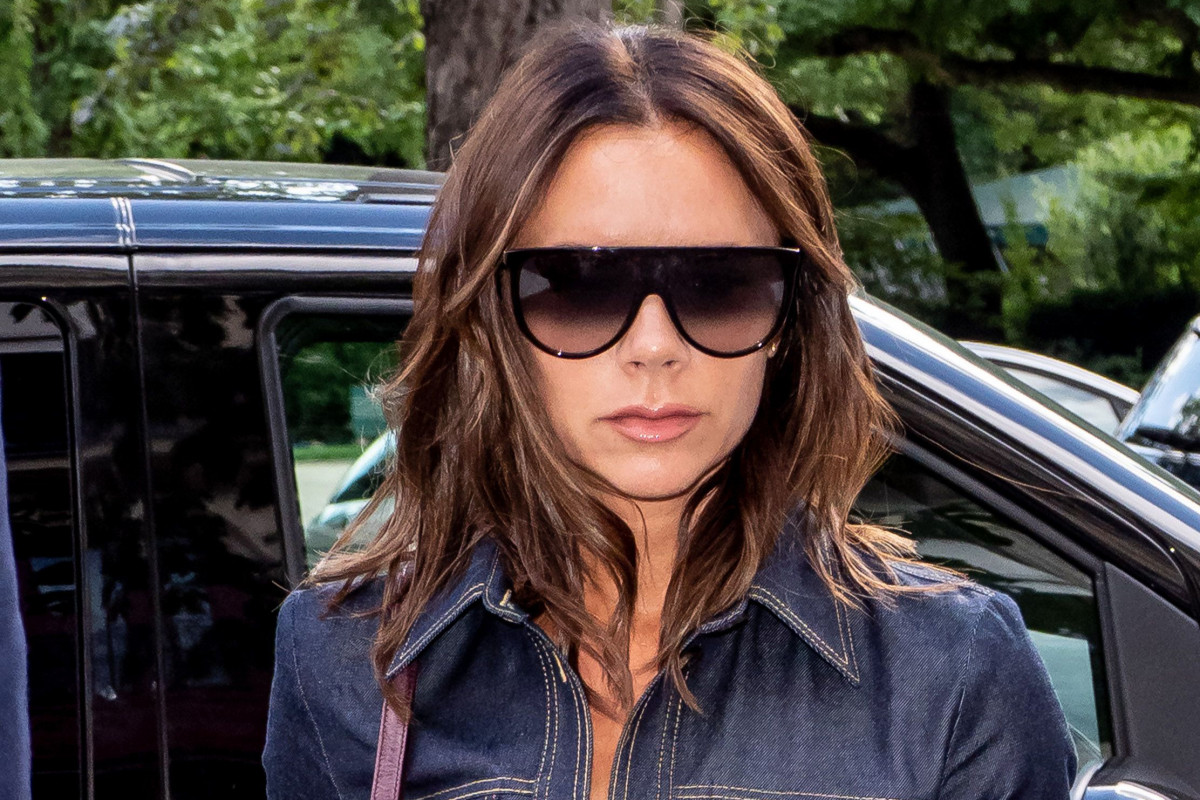 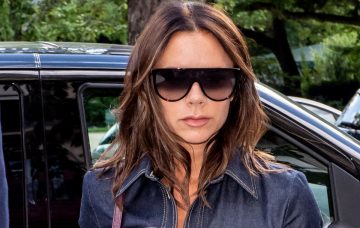 Victoria Beckham has always been famous for three things: 90s pop, fashion, and never, ever cracking a smile.

The former Spice Girl has been unveiling items from her 2019 fashion line – including a fun t-shirt that says “smile” in bright red letters.

She posted a shot of herself to Instagram wearing the t-shirt and her characteristic straight face.

The image was captioned: “Fashion did not steal my smile – #VVBSS19 presentations at @annabelsmayfair today, including this t-shirt 😊 kisses from London x.”

The designer has posted several items from her new line to Instagram, claiming they’re inspired by classic Riviera styles.

She said the collection aims to take people “on a journey through 1960’s Italy in the summer.”

“From the rolling hills of the Tuscan countryside to the white yachts of the Italian Riviera, there is a romantic theme that runs throughout this collection,” she said.

She also claimed that her current arbiter of taste is her seven-year-old daughter Harper.

Victoria posted a video to Instagram discussing the line, saying, “If Harper says it’s a hit, it’s a hit.”

She also shared some behind the scenes shots of her fashion show to Instagram Stories.

Victoria has been celebrating the 10th anniversary of her career in fashion – including a cover shoot for Vogue.

The shoot included a hilarious look behind the scenes, featuring a straight faced Victoria riffing on old Spice Girl lyrics and playing up to old insults about her singing.

“I have a, sort of, bad experience with microphones,” she joked in the video, completely deadpanned. “You know, most of the time they were either turned off or just turned down really low, so you couldn’t really hear me…”

Victoria’s new line will be available in early 2019.

Would you wear a Victoria Beckham “smile” t-shirt? Leave us a comment on our Facebook page @EntertainmentDailyFix and let us know what you think!