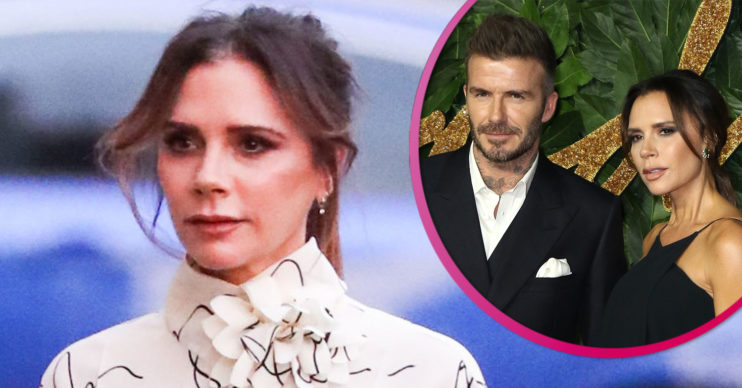 The family are enjoying a break in Italy

Victoria Beckham has stunned fans by sharing a bikini photo during her family holiday.

The fashion designer is vacationing in Italy with her husband David and their children.

Victoria showed off her glowing tan in a yellow bikini as she soaked up the sunshine.

Read more: David and Victoria Beckham tipped to make millions thanks to wedding of son Brooklyn

She also sported a pair of sunglasses from her own collection.

The mum-of-four wrote alongside the snap: “Perfect summer mornings.”

Fans gushed over the picture, with one writing: “Wish I looked like this when sunning myself.”

A third commented: “So gorgeous!”

Victoria and David are believed to be on holiday with their four kids, Brooklyn, Romeo, Cruz and Harper.

Alongside the image of himself and the actress, he wrote: “Two weeks ago I asked my soulmate to marry me and she said yes.

Victoria later expressed her delight over the news.

She said on Instagram: “The MOST exciting news!! We could not be happier that @brooklynbeckham and @nicolaannepeltz are getting married!

“Wishing you so much love and a lifetime of happiness.”

“As they begin this exciting journey together we are so so happy for you guys.”

Victoria was reportedly the inspiration behind Brooklyn’s engagement ring choice for Nicola.

Ben Jarrett from Jewellery specialists Est1897 said: “His mother Victoria has had 14 engagement rings during her marriage to footballer David Beckham, and three of the stunning pieces have been emerald cut, which seems to have been the inspiration for her eldest son.

“We estimate the price to be approx £335,000 for this unique designer piece.”