Celeb power couple David and Victoria Beckham have been on an extended holiday this summer - but it seems the feel-good factor is being kept alight at Chez Beckham.

Victoria, 45, posted a sweet Instagram story praising her husband after David, 44, helped build a model of Hogwarts for their eight-year-old daughter.

What more can daddy say other than I love you so much little girl and please stop growing up... Happy Birthday to my pretty lady ... Your smile melts all our hearts ♥️ #HarperSeven ♥️ @victoriabeckham @brooklynbeckham @romeobeckham @cruzbeckham

Taking to her Instastories, the fashion icon and former Spice Girl, shared a video with her 26.6million followers showing David hard at work building a model of the iconic Harry Potter school in LEGO.

Such a good daddy!! Harper is obsessed with Harry Potter.

She captioned the story: "Such a good daddy!! Harper is obsessed with Harry Potter."

Wearing a red jumper, it's no wonder that David was concentrating hard - the model has 6,000 pieces!

This image of domestic bliss was a far cry from last week when David and Victoria's eldest son, Brooklyn split up with model  girlfriend Hana Cross.

It was reported that mum and dad were happy and relieved about the break-up.

Brooklyn and Hana apparently had a very fiery relationship and it's claimed they had several public disputes.

Apparently Brooklyn's parents are now hoping that their son can move on with his life, after the end of the nine-month relationship.

This is everything!! #rocketman @eltonjohn @davidfurnish @davidbeckham 🚀

The family has been in a loved-up mood throughout the summer as they spent time holidaying across Europe.

Spending time with close friends, Sir Elton John and his partner David Furnace, David was on top form when he was seen impersonating his host.

The snap showed David, 44, wearing a glamorous gold, black and white jacket as well as an oversized purple pair of glasses.

Victoria captioned the image: "This is everything!! #rocketman @eltonjohn@davidfurnish @davidbeckham." 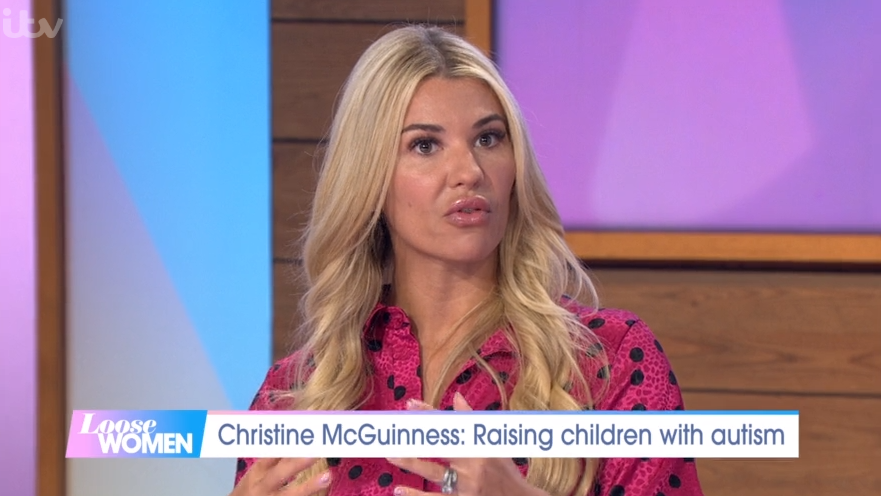