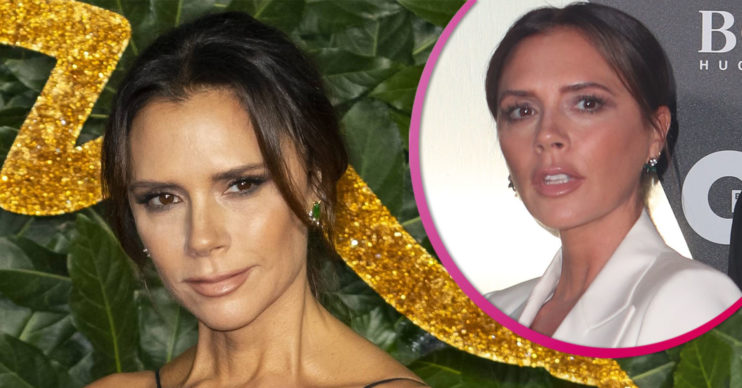 Her parents are celebrating 50 years

The fashion designer, who is married to David Beckham, shared throwback photos of her mum and dad’s special day to Instagram.

In the black and white pictures, Victoria’s mum Jackie and dad Anthony are seen enjoying their wedding.

What did Victoria Beckham say?

“So many years of happiness. We all love you both so much.”

Fans gushed over the photos.

One commented: “Aww you look a lot like your dad. Happy anniversary to them.”

Another wrote: “Beautiful couple & couple goals! Happy Anniversary to them.”

A third added: “Oh my!! Beautiful! Brooklyn looks just like your daddy!”

Meanwhile, Victoria, her husband David and their kids have been enjoying a holiday in Italy.

Victoria recently wowed her fans after sharing a bikini snap as she soaked up the sunshine.

She also sported a pair of sunglasses from her own collection.

The mum-of-four wrote alongside the snap: “Perfect summer mornings.”

Fans gushed over the picture, with one writing: “Wish I looked like this when sunning myself.”

In addition, another said: “You look amazing…. like always.”

After that, a third commented: “So gorgeous!”

Victoria and David are believed to be on holiday with their four kids, Brooklyn, Romeo, Cruz and Harper.

He wrote: “Two weeks ago I asked my soulmate to marry me and she said yes.

“I am the luckiest man in the world, I promise to be the best husband and the best daddy one day.

Meanwhile, Victoria was reportedly the inspiration behind Brooklyn’s engagement ring choice for Nicola.