Sharing the clip to Instagram, Posh gave fans a glimpse at what the Beckham house looks like in the mornings.

When u sneak up and @cruzbeckham is doing his morning vocal warm up!X VB 🎶🎶

I can ignore the messy room when Cruz Beckham is sounding so cute!

Proud mum Victoria captioned the post: "When u sneak up and @cruzbeckham is doing his morning vocal warm up! X VB (sic)."

She then posted another video of Cruz singing, alongside the caption: "This is waking up in the Beckham house!!

"I can ignore the messy room when @cruzbeckham is sounding so cute!!" 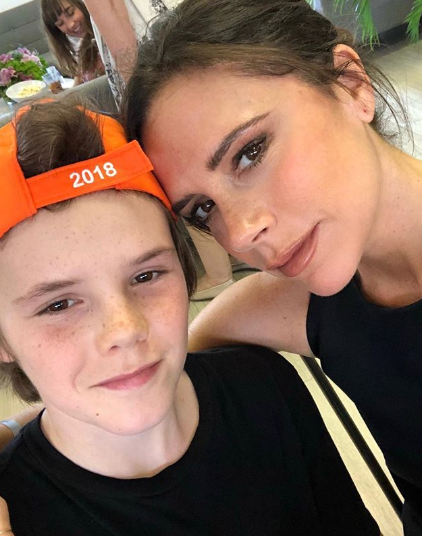 One person wrote: "What an amazing voice," while another said: "He's adorable such a lovely voice."

A third commented: "Oh his voice is beautiful, keep up the amazing work!!"

The talented teenager has previously expressed his love for music and his desire to become a singer once he's finished with his education.

Cruz even released his very own single, If Every Day Was Christmas, in 2016! 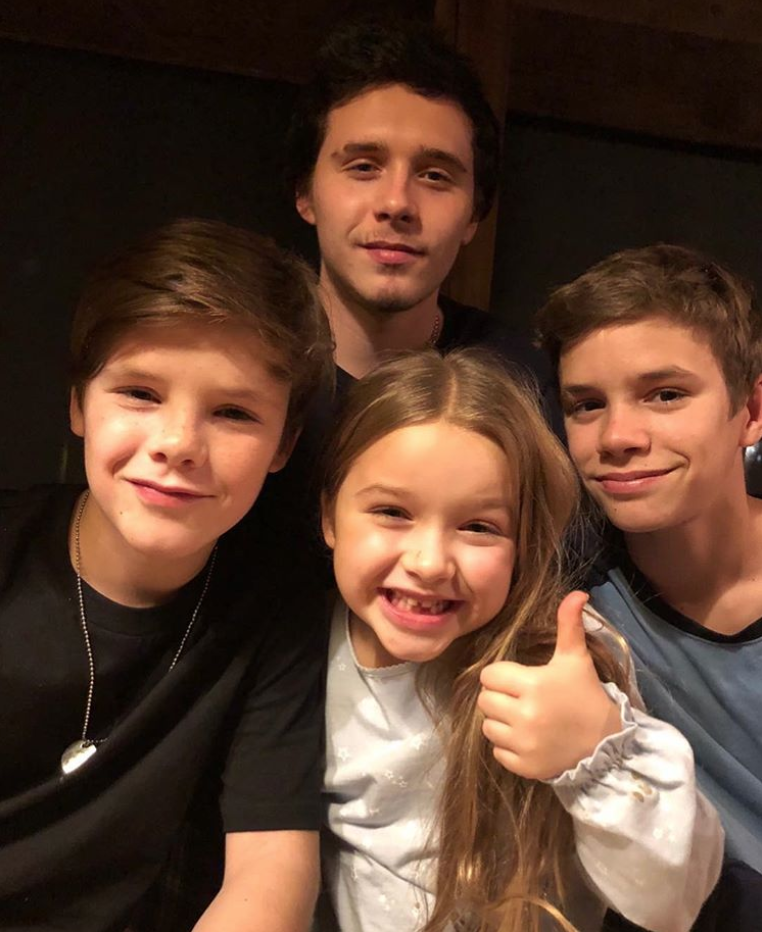 The Beckham kids all have different talents (Credit: Instagram)

The song was released to raise money for Global’s Make Some Noise charity.

At the time, Cruz revealed the pretty good career advice he received from his famous parents during an interview on the Capital Evening Show with Roman Kemp.

Revealing what his parents said to him, Cruz said: "Just be happy, if you don’t want to do it, you can come back to it a bit later.

"And they just said that they’re happy whatever I’m doing and singing makes me really happy."

Cruz isn't the only Beckham kid who is super talented. 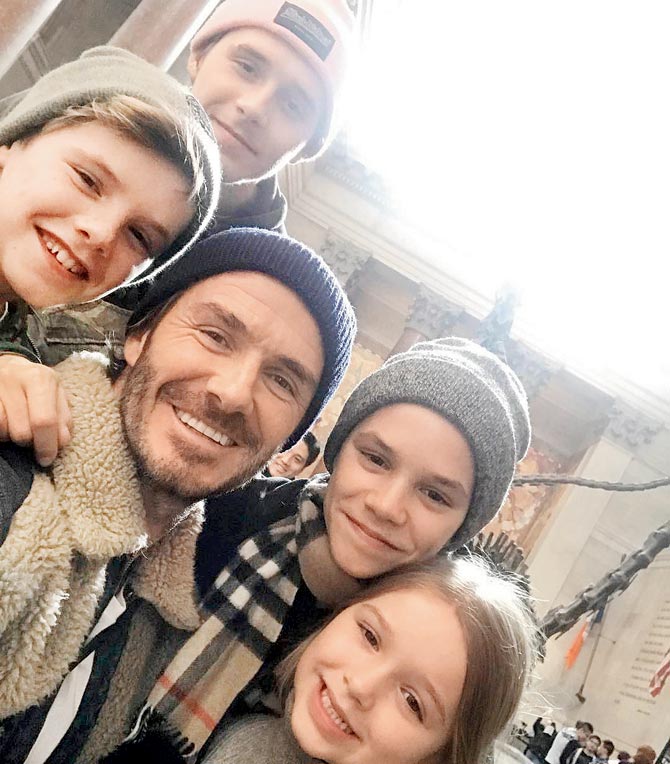 David is a doting and proud dad to his four kids (Credit: Instagram)

His older brother Brooklyn, 19, is a keen photographer and released his own photography book, What I See, last year.

Cruz's 15-year-old brother Romeo appears to be an avid tennis player and often shares clips of himself playing the sport on social media.

Meanwhile, the youngest member of the Beckham clan, seven-year-old Harper, is following in her dad's footsteps and plays football as well as enjoying horse riding and ballet.

What did you think of Cruz's singing? Leave us a comment on our Facebook page @EntertainmentDailyFix and let us know what you think.